SINGAPORE - Those planning a trip to Malaysia during the upcoming March school holidays should be prepared to face heavy traffic at the land checkpoints from Friday (March 15) to March 24.

The Immigration and Checkpoints Authority (ICA) advised motorists on Wednesday that traffic is likely to be extra heavy at the Woodlands and Tuas checkpoints over the weekends, from March 15 to 17 and March 22 to 24.

Travellers should expect delays during the school holiday period, and they are advised to adjust their travel plans where necessary, ICA said.

With security checks, ICA also said that traffic build-up at the checkpoints is inevitable, especially when there is a large number of travellers at the same time.

The authority reminded travellers against bringing prohibited items such as firecrackers, "pop-pop" or chewing gum through the checkpoints.

When bringing in dutiable or controlled items such as eggs, meat products and potted plants, travellers should proactively make declarations to ICA officers prior to checks.

ICA also noted "many instances" of queue-cutting by motorists at both land checkpoints during peak periods. 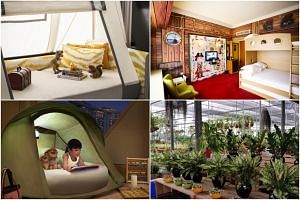 "ICA advises against this as it can cause severe congestion and compromise motorists' safety," it said, as it reminded motorists to observe traffic rules, maintain land discipline at all times and cooperate with checkpoint officers.

Motorists are advised to check the traffic situation at the Woodlands and Tuas checkpoints before embarking on their trip.

They can do so via the One Motoring website or the Expressway Monitoring and Advisory System (Emas) installed along the Bukit Timah Expressway and Ayer Rajah Expressway.

Motorists can also check the ICA's Facebook page for updates or call the traffic information hotline on 6863-0117.

ICA said that it will continue to take necessary measures to improve clearance efficiency as much as possible without compromising security.

It added that checkpoint officers will monitor arrival and departure traffic conditions and ensure optimal deployment of resources to handle traffic during peak hours.

The authority will also work with the Traffic Police to ensure road discipline at critical junctions leading to the land checkpoints.

"We seek travellers' understanding and cooperation when using the land checkpoints during the peak periods," ICA said. 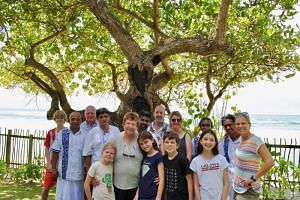 Visiting Sri Lanka with the kids and parents-in-law 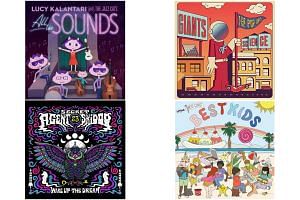 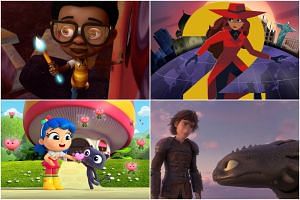 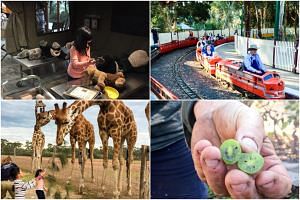 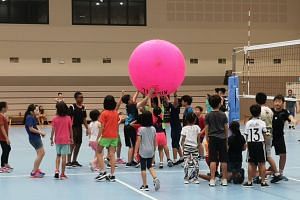 School holiday fun: Having a ball with kin-ball 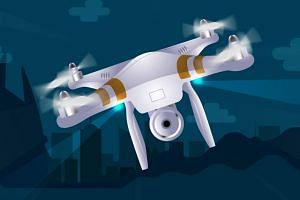 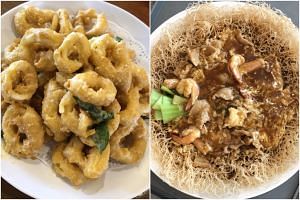 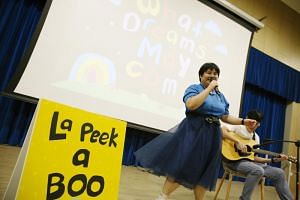 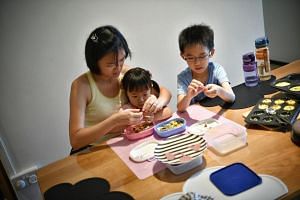 This mother bonds with her kids over cooking 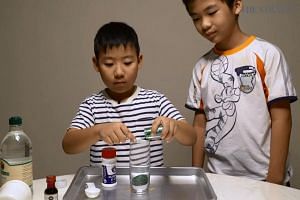 School holiday fun: 5 experiments you can do at home with kids 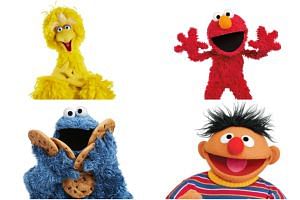 Famous characters you will meet on Sesame Street 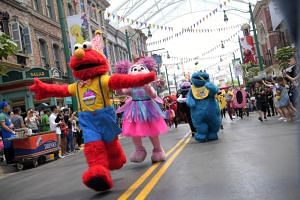