SINGAPORE - Iconic eatery The Cathay Restaurant, located on the second floor of The Cathay building in Handy Road, closed its doors on Monday.

On the restaurant's website, a notice read: "Please be informed The Cathay Restaurant has ceased operation with effect from 15th June 2015."

The restaurant, which opened in 1940, initially served European food, but it was renovated and reopened as a Chinese restaurant in 1951. 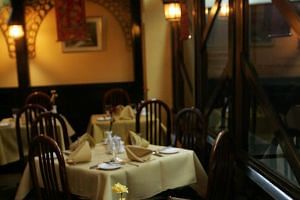 In its heyday, it was considered one of the finest restaurants in town, with a bar serving Western cocktails, a dancefloor and a resident band accompanying popular songbirds of the era such as Ruby Wah and Chang Lu. And the chefs whipped up Cantonese and Shanghainese dishes that were much admired. 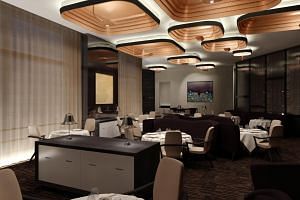 Its owner, Cathay Organisation, resurrected the restaurant in 2007, when it opened The Cathay, its cineplex-cum-shopping mall in Handy Road.