How real is the threat of foreign interference and will recent or proposed laws in several countries be effective against it?

As Singapore's Parliament considers the proposed Foreign Interference (Countermeasures) Act, The Straits Times looks at the landscape in the Republic and elsewhere. 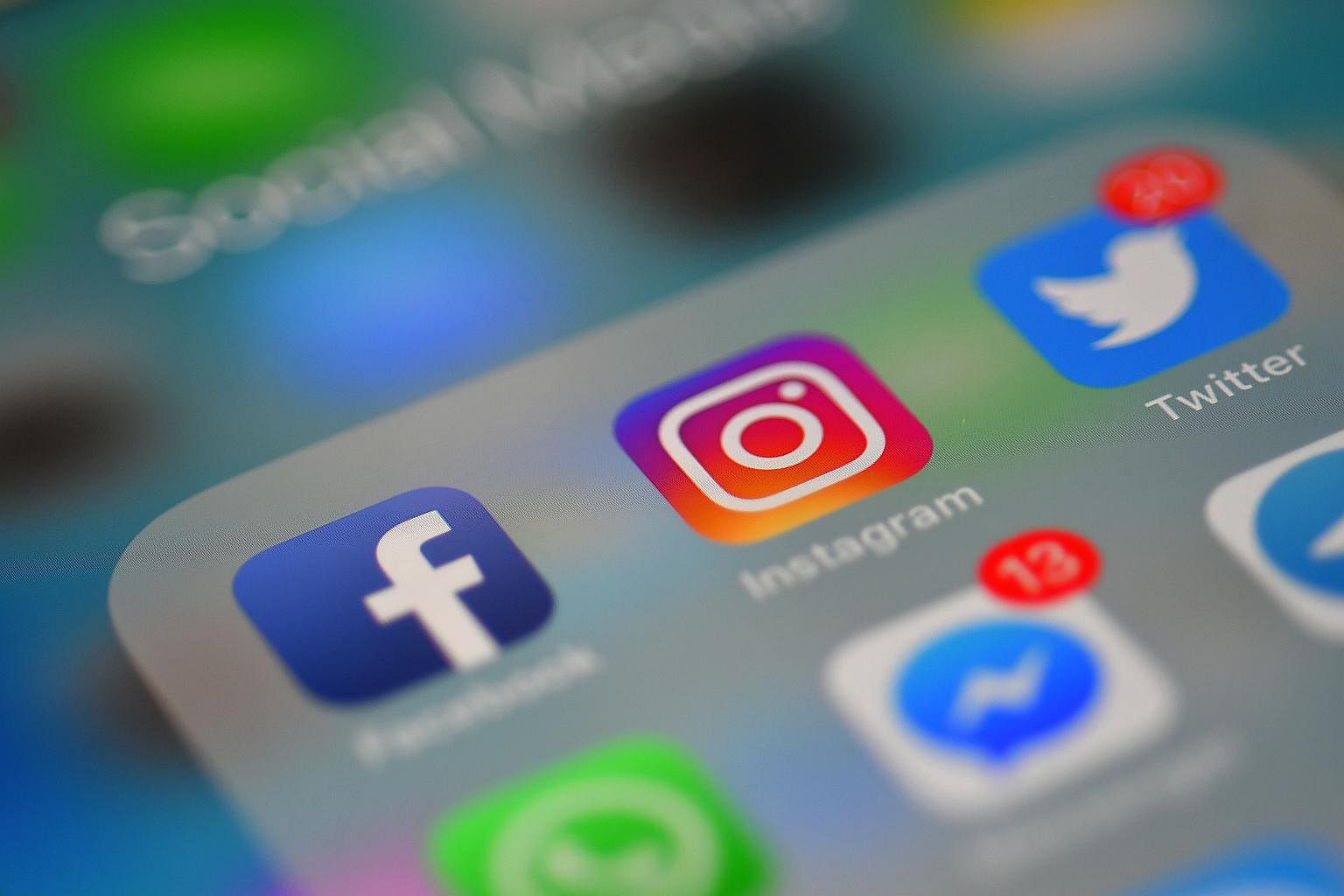 In the 1960s, a series of meetings and secret negotiations with Chinese communist intelligence services led to Singaporean businessman and Tiger Balm family scion Aw Kow receiving a loan of over HK$6 million to start an English-language daily here.

The catch? The newspaper, named Eastern Sun, had to follow principles laid down by the officials from China - such as not opposing the state on major issues - as part of a long-term political objective of gaining control of Singapore's press.

The covert operation, what security circles would refer to as a case of black ops, was exposed and shut down in 1971, and the Singapore Government issued a statement noting that "several outside forces... have sought to capture and manipulate the local mass media, as one of the most effective ways of influencing public opinion and creating political situations favourable to their interests".

A history of foreign interference in Singapore 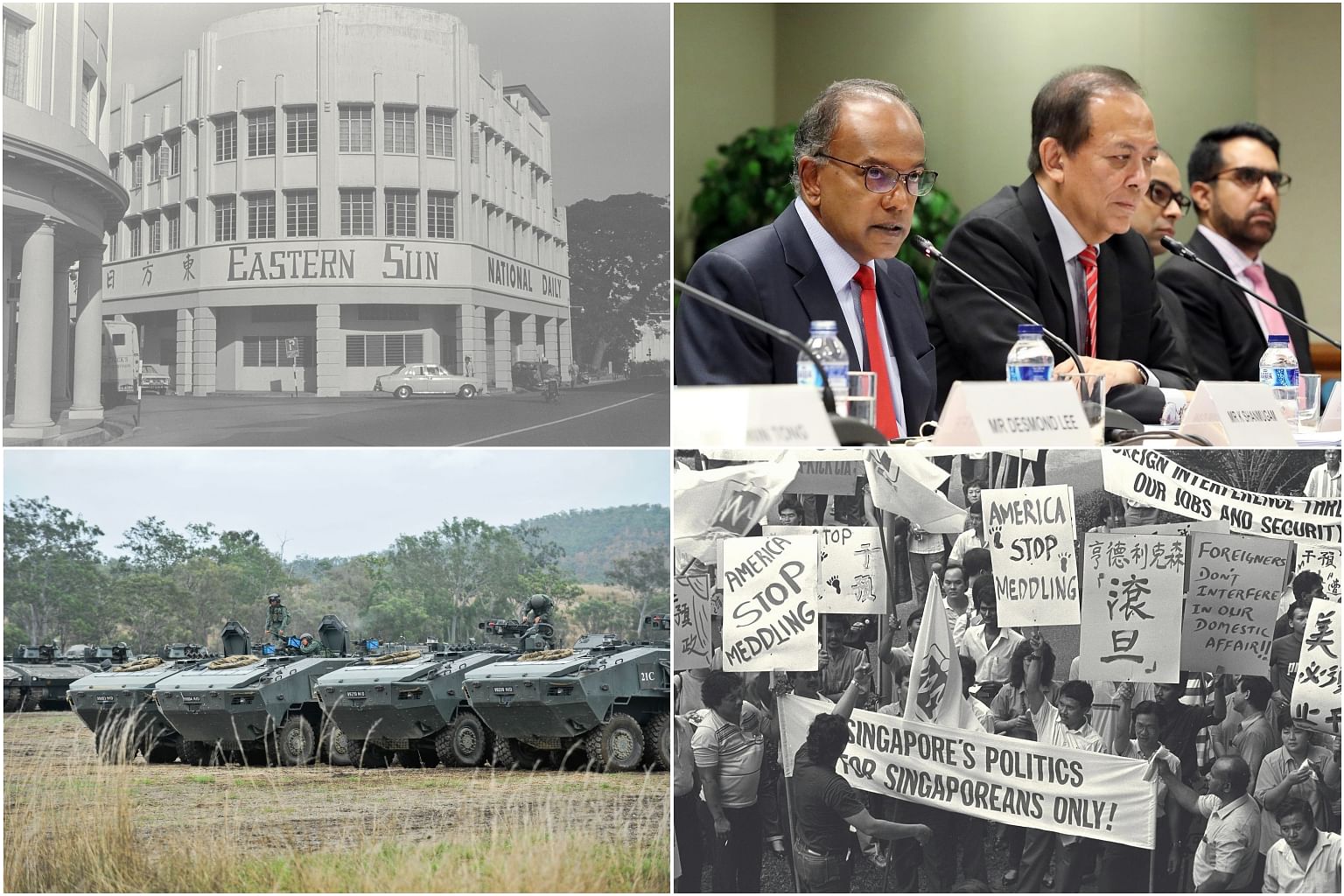 A recap of major incidents from the 1970s to today.

List of 'politically significant' people will be made public: MHA 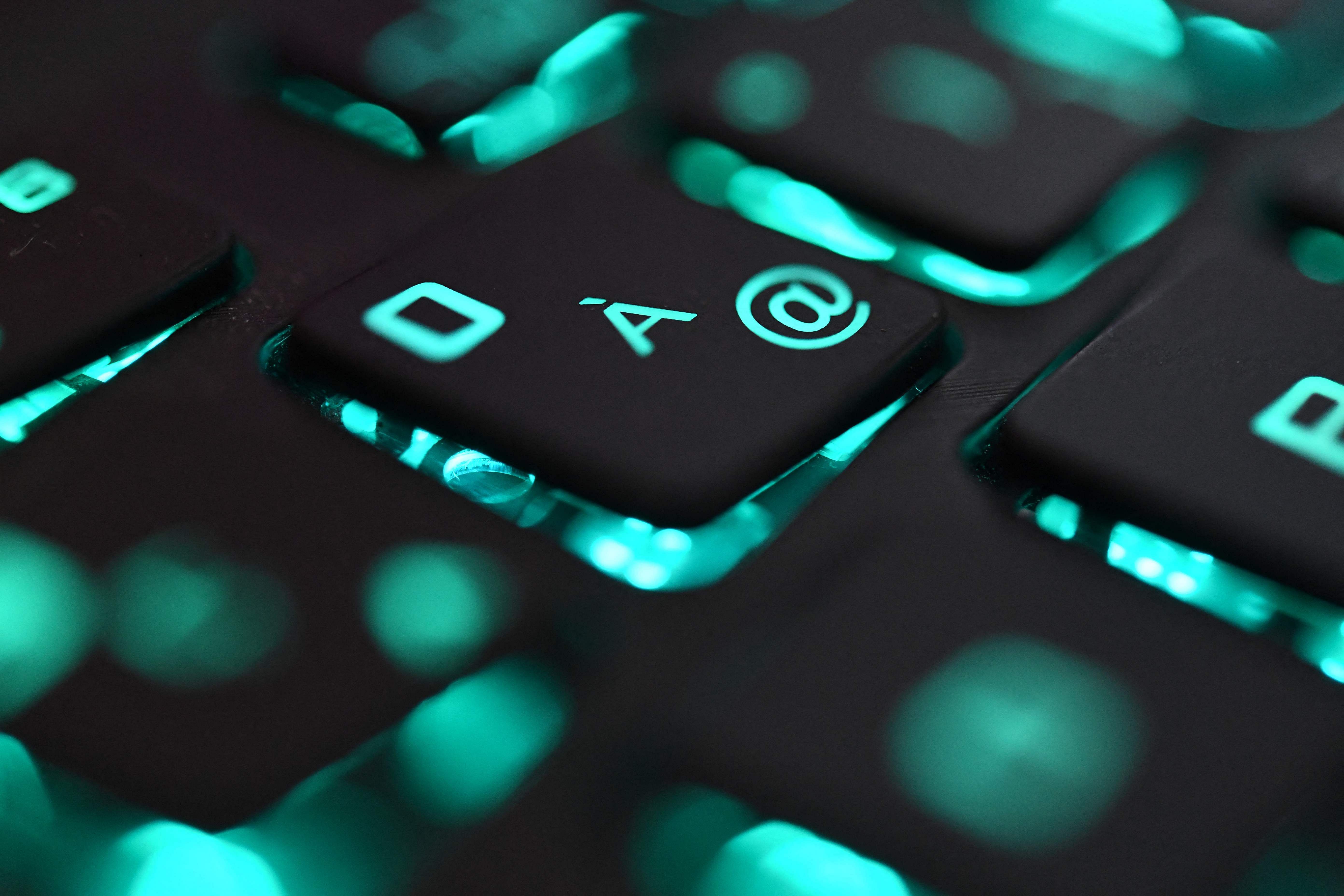 The list of people and entities designated as "politically significant persons" (PSPs) under the proposed Foreign Interference (Countermeasures) Act, or Fica, will be made public, said the Ministry of Home Affairs (MHA).

In response to queries from The Straits Times, a ministry spokesman said any additional measures that these PSPs are subjected to will also be made public.

Fica was tabled in Parliament on Sept 13 and seeks to prevent, detect and disrupt foreign interference in domestic politics conducted through hostile information campaigns and the use of local proxies.

It will allow the Minister for Home Affairs to issue directions to various entities, including social media companies and Internet access providers, to help the authorities investigate and counter hostile communications activity from abroad. 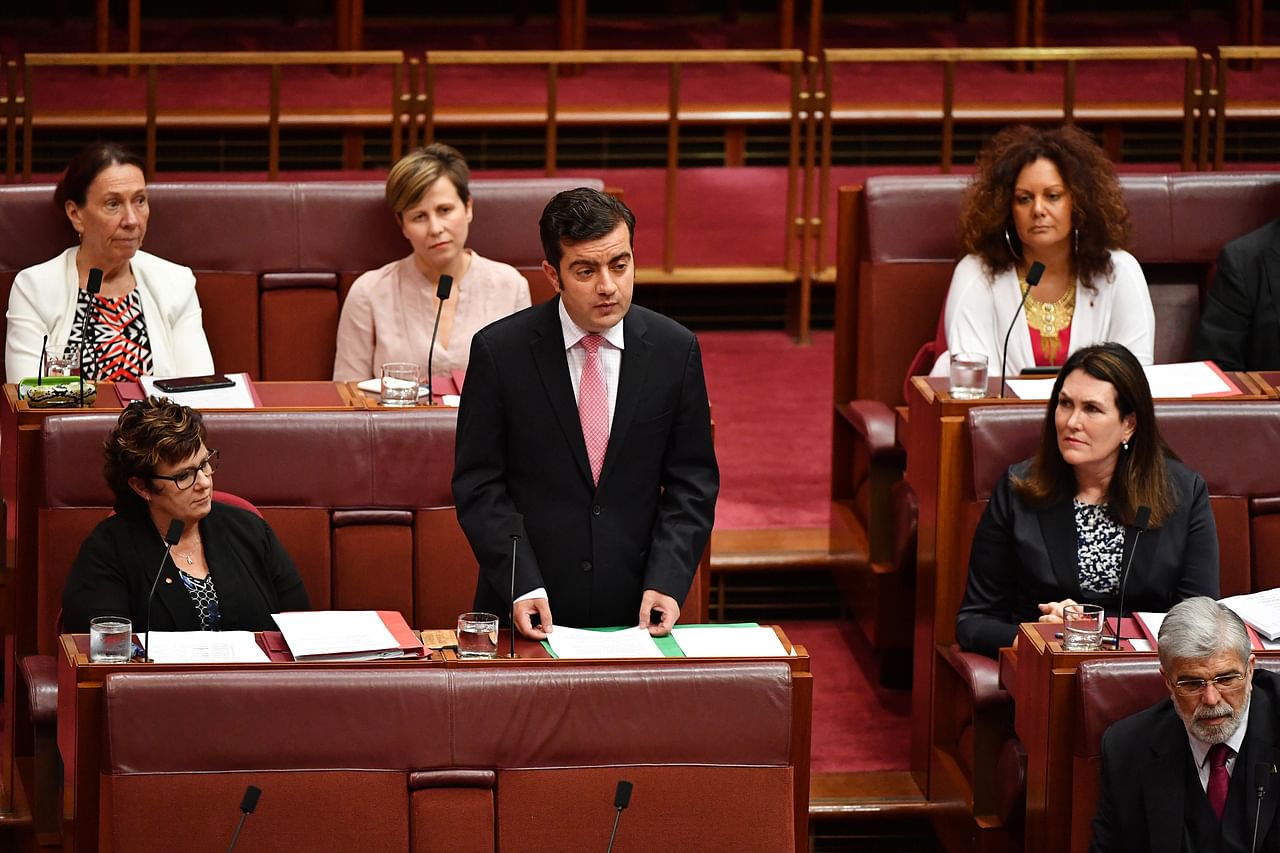 In October 2020, residents of a quiet street in a leafy suburb in Melbourne were surprised to see police cars pulling up at an unassuming residence as officers launched an extensive raid.

The operation was followed by the arrest of Mr Di Sanh Duong, an active member of the city's Chinese community.

The 65-year-old is president of the Oceania Federation of Chinese Organisations, a global group for people of Chinese descent from Vietnam, Cambodia and Laos, and previously served on the board of the China Council for the Promotion of Peaceful Reunification, according to reports here.

He stood as a Liberal Party candidate in a state election in Victoria in 1996, but is not widely known outside his community.

Few details have been released about his alleged crime, but the case has gained national attention because Mr Duong became the first person in the country to be charged under Australia's landmark set of foreign interference laws, passed in 2018.

Europe comes around to need for laws against foreign interference 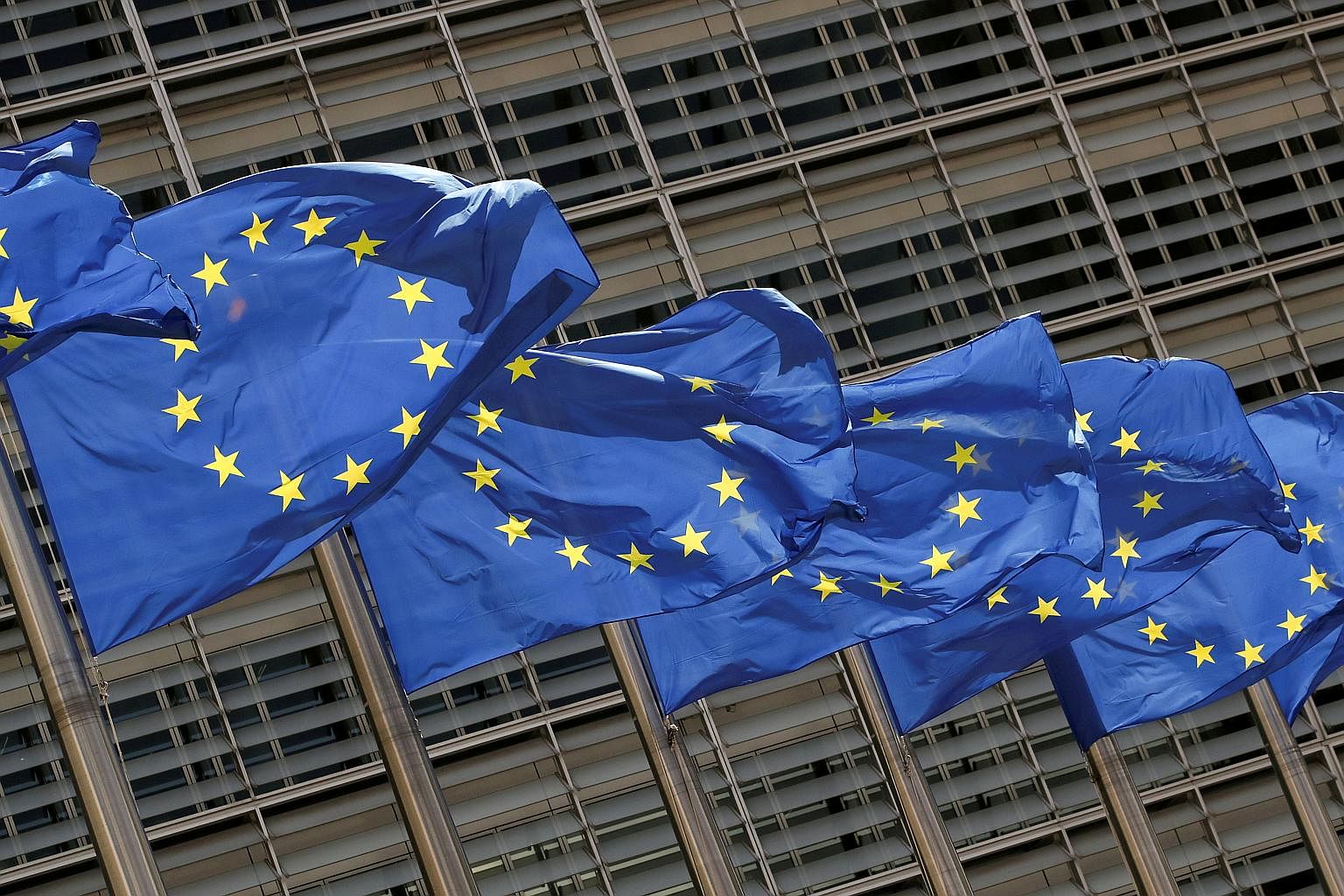 European countries were alert to the dangers of foreign interference in their electoral processes and domestic politics for almost two decades, and Russia was often accused of being behind most of these intrusions.

The European preference was initially just to document such intrusions, but not legislate specifically against them. The reasoning often was that bespoke legislation for such dangers would tend to harm domestic political liberties.

But the mood in Europe is now rapidly changing, with governments increasingly accepting that they require new legal powers to deal with the dangers of broader foreign interference from a larger number of rival states, all using far more sophisticated and ubiquitous technology. 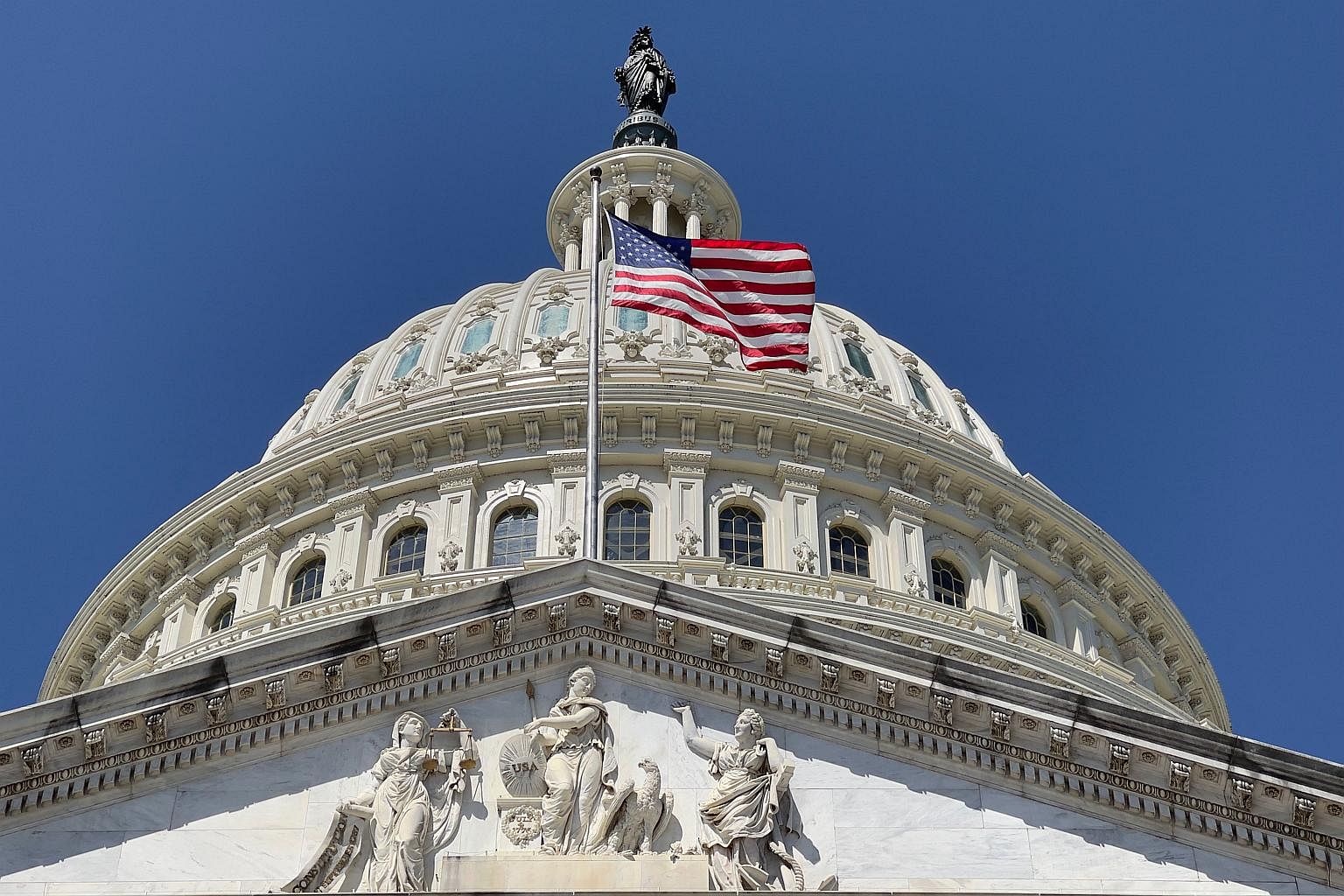 In introducing the Foreign Interference (Countermeasures) Bill, Singapore's Ministry of Home Affairs (MHA) alluded to a number of cases where external attempts to intervene with domestic politics were detected and largely neutered.

Here's a look at two cases, that of an Australian senator and another case of two European MPs.

Several countries are also dealing with foreign interference through legislation.