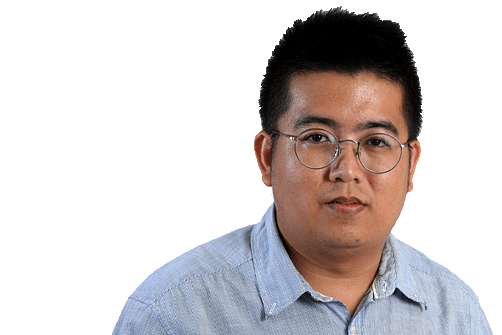 Reader Sim Yen Ng wrote in to askST about fire safety protocols in high-rise buildings, in the wake of the Grenfell Tower fire in London, and whether one should stay put or evacuate.

It is difficult to have a hard and fast rule for what to do during a building fire, since every situation is different.

Unless instructed otherwise by rescuers, staying put when an adjacent or nearby unit is on fire is not a good idea in general.

If a neighbouring unit is ablaze and rescuers have not arrived, it is common sense to leave, alert one's neighbours, and evacuate to a refuge floor or to the ground level without using the lifts.

Housing Board blocks, for example, are designed to compartmentalise fires within each residential unit - preventing an inferno from spreading.

SCDF will prioritise evacuation of residents on the floor affected by fire, and those two floors above as well. Part of why the fire in Grenfell Tower on June 14 became a tragedy was due to a "stay put" policy, which did not work as the building was not able to compartmentalise the flames.

It is believed that the cladding used on the building might have contributed to its rapid spread, though the full investigation report by London's fire brigade has not yet been released.

Mr Shanmugam said the SCDF will assess if there is a need to make changes to fire safety regulations in Singapore when the findings are out.

Here, buildings that are built since the introduction of the Fire Code in 1974 can only use cladding of the Class '0' standard, which is the highest performance class of material with limited combustibility.

The consultants of a building project - either a registered architect or professional - are responsible for making sure safe building materials are used.

Before a building is fit for occupation, an independent inspector will also inspect the building to ensure it meets the Fire Code.

Not all buildings built before 1974 meet the fire safety requirements, as the code was only developed that year - following the Robinsons Department Store fire two years before.

Mr Shanmugam said in Parliament that his ministry and SCDF are studying ways to require these old buildings to perform fire safety upgrades.

For the public, it is a good idea to participate in SCDF's outreach efforts and pick up important basic fire safety skills.