Nine ST writers look to the decade ahead, with their hopes, wishes and the challenges that they believe the world will face

Rediscovering our common humanity in a divided world

Decoupling - that icy, or perhaps worse, a fiery, splitting up between two who are inherently inseparable, with all the nasty side effects that entails. This ugly word, I fear, could become the leitmotif of the decade just begun, writ large on the world stage.

Ordinarily, the re-emergence of China, shaking off at last the poverty and isolation of the past, should be something that everyone might celebrate.

But alas, a deep ideological divide has emerged - some would say, is being stoked - between China and the United States and those who share a belief in the liberal global order that has given the world so much peace and prosperity since World War II. That puts the two rival powers potentially at odds, and fundamentally so. The sunny lands once pointed to by Sino-US leaders, of a more integrated world, now look ever more distant indeed.

Keeping roads and animals safe, and dementia at bay

Singapore has had only three prime ministers since self-governance in 1959. Within the next couple of years, it will see its fourth PM leading a fourth-generation (4G) team.

This being Singapore, political transition has been planned and orderly. The people expected to lead are known faces, as are their track records in government.

Still, the country is in for politically interesting times.

From the Asian dragon to the Tiger of the golf links

The United States and China, having arrived at a key fork in the road of history, have decided to travel in separate directions.

This places severe challenges before every Asian state because China is a close neighbour that is not only a top trading partner for most, but increasingly, an investor too. On the other hand, the US-led West is a geographical construct.

China initially thrived as a manufacturer of the wonderful goods being innovated in the West. Now, it needs to do more of its own innovation. The jury is still out on whether China can stand on its own legs as an innovation-and research-driven powerhouse. For the rest of Asia, negotiating these currents is likely to be the central challenge of our times.

The most daunting challenge over the next decade will be battling climate change. Nothing else comes close. Extreme heatwaves, wildfires, cyclones and floods that used to be once-in-a-century events have become almost routine catastrophes.

For many countries and millions of people around the world, climate change has become an existential risk, which will get magnified in the decade ahead. We will likely see more people displaced, more islands and coastal areas submerged, and more species prematurely extinct.

The Paris Climate Agreement of 2016 prescribed limiting global warming to below 2 deg C relative to pre-industrial age temperatures by 2100 - although even the impact of that would be severe. The bad news is that we are nowhere near even the modest Paris target.

The widening gap between top and bottom income earners in societies around the world is a growing concern for many, and has fuelled protests globally.

Several countries have embarked on redistributive measures to level the playing field, and in Singapore these range from heftier subsidies for pre-school education, to cash support for low-wage workers, to grants for aged persons as well as those caring for them.

But concerns over social and class divides persist, and the challenge of ensuring fairness and social justice remains. Governments might have to consider more decisive measures such as a universal basic income to preserve the social compact.

A climate of change and more data protection, please

That the new decade began with Jakarta underwater and much of Australia on fire is perhaps the clearest possible sign that climate change action cannot wait another 10 years.

The end of the last decade and the start of this one has seen the dire warnings from scientists - for a long time so easy to dismiss as alarmist by sceptics - manifest themselves in very real ways. Historic typhoons battered Japan this past year and fires of an unprecedented scale burned across the Amazon, Indonesia and the Arctic.

But make no mistake, this isn't just about natural disasters. The climate problem is interlinked with a whole raft of other existential issues, not least competition for increasingly scarce water, food, land and energy.

Out with drug cheats, in with new sports legends

How much of the record book is a lie? How many heroes are counterfeit? Long before fake news, sport has been fighting against fake champions. Last decade, Lance Armstrong was revealed as a diabolical cheat; this coming decade we wait.

Athletes have always cheated but bigger prizes have led to better chemistry. Russia, an entire nation, has been banned from the Olympics and so has Alberto Salazar, who coached, among other runners, the great Mo Farah. Elsewhere, swimmer Sun Yang is under scrutiny. Everywhere the brilliant has become suspect.

Athletes have to speak out more about their peers, testing has to improve, and nations have to stop looking at medal tables as self-esteem contests. The more people cheat, the more we bury the idea of sport.

Of unicorns, storks and embracing the joy of missing out

I hate to drive and used to embrace ride-hailing apps, even contemplating selling my car. No longer.

Now I worry about the Internet economy's preoccupation with chasing unicorns - start-ups valued at over US$1 billion (S$1.35 billion) - like mobile taxi app Uber, pumping them full of borrowed money, enabling them to undercut market rates, monopolise key industries, then jack prices back up.

Such disruption, aided by artificially low prices subsidised by venture capital, has led to increased traffic congestion, inflated rents and a growing underclass of permanent gig workers. Fund raising has become the main metric of success.

This is the decade that I retire. By 2030, the challenge is to have created a healthy, fulfilling non-work routine.

However, I suspect that retirement me will be an awful lot like weekend me - attacking some tiny slice of a chore for a couple of minutes before sinking into television, which is left on while I check Twitter, which I am not paying any attention to because I'm thinking about whether I ought to go for a workout, which I stop thinking about after a while because something on television has distracted me. 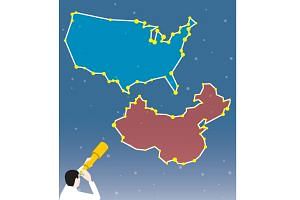 Rediscovering our common humanity in a divided world 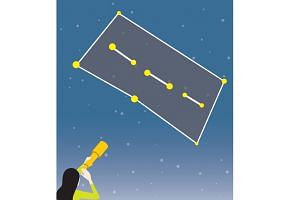 Keeping roads and animals safe, and dementia at bay 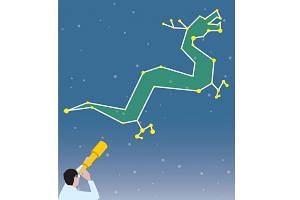 From the Asian dragon to the Tiger of the golf links 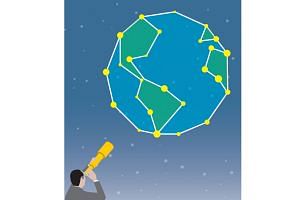 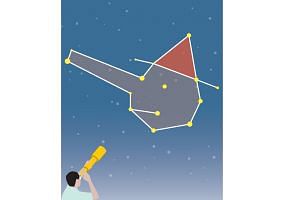 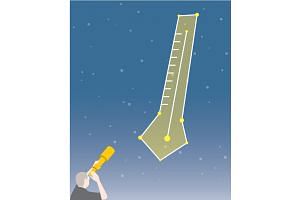 A climate of change and more data protection, please 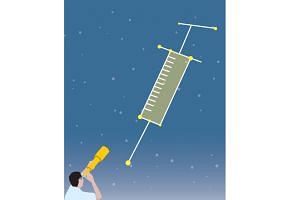 Out with drug cheats, in with new sports legends 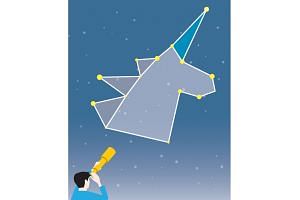 Of unicorns, storks and embracing the joy of missing out 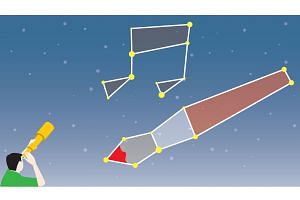