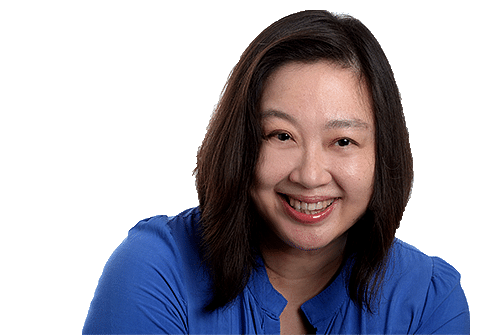 Since Finance Minister Heng Swee Keat collapsed from a stroke in May, there has been talk about how omega 3 or fish oil supplements are supposed to be good for stroke prevention and treatment. Some readers e-mailed askST to clarify the issue: Are the supplements really effective? What do studies show?

There is a link between eating fish and having better health.

But it is not so clear when it comes to taking fish oil in the form of health supplements or omega 3 supplements.

Dr N. V. Ramani, specialist in neurology and consultant at the Raffles Neuroscience Centre said that there is controversy surrounding the evidence for the benefit of omega 3 (or omega 3 long chain polyunsaturated fatty acids) in heart disease and stroke.

The evidence is stronger for eating fatty fish rather than dietary supplementation, which comes mainly in the form of two omega 3 fatty acids - eicosapentaenoic acid (EPA) and docosahexaenoic acid (DHA).

In a 2012 study, an international team of researchers looked at the results of 38 previous studies, involving about 800,000 people from 15 countries. They found that the more fish people ate, the lower their risk of getting strokes and mini-strokes.Those who ate two to four servings of oily fish a week had a 6 per cent lower risk, while those who ate five or more servings had a 12 per cent risk reduction.

However, taking omega 3 fish oil supplements did not have a significant effect on stroke risk.

Hence, eating more fish can help in preventing the first stroke, said Dr Ramani, and more so for ischaemic stroke (stroke due to blockage of blood vessels). But there is no benefit from taking supplements.

There is another worry.

As these fatty acids have a "blood thinning" effect at very high dose, over-consumption may increase the risk for haemorrhagic stroke or stroke due to the bursting of blood vessels, said Dr Ramani.

There is also no evidence to show its benefit in reducing the risk of a second stroke.

This does not mean it has no benefits.

It can also lower triglyceride levels, which is a kind of blood fat, especially if the patient is already taking statins (cholesterol lowering drugs), he said.

They may reduce the risk of abnormal heart rhythms such as atrial fibrillation which can lead to stroke. And they may lower the risk of diabetes mellitus in Asians.

There is no evidence to show that omega 3 supplements can aid in stroke recovery, said Dr Ramani.