SINGAPORE - A group of small countries including Singapore has called on leaders of the world's biggest economies to keep on implementing structural reforms and create quality jobs to boost the recovery of the global economy.

The Global Governance Group (3G) made this call to leaders of the Group of 20 (G20) nations ahead of their meeting in Hangzhou, China, this weekend.

The 3G said in a statement on Friday (Sept 2) that pressing on with such reforms and job creation will help support mid- to long-term global economic growth.

The 3G welcomes the G20's focus on innovation, the new industrial revolution, and the digital economy to drive long-term economic growth, the statement added.

However, the volatility of international financial markets remains a potential risk to global economic recovery, the states noted.

To this end, the 3G urged the G20 to "continue its efforts towards fostering a more stable and resilient international financial architecture".

It also said that having an open, rules-based multilateral trading system under the World Trade Organisation is "essential".

The 3G encouraged the G20 to reaffirm its commitment to strengthen international trade and investment cooperation, reduce barriers to trade, and resist protectionism in all forms. It added that it appreciates China's leadership of the G20 this year, as well as the country's efforts to engage non-G20 members. 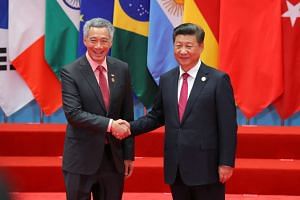 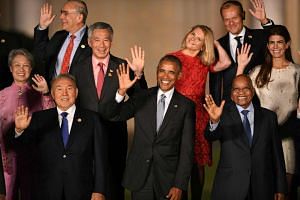 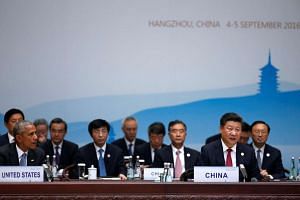 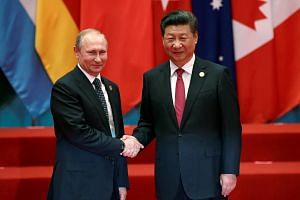 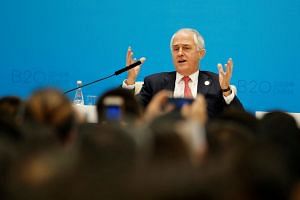 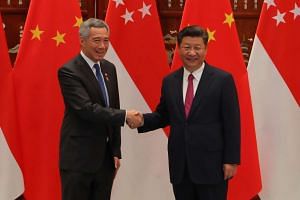 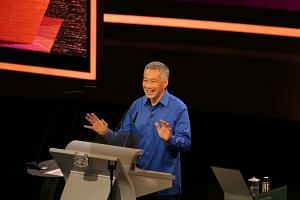 The 3G, convened by Singapore, is an informal grouping of 30 small- and medium-sized United Nations members, and was formed to protect their interests following the emergence ofinternational forums such as the G20.

It has contributed two papers to the G20 this year - one on innovation-driven growth, and another on infrastructure for enhanced connectivity and growth.