SINGAPORE - Heavy rain caused flash floods in Craig Road, Outram Road and the junction of Jalan Boon Lay and International Road on Wednesday (Jan 24) with high flood risk reported in many other areas across Singapore.

National water agency PUB said in a statement on Wednesday night that the three locations are known hot spots, prone to flooding because of specific localised conditions.

There are plans for drainage improvement works in Jalan Boon Lay and International Road, together with upcoming development works in the area, PUB said.

The agency is studying measures to improve drainage in Craig Road, and it is investigating the flood in Outram Road, which occurred in front of the Tan Boon Liat Building next to PUB’s drainage construction worksite.

PUB first tweeted at about 5.15pm that two out of three lanes at the junction of Jalan Boon Lay and International Road were affected by flash floods.

It said that Craig Road in Tanjong Pagar was closed to traffic due to the flash floods as well.

In an update at around 5.25pm, PUB tweeted that the flash floods in Boon Lay have subsided and that traffic is passable.

Soon after, it tweeted that Craig Road was open to traffic.

In the statement, PUB added that the north-east monsoon season is expected to continue in Singapore till March. “We urge the public to exercise caution and avoid stepping into or driving into flooded areas,” the statement said. 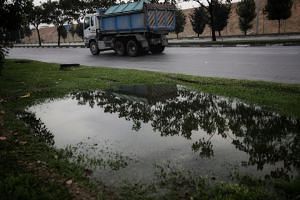 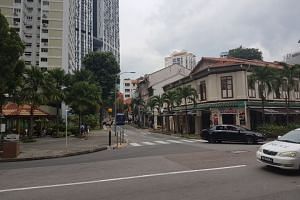 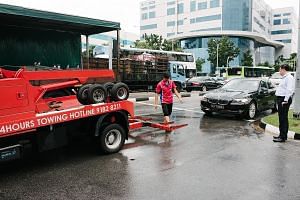 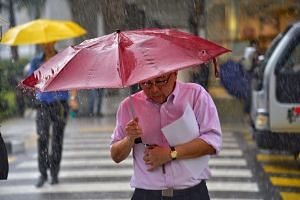 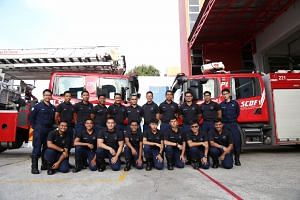 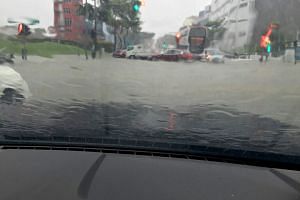 No obstruction in drains, flash floods due to rain developing too quickly 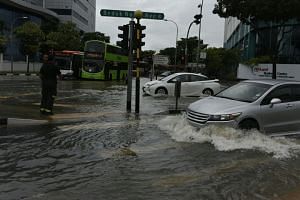 Flooding in many areas due to unusually heavy rainfall: What to do during a flash flood 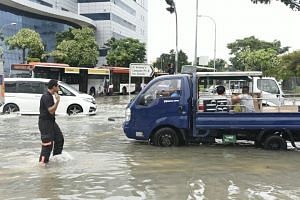 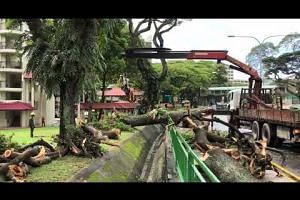 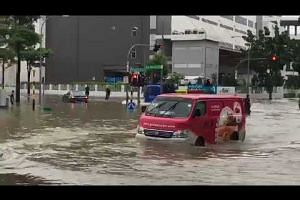 Flash floods at 9 locations due to intense rain; half of Jan's average monthly rainfall fell within 4 hours: PUB