They are its Flexi glass gas hobs that run on town gas, models EGT9038CKP and EGT8028CKP.

Electrolux is offering affected customers of the six models either a cheque of $700 or $800 - depending on the model - or a replacement cooker hob, the company said in a media statement on Tuesday. It is also giving customers a $100 voucher each as a "goodwill gesture".

Electrolux issued the product recall last Friday following customers' reports of the glass tops shattering and small explosions occurring when in use. 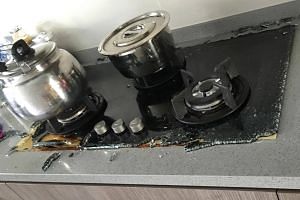 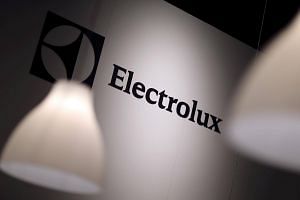 At least one user was scalded as a result, said Singapore's safety authority Spring Singapore, which advised consumers who bought the affected models between 2014 and last year to stop using them immediately.

Electrolux said this was not a case of "product defect" as the product models have been certified and compliant with Singapore's laws and regulations.

Consumers who have purchased any of the six glass gas hob models which run on town gas may e-mail customer-care.sin@electrolux.com or call 6727-3613 or 6727-3699 between 9am and 5pm daily.