SINGAPORE - The aggregate score for the Primary School Leaving Examination (PSLE) will be replaced with wider scoring bands from 2021. Details about these changes were announced on Wednesday (July 13). What do pupils in Primary 1 now and taking the PSLE in 2021 have to do differently?

1. Currently, a pupil's PSLE aggregate is the sum of the T-scores of all the four subjects he took. The T-scores indicate how well a pupil has performed relative to his peers in the subject.

From 2021, pupils' scores will not be benchmarked against their peers. Instead, they just have to do the best they can in each subject. Their marks will be converted according to the new scoring bands of Achievement Level (AL) 1- AL8.

2. This is the breakdown of the AL grade:

3. To get the best possible PSLE score, pupils need to score at least 90 marks in all four subjects (English, maths, science, Mother Tongue). This will give them the best PSLE score of four.

4. From 2021, choice will matter when it comes to secondary school admissions. Pupils will get a choice of six schools, and have to rank these choices in order of their preference. If two pupils have the same PSLE score and have chosen the same school, the one who has put it down as a first choice will get priority over the one who has listed it as a second choice.

5. Computerised balloting will be used as a tie-breaker if there are two pupils with the same PSLE score and citizenship status, vying for a place in a school which they have both listed in the same choice order.

7. Pupils need to score at least AL7 for English and Maths to join the Normal (Technical) stream. Scores of 31 and 32, where a pupil scores AL8 for English and/or maths would mean that he has to retake the PSLE . He can also choose to join the NorthLight and Assumption Pathway specialised schools. 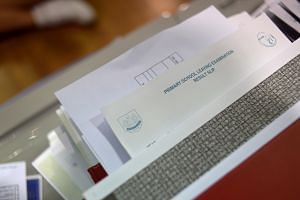 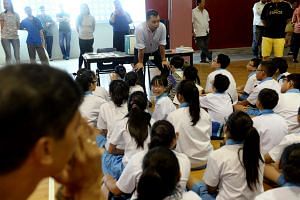 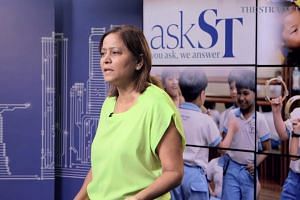 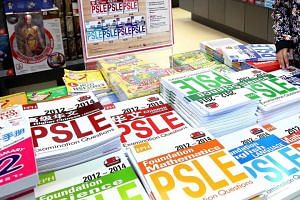 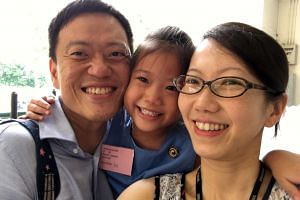 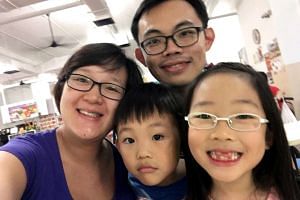 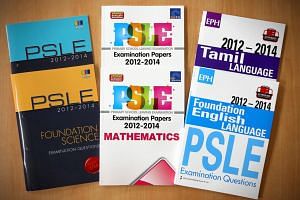 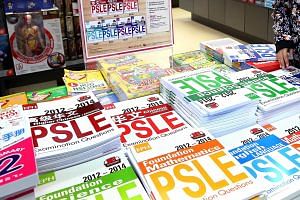