SINGAPORE- While the pandemic has highlighted the opportunities for workers in the gig economy, it has also underlined just how little these jobs offer in the way of social security, a post-Budget roundtable discussion heard.

At the event organised by The Straits Times and UOB on Wednesday (Feb 17), labour MP Desmond Choo said gig workers need help in this area as they get minimal or no Central Provident Fund (CPF) contributions, depending on the sector.

Yet workers who take on gig jobs do so precisely because they are short on cash, so requiring them to contribute to their CPF or MediSave accounts would reduce their take-home income.

This factor will be considered by the labour movement when studying possible recommendations to help gig workers, said Mr Choo, an assistant secretary-general of the National Trades Union Congress.

Gig workers on large platforms also have "very lopsided" bargaining power, which leaves them at the mercy of companies when incentive structures are changed without prior consultation, he added.

"Our perspective of this needs to evolve from them just doing part-time jobs... to (them being) an essential, permanent part of the workforce," said Mr Choo.

The labour movement is looking into how a more level playing field can be provided so that gig workers have greater structural support.

This could include considering whether associations need to be set up so that workers have more bargaining power and a collective voice, and if legislative changes need to be made so that they can be better protected, Mr Choo added.

Meanwhile, labour chief Ng Chee Meng said on Thursday that the NTUC will be pushing for laws to be amended so that it can better represent freelancers.

The Straits Times' associate editor Vikram Khanna, who moderated Wednesday's roundtable discussion, asked if the tapering off of wage subsidies under the Jobs Support Scheme will lead to more bankruptcies and layoffs.

Mr Choo said that while Singapore may not be able to protect all jobs, what is key is having a good placement system that allows workers to be retrained and redeployed to sectors where they have better opportunities.

He also noted that there are still many unfilled roles under the SGUnited Jobs and Skills Package - which has created over 100,000 training and job opportunities - because of "mismatches and missed matches", or a skills gap. 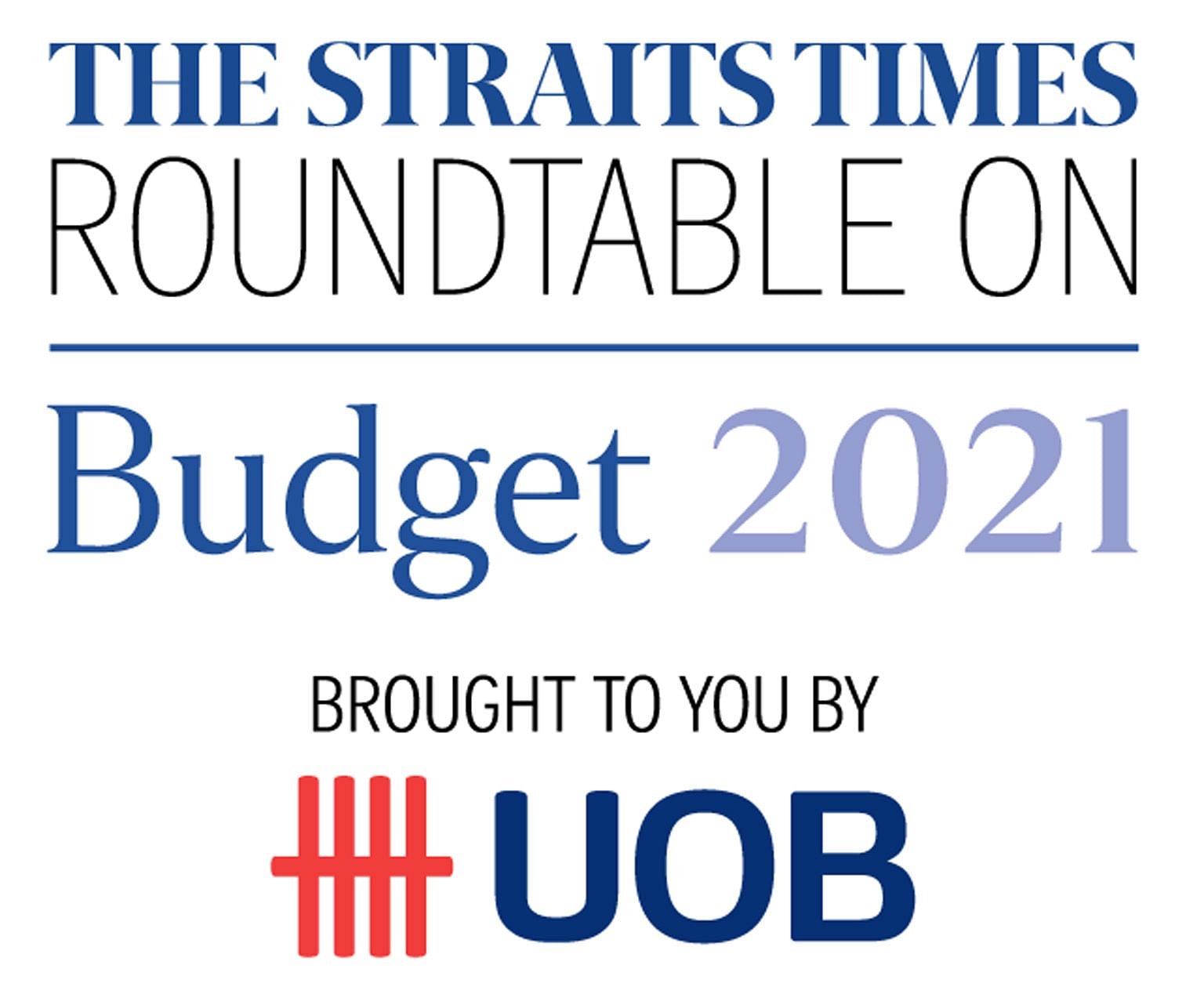 Another problem is that workers are unaware that there may be better jobs that may suit them more.

Jobs can be redesigned and more training can be given to encourage older workers, as well as those who have dropped out from the labour force, to take on some of these roles, said Mr Choo.

Mr Douglas Foo, president of the Singapore Manufacturing Federation and vice-chairman of the Singapore Business Federation, said job seekers need to balance their expectations and acquire skill sets needed by firms that are transforming.

UOB economist Barnabas Gan said there is also the possibility that more wage support measures could still be given in the year ahead, if firms need more help.

Getting S'pore economy back into shape despite Covid-19 pandemic