SINGAPORE - National cyclist Vincent Ang has been slapped with a three-month suspension for assaulting a teammate last month.

The SCF has met with Mr Vincent Ang twice since the incident took place on July 19, and on Monday said it had classified the matter as a "case of misconduct". 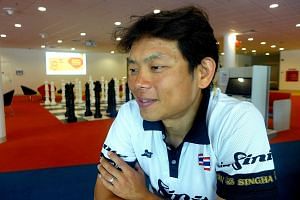 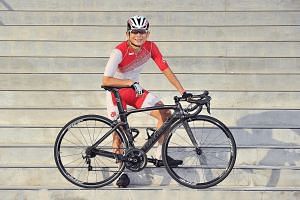 It has suspended Mr Vincent Ang from representing Singapore for three months, with effect from Aug 4.

The SCF added that "a higher level of decorum" was expected from national athletes, and it could not condone Mr Vincent Ang's actions.

"Separately, Vincent has agreed to commit to 30 hours of community service which would benefit young cycling enthusiasts, and at the discretion of the SCF, and undergo counselling to help him better manage his emotions," said the SCF in its statement.

In his mitigation plea to the SCF, Mr Vincent Ang said he was "very sorry for using force on Kee Meng".

"I am prepared to apologise to Kee Meng in person."