It was in 2009 when former China tour guide Yang Yin moved in to live with wealthy widow Chung Khin Chun that he wanted to obtain permanent residency and, ultimately, Singapore citizenship.

But this was not because he desired to look after Madam Chung, who had no children. He did so only to benefit himself and his family, Deputy Public Prosecutor Nicholas Tan told the court yesterday.

"The accused told CAD (Commercial Affairs Department) that he did this because he desired to look after Madam Chung. This was not borne out by investigations," he said. 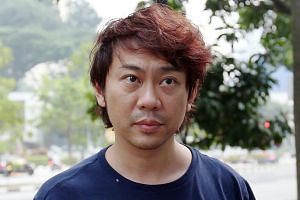 Yang, 42, yesterday pleaded guilty to a total of 120 charges, mostly of falsifying receipts made to his company. The other charges were for cheating, immigration offences and breaking Companies Act laws.

He admitted to falsifying 110 receipts amounting to $186,900 from October 2009 to July 2014. Another 227 charges would be taken into consideration for sentencing.

Yang met Madam Chung, now 89, in 2008 while acting as her private tour guide during a Beijing trip. A year later, he moved in to live with her in her Gerald Crescent bungalow here, which is worth an estimated $30 million. 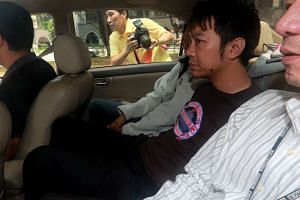 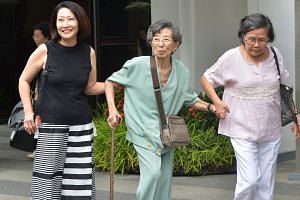 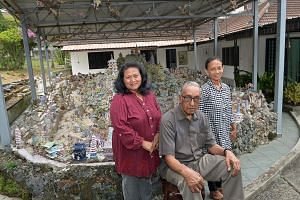 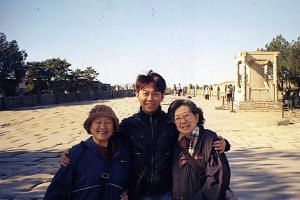 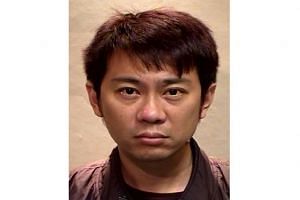 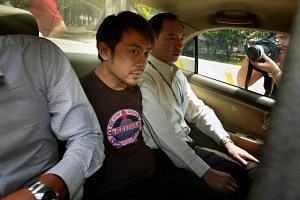 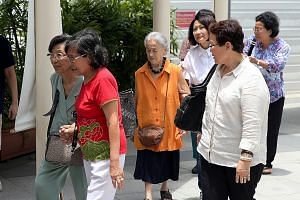 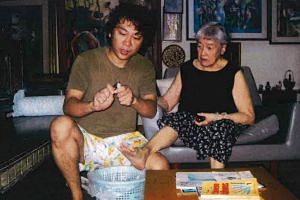 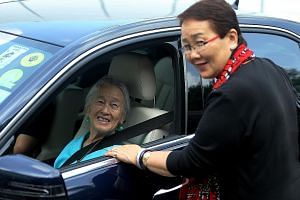 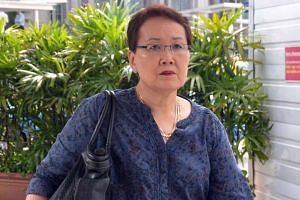 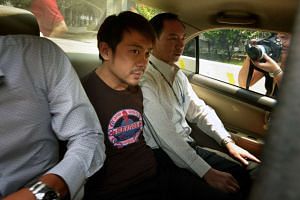 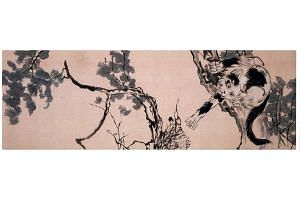 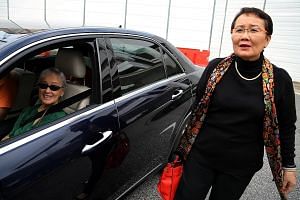 To get an Employment Pass (EP) and permanent resident (PR) status, Yang set up Young Music and Dance Studio (YMDS) in 2009, with the help of Rikvin, a corporate service provider. The Chinese national was told he had to earn around $5,000 a month for a higher chance of getting PR status here.

As setting up the company required at least one director who is a resident in Singapore, he approached his acquaintance, Ms Brenda Yeo, a Singaporean who was musically trained. Yang lied and told her that he could liaise with music schools in China and bring students to Singapore for the business.

After months of not hearing from Yang, Ms Yeo decided she did not want to be part of the firm anymore. At Yang's request, Rikvin then arranged for Madam Chung to replace her as a director.

"The accused's plan all along was to create the false appearance that... (he) was earning a substantial income from YMDS, to support his application for an EP, and subsequently PR status in Singapore," said DPP Tan. "It was never his plan that YMDS would operate a real business. Neither Rikvin nor Brenda were aware of this at the time."

By lying to the authorities that he was working and drawing a monthly salary of $7,000 for being the firm's managing director, among other things, Yang managed to obtain his PR status in 2011. He built upon this to get a long-term visit pass for his wife Weng Yandan in October 2013.

"ICA (Immigration and Checkpoints Authority) has confirmed that the accused would not have been granted PR status if it had known that any of the abovementioned statements were false," said DPP Tan. If Yang had not been working or not earning any pay at the time, he would not even have satisfied the minimum eligibility criteria for an S Pass or EP, let alone for PR status, he added.

He still faces two criminal breach of trust charges for allegedly misappropriating $1.1 million from Madam Chung. Yesterday, Yang's lawyer, Mr Wee Pan Lee, asked for sentencing to be pushed back until after the criminal breach of trust charges are heard this month. Deciding on the sentence before that may cause prejudice in the later hearing, he said.

Deputy Presiding Judge of the State Courts Jennifer Marie granted the application yesterday, and said the mitigation and submissions for sentencing will be heard on July 11.

Madam Hedy Mok, Madam Chung's niece, was at yesterday's hearing with a friend, but Madam Chung did not attend. Speaking to reporters after Yang was convicted, Madam Mok said: "Of course I'm happy. We'll see what happens later."