SINGAPORE - A 69-year-old man was charged in court on Wednesday (July 12) with the murder that took place in Boon Tat Street near Robinson Road.

Tan Nam Seng, dressed in red polo shirt and dark-coloured bermudas, is accused of killing former director of shipping firm TNS Ocean Lines Spencer Tuppani Shamlal Tuppani, 38, on Monday (July 10). He showed no expression as the charge was read out in English.

Mr Tuppani, who died from his wounds in hospital, is Tan's son-in-law.

The accused's daughter and wife of the victim, Ms Tan Cheng Cheng, 43, said in a statement: "This is a double tragedy for the family. Our family has lost a loved one and my beloved father is facing a serious charge."

Requesting that the family's privacy be respected, she added: "You cannot imagine our immense grief, but please try to understand and let us have some peace."

In an earlier release, the police said they received a call asking for assistance at Boon Tat Street at around 1.20pm on Monday.

He was unconscious when officers from the Singapore Civil Defence Force rushed him to the Singapore General Hospital where he died about an hour later.

Tan's lawyer, Mr Andy Chiok, asked district judge Christopher Goh if his client could talk to his family for two minutes to ensure that his health was all right. He said that Tan has chronic ailments, though no further details were provided.

When Tan was asked by the judge if he has medication with him, he said yes. The judge denied counsel's request for access as investigations are ongoing.

More than a dozen people were present when the case was mentioned in court.

Tan will be remanded at Central Police Division for investigation until July 19.

If convicted of murder, he will face the death penalty. 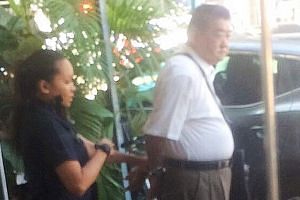 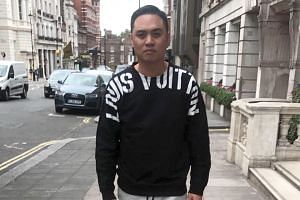 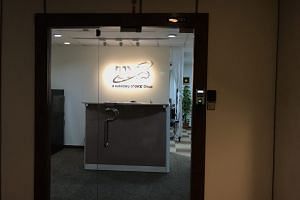 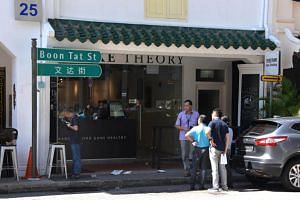 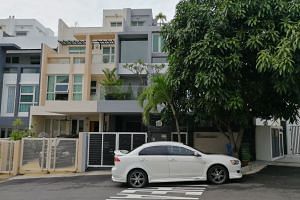 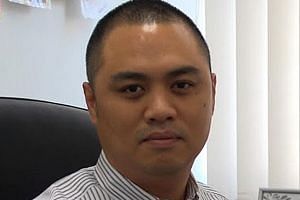 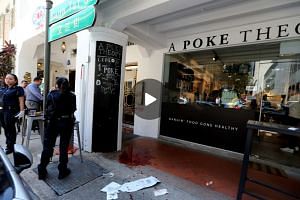 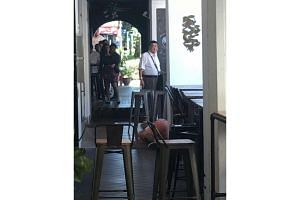 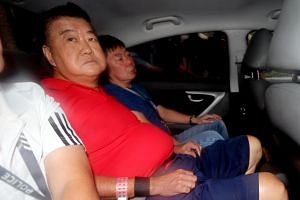