SINGAPORE - When the number of Covid-19 infections in migrant worker dormitories rose to alarming levels, the situation acted as a catalyst for different societal groups to bury the hatchet and find a common solution, recounted National Volunteer and Philanthropy Centre chief executive Melissa Kwee.

"Until last year, so many of those different groups had been at loggerheads," Ms Kwee said at a roundtable discussion on Singapore Together Through Alliances at The Straits Times on Monday.

"They couldn't see... what our common purpose was with this, and therefore there was a lack of unity and alignment."

The spirit of collaboration that has since emerged - with trade associations and community groups pitching in - is something Ms Kwee hopes to keep going in the Alliances for Action (AfAs) that seek to drive change.

These industry-led collaborations have been set up to devise ideas and generate jobs for Singapore's next lap of growth, and are designed to be nimble.

Ms Kwee is now working on an AfA that seeks to define corporate purpose in a more structured way.

The end goal is to develop a blueprint to guide Singapore companies in this space, she said.

"It's just confusing, and implementing them in this confused state is terribly costly."

Another topic that came up during the discussion was how the pandemic has flipped the script in the sphere of social work. One cardinal rule among social workers was that counselling should never be done online, Ms Kwee recounted.

But the pandemic proved this mindset wrong, and even resulted in new opportunities presenting themselves as counsellors took to the digital space.

"The counsellors all said, 'We cannot do it.' But not only did they do it... they felt that it worked," she added. "They were actually able to tap a new group of people that wouldn't walk into any of these places, but would schedule an online appointment."

Online counselling was not the only way Singapore innovated and improved after the pandemic - in particular, the two-month circuit breaker last April and May - made the old ways impossible, Ms Kwee said.

For instance, people were finding new ways to get food to where it was needed or distribute personal protective equipment, reducing inefficiencies in the process, she noted.

And Singaporeans found out that their hearts were in the right place.

"We realised that people really did stick up for one another; reach out to one another," Ms Kwee said. 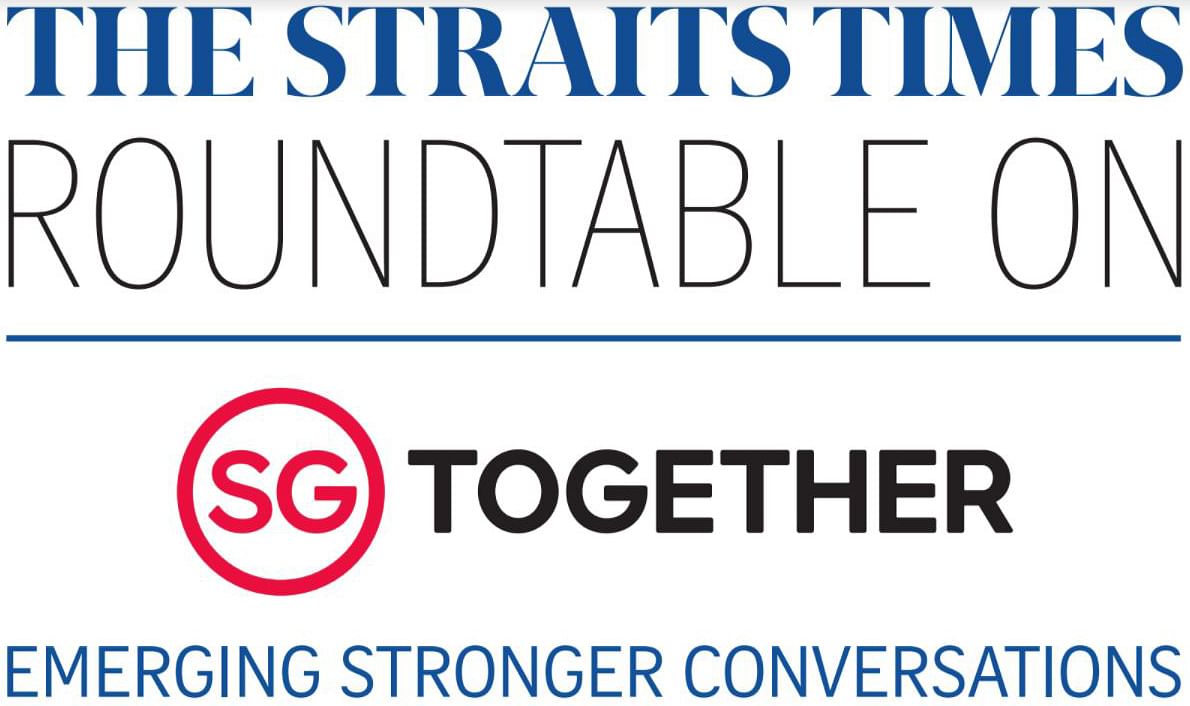 These themes also surfaced from the ongoing Emerging Stronger Conversations series, in which ordinary Singaporeans share their views on topics such as social support and the national identity, noted Minister in the Prime Minister's Office Indranee Rajah.

"We're obviously a caring people; we have a lot to say about everything; we don't shy away from highlighting the gaps," said the minister, who co-leads the conversation series.

"But the overall sense was... of wanting to help out, wanting to build a better place," she said.

Added Ms Kwee: "What do we want society to look like going forward? How can we not waste this crisis? Nobody asked for it but it's here... it's with us - what do we do now?"

Easing of movement restrictions for migrant workers to be done progressively: Lawrence Wong