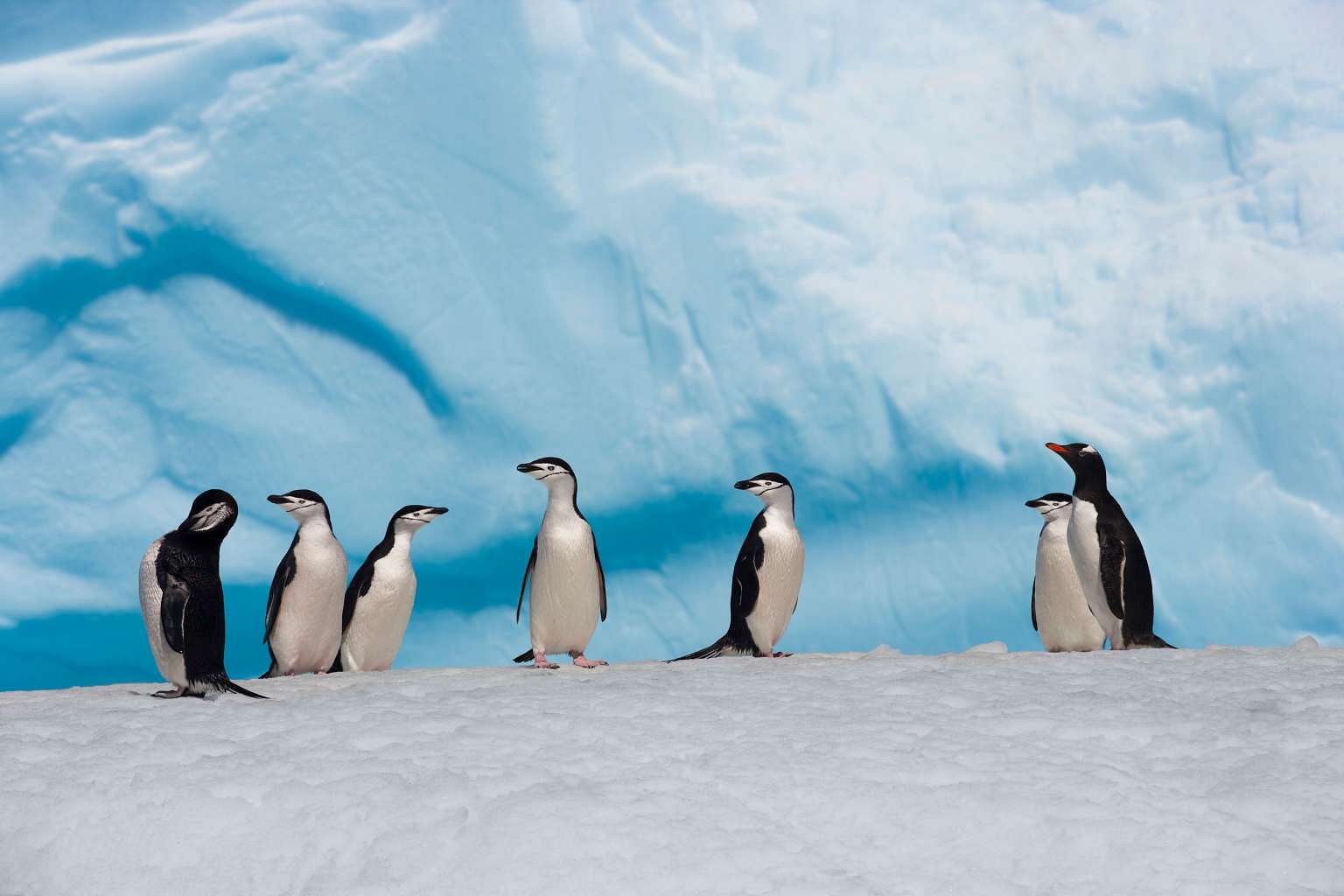 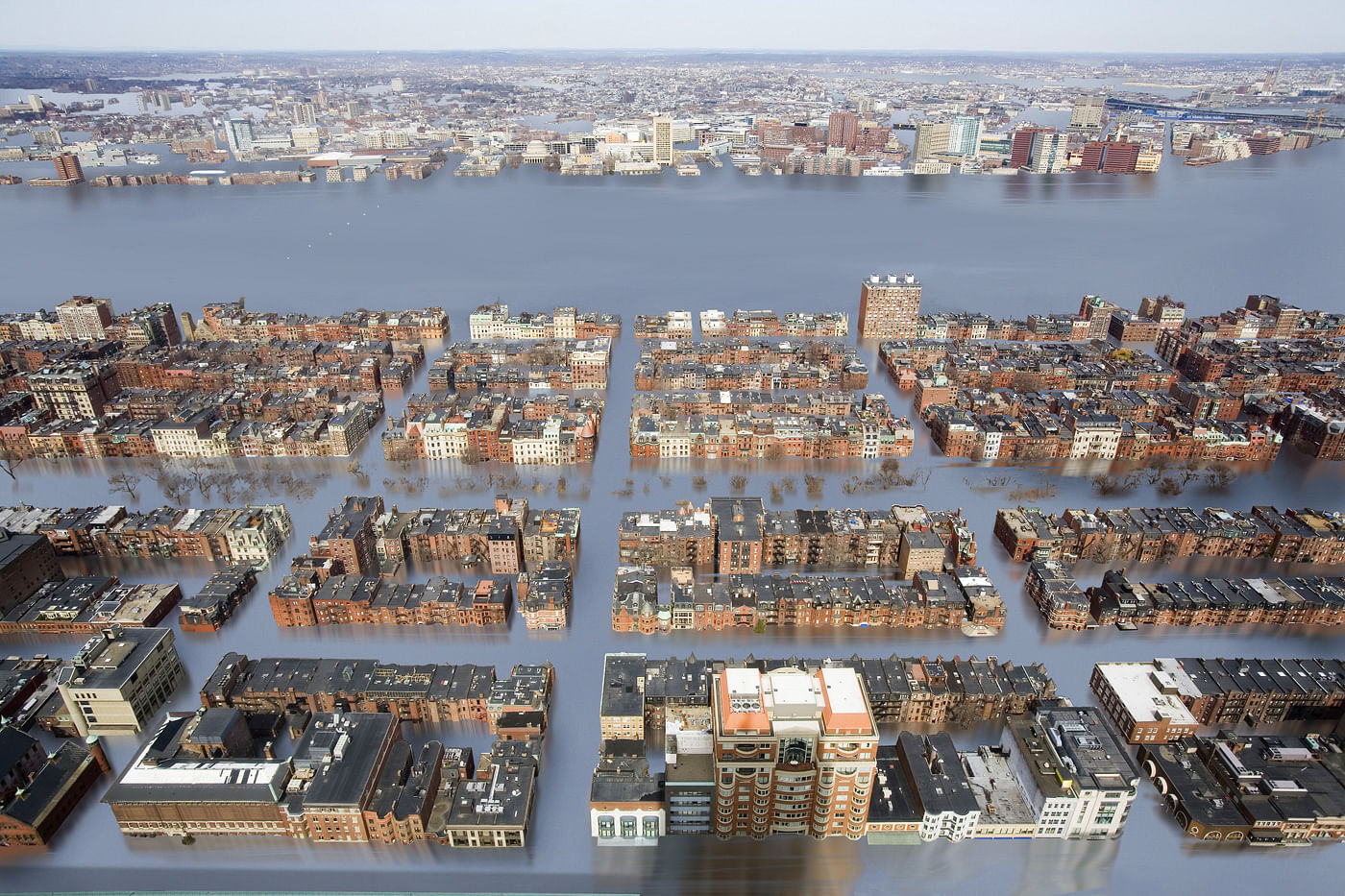 With climate change will come rising sea levels, and while Singapore has taken steps to brace itself against the consequences, some experts say more can be done.

Sea levels are projected to rise between 0.25m and 0.76m towards the end of the century, according to Singapore’s Climate Action Plan published in 2016 by the National Climate Change Secretariat (NCCS).

So the authorities have been preparing early to safeguard Singapore.

In 2010, the Building and Construction Authority’s (BCA) carried out shoreline restoration works to stabilise a section of the beach at East Coast Park. This consisted of large sand-filled bags, laid several metres into the ground to be level with the low tide, helping to reduce sand erosion.

In 2011, the minimum land reclamation level in Singapore was raised from 3m to 4m above the mean sea level.

And last year, Singapore raised the coastal Nicoll Drive in Changi by up to 0.8m.

The BCA is now conducting the Coastal Adaptation Study (CAS), which aims to safeguard the country’s long term coastal protection needs, and is expected to be completed by end 2017.

Today, over 70 per cent of Singapore’s coastline is protected with hard structures such as seawalls and rock slopes. While lauding the efforts, experts have pointed out various ways in which these can be boosted.

Visiting associate professor at the University of Adelaide Wong Poh Poh, who also served on the Intergovernmental Panel on Climate Change, believes that another approach which could help is the use of amphibious architecture, which he points out is cheaper than raising land or building sea walls. Such buildings stay on the ground during dry times. But when water comes, they float on the surface, while their foundations anchor them to the ground.

He gave the example of amphibious homes in Maasbommel, the Netherlands, which have concrete barges anchoring light timber-frame construction on top.

Prof Wong also feels that Singapore should incorporate more natural methods using mangroves to protect coastlines. He stressed the importance of mangroves which help to dissipate waves and trap sediment, potentially serving as a flexible form of coastal defence while preventing erosion.

“Utilising mangroves is not only less costly, if the process is done carefully, they are still able to be effective in protecting shorelines to keep up with rising sea levels, which hard methods such as sea walls are not able to adapt to,” he said.

Assistant Professor Dan Friess, a mangrove expert at the NUS Department of Geography, explained: “Mangrove restoration isn’t new in Singapore, with examples on Pulau Semakau and Pulau Tekong, and steps are currently underway to assess the potential for restoration on Pulau Ubin too.”

Assistant Professor Winston Chow of the NUS Department of Geography pointed out that not many other countries have “similar constraints” like Singapore in terms of preparing for climate change - given its unique geographical circumstances as a low-latitude island city-state.

More research is needed to look at the impact of climate change on various parts of the urban system, noted Ms Helena Hulsman, associate director of Singapore operations at Deltares, which jointly undertakes applied research in water, subsurface and climate change with NUS under the knowledge alliance NUSDeltares.

Dr Aron Meltzner of Nanyang Technological University’s Earth Observatory of Singapore said there are overseas examples that Singapore can learn from. These include the Maeslant storm surge barrier in Rotterdam in the Netherlands, which augments a system of levees and dikes already in place, and the Thames Barrier, which is a movable flood barrier in the River Thames east of Central London.

There were regional fluctuations in sea levels long ago not due to global warming, and that could happen again in the future, exacerbating the effects of sea-level rise, said Dr Meltzner.

Assistant Professor Winston Chow from the NUS Department of Geography said in order to truly combat the problem of rising sea levels, more can also be done to “address the root cause of climate change” by relying more on non-fossil fuel energy sources such as solar energy or hydroelectric energy.

Ms Ria Tan, a nature enthusiast who runs the wildsingapore.com website, believes that the public and the Government need to have more conversations about these issues and how to solve them.

“I feel that more engagement has to be done in the face of rising sea levels as it is also a pressing issue that Singapore faces. More discussions and attention in this area can better allow agencies to understand the concerns of citizens and educate them on the issue, just like how the issue of water is heavily discussed,” said Ms Tan.

Prof Wong agrees that more open discussions have to be held by the Government with various groups within societies such as non-governmental organisations (NGOs) and citizens. He also feels that more people have to be trained to gain an expertise in climate change adaptations.

He said: “There is a lot more work to do if we truly want to combat rising sea levels and climate change."

What other countries are doing

As the world’s lowest-lying nation - an average of only 1.3m above sea level , Maldives was the first to sign the Kyoto protocol to fight global warming, and has built sea walls constructed of concrete tetrapods surrounding its capital, Male, The Guardian reported

Since 1987, the government has also been reclaiming land. Hulhumale is a reclaimed island that now has hospitals, schools even government buildings built above the rest of Maldives.

The Maldivian government launched shore protection projects in 2015, which involved the construction of two breakwaters and a revetment, a sloping structure built to absorb the energy of incoming water.

The Netherlands is a flood-prone country with a quarter of its land below sea level.

This has made flood control critical, and the government has dedicated over €400 million (S$598 million) into flood protection a year.

The nation has built a system of dykes - walls or slopes that regulate water levels, dams and floodgates .

The Maeslant barrier, with two floating gates, each the length of the Eiffel Tower and weighing four times as much, that closes off the New Waterway, a ship canal, in case of a storm tide.
The barrier had to be closed once in 2007, and with the sea-level rise projections, it may have to be closed more often in the future.

The Dutch are also making use of a sea wall to protect Maasvlakte, Europe’s biggest port.
The wall is built using 20,000 concrete cubes, a slope of stones and constructed dunes, at the height of 14m, the maximum projected height of water in the year 2060.

Venice in Italy is facing the pressing problem of slowly sinking into the seas while facing the sea level rise at the same time.

This led to the passing of the MOSE - Modulo Sperimentale Elettromeccanico or the Electromechanical Experimental Module - scheme by the government in 2003 to construct an artificial barrier in the sea which would protect the city from floods.

The system consists of 78 giant steel gates with huge panels fixed to concrete bases dug into the sea bed. Compressed air will be pumped into the hollow panels, forcing them to rise when a dangerous high tide is predicted, reported The Telegraph.

The system is currently close being finished. The barriers will be able to support a 3m tide and will protect Venice for a century, according to web magazine CityLab.

The city has also adapted in other ways. Raised walkways are installed-temporarily in busier parts of the city; and businesses block their doors until the water sinks. Sirens sound a warning throughout the city when high tides are forecast with information provided in real-time online, reported The Guardian. Canals are also dredged regularly.