SINGAPORE - Some 50 wide-ranging legislative changes have been proposed by the Ministry of Law to the Criminal Procedure Code (CPC) and Evidence Act.

Broadly, they cover the powers of investigators, court procedures and evidence, and sentencing and other powers of the court.

Here are nine of the key changes being proposed, divided into two main categories.

Enhancing the fairness of existing procedures 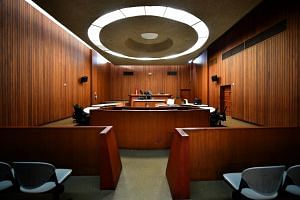 5. Enhancing protection for complainants of sexual and child abuse offences during the court process 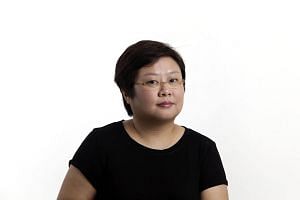 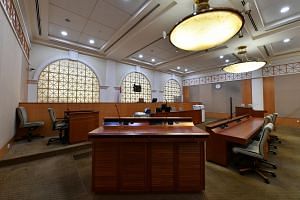 Proposed legal changes a step forward, but there is room for improvement, say lawyers, academics and advocacy groups 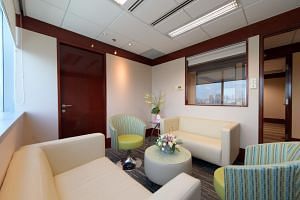 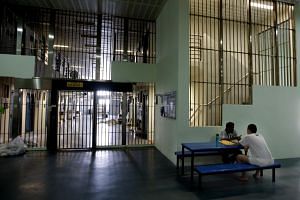 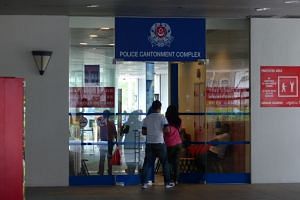 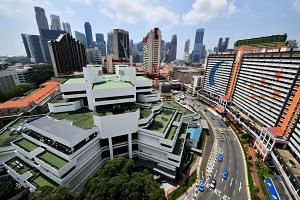