Dr Goh, 42, a sociology associate professor at the National University of Singapore, will take the seat vacated by former Punggol East MP Lee Li Lian, according to an announcement on the Government gazette.

Ms Lee lost in last September's General Election, and was offered the NCMP seat as the losing opposition candidate with the highest vote share. She said almost immediately after the election results that she would not take up the NCMP post.

The Elections Department said in its statement that it had offered the seat to the other candidates in the East Coast GRC, following the order of priority set out in the Parliamentary Elections Act.

The Returning Officer Ng Wai Choong wrote on Tuesday (Feb 2) to the group, who had to decide among themselves who will take up the position within seven days. The group decided on Dr Goh and sent the reply to the Elections Department on Thursday. 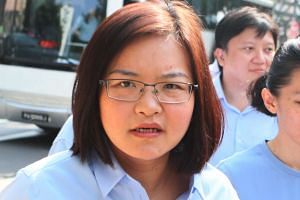 How the WP's NCMP motion was turned around by PAP

Last Friday, the WP moved a motion in Parliament for the NCMP seat to be declared vacant and have it filled. An intense, nearly two-hour debate ensued, and the People's Action Party and the WP locked horns over the principles of the NCMP 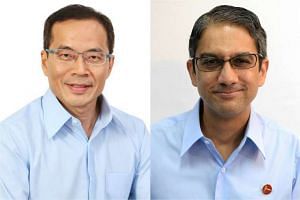 scheme and the WP's motives in wanting to fill the seat.

The motion was passed, but not before Minister in the Prime Minister's Office Chan Chun Sing, who is the Government 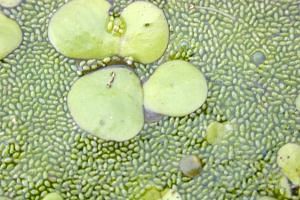 Whip, added an amendment saying Parliament "regrets that Ms Lee Li Lian, having stood as a WP candidate and received the highest vote share among all losing opposition candidates, has now decided to give up her NCMP seat to another candidate from her party with a lower vote share, contrary to the expressed will of voters".

It added that "the WP supports this political manoeuvre to take full advantage of the NCMP seat, even as its secretary-general criticises NCMPs as just 'duckweed on the water of a pond'".

The PAP voted unanimously to support the motion, while the WP abstained from voting as it objected to the amendment.

In a Facebook post on Thursday, Dr Goh said "It is my privilege to be elected as NCMP and to serve my country in Parliament...I know this is a grave responsibility and I will give it my best in the coming years."

"I love Singapore and want this nation to last for our children, to be a 'shining red dot', as our Prime Minister puts it, for generations to come."

Dr Goh will join two other NCMPs from the WP. They are consultancy firm chief executive Leon Perera, 45, who was in the WP's East Coast team, and shipping lawyer Dennis Tan, also 45, who stood in single- seat Fengshan constituency.