SINGAPORE - Former Workers' Party chief Low Thia Khiang says that the party's current phase of leadership renewal has been completed, and that the next step is to put in effort to attract younger Singaporeans to join it.

"Without new blood, the party will die a natural death," he said on Sunday, following party elections that saw a smooth handover of power to new WP chief Pritam Singh.

On whether he will be contesting in the next General Election, to be held by 2021, Mr Low, 61, said: "I have my plans for the next GE but it's premature to discuss now."

Standing next to him, Mr Singh says that he has "big shoes" to fill.

The 41-year-old said that he will be reaching out to party members to get their vision for the party.

"The process will be quite consultative," he promised.

Party chairman Sylvia Lim, 53, meanwhile said that it's a " happy state " for the 12-member central executive council to be "hotly contested". She did not give details.

The trio were in high spirits, following the party's biennial party conference on Sunday.

Party sources told The Straits Times that his was the only name nominated for the position - to unanimous and rousing applause.

Given that fellow Aljunied GRC MP Chen Show Mao, 57, had challenged Mr Low for the post unsuccessfully in 2016, there was speculation about whether he would do so again this time around.

But a contest did not materialise. Mr Chen was not present at the post-conference media briefing.

Ms Lim was also re-elected to her post unopposed, also to an enthusiastic reception.

The posts of secretary-general and chairman are elected separately from the CEC.

Mr Low was elected into the CEC, ensuring some continuity amid the party's first leadership change in 17 years.

He received the highest vote share along with Aljunied GRC MP Faisal Manap, The Straits Times understands. More than 100 cadres were present at the party conference.

A new face, Mr Terence Tan, was elected into the CEC. He was part of the WP slate that contested in Marine Parade GRC during the 2015 General Election, which lost to the People's Action Party team with 35.9 per cent of the vote.

All nine WP MPs remain in the apex body.

The last time the WP saw a leadership transition was in 2001, when Mr Low was elected unopposed as party chief to succeed Mr J. B. Jeyaretnam.

Mr Singh had been tipped as the front runner for secretary-general ever since Mr Low surprised Singaporeans last November by announcing that he will be stepping down.

Cadres arrived at its new headquarters at the four-storey Teambuild Centre at 701 Geylang Road shortly before 2pm. Mr Low was all smiles, saying in Mandarin that he is in a "good mood". 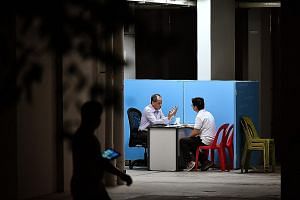 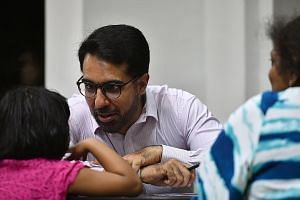 "Wah, so many people here. Looks like a general election," he quipped, when he saw the media scrum waiting for him.

Sunday's leadership change marks a new chapter for the WP.

Under Mr Low's charge over the past 17 years, the WP became Singapore's most successful opposition party since independence. It made history when he led a team to victory in Aljunied GRC in the 2011 General Election, breaking a ceiling no other opposition party has done in capturing a GRC. It now has six MPs and three Non-Constituency MPs in Parliament.

Eyes will be on to what extent Mr Singh, relatively inexperienced compared to Mr Low when he took the helm, can maintain WP's electoral performance. The next general election is due by 2021.

But for now, the first order of business for Mr Singh would be two-fold.

Mr Chen's 2016 challenge to Mr Low revealed fissures in the highly disciplined and secretive party. It turned out that Mr Chen's supporters, a group of older members, had been unhappy with Mr Low for purportedly favouring younger members when fielding election candidates.

It will now be up to Mr Singh to heal those rifts. It appears that the faction, which includes senior cadres, is willing to give him a chance by backing his nomination on Sunday.

Mr Singh will also have to contend with an ongoing lawsuit over the WP's Aljunied-Hougang Town Council's accounts.

The town council, through an independent panel, has sued the party's MPs, including Mr Low, Ms Lim and Mr Singh, for over more than $33 million in improper payments. The case is expected to be set for trial this year. 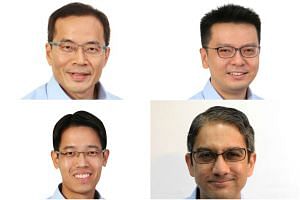 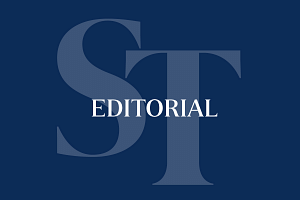 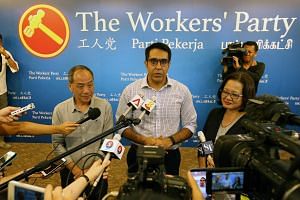 What will Workers' Party be like in a post-Low Thia Khiang era? 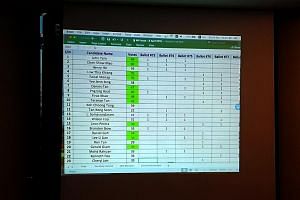 Smiles all round at Workers' Party headquarters, but some remain cautious 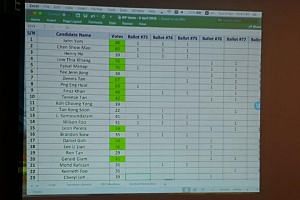 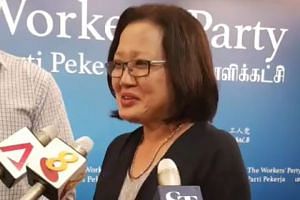 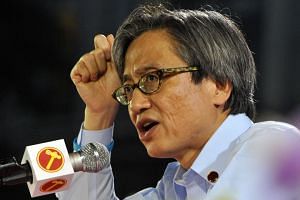 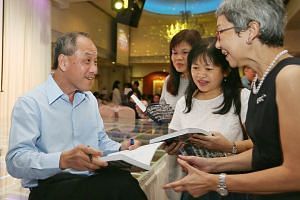 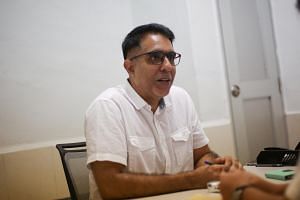 Pritam Singh emerging as top choice for WP's next leader; other MPs ruling themselves out