President Halimah Yacob will deliver her inaugural address tonight, and set out the Government's priorities and plans for the remainder of the current term of office. She will speak at 8.30pm at the opening of the second session of the 13th Parliament.

The address is mostly drafted by the country's fourth-generation leaders, and comes after a major Cabinet reshuffle that saw several young ministers taking on new portfolios and others being promoted.

Dr Tan Wu Meng (Jurong GRC), who was appointed Senior Parliamentary Secretary for Foreign Affairs and Trade and Industry in the reshuffle, said the Presidential Address "will be about building a better future for Singapore, amid a changing global landscape".

It will also dive into "how as people, society and government working together, we can keep Singapore thriving for the future", he added.

He is looking forward to hearing them articulate "how we go about making the difficult moves and seek newer opportunities, why we should be optimistic and confident about our future, and how as a nation we can be galvanised into action to shape our common destiny".

When asked whether the speech would have a recognisable 4G imprint, Senior Minister of State for Communications and Information and Transport Janil Puthucheary said the kind of long-term shifts that the 4G leaders will bring to Singapore will take a long time and will not all be evident in one speech. 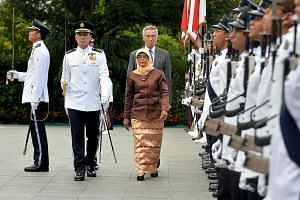 askST: What you should know about the President's Address 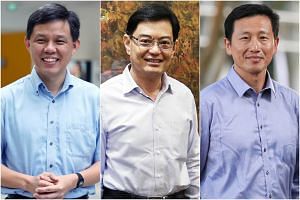 "I think there will be things in the speech that people will understand as being a shift, being a change, being a different approach, but I don't think it will be something that will be settled in one speech."

In a recent interview with The Straits Times, Environment and Water Resources Minister Masagos Zulkifli said the Address will touch on issues such as meritocracy and social mobility, and how to position workers and the economy in the face of disruptive technology.

On the 4G leaders' vision for Singapore, Trade and Industry Minister Chan Chun Sing said it is how "we continue to keep this place that we call Singapore a land of opportunities where people can thrive".

From tomorrow, the various ministries will unveil their respective plans in public statements, known as Addenda to the President's Address. Parliament will typically sit a week after the Address to debate those plans and policies.

Mr Henry Kwek (Nee Soon GRC) said that during this week-long debate, MPs will weigh in on the Government's plans as set out in the Address and Addenda.

"I will likely speak on how social work and volunteerism can bring our society closer together, amid the twin challenges of economic disruption and waning social mobility that all developed nations face", he added.

Education Minister Ong Ye Kung has said several younger political office-holders will be speaking during the debate - "to share what we see as the long-term challenges, our hopes and dreams for Singapore, and how we can work with Singaporeans to take our country forward". 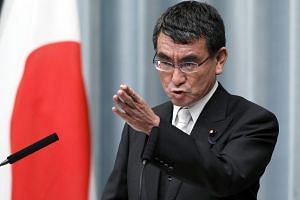 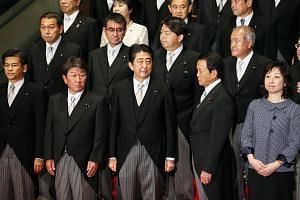 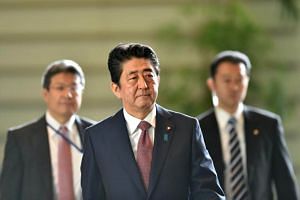 Who's who in Japan PM Shinzo Abe's new Cabinet 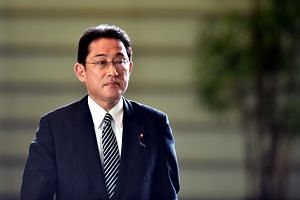 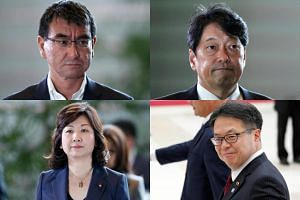 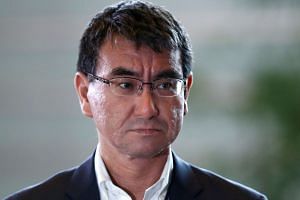 A version of this article appeared in the print edition of The Straits Times on May 07, 2018, with the headline 'President's Address to set out Govt's priorities and plans'. Subscribe
Topics:
More
Whatsapp Linkedin FB Messenger Telegram Reddit WeChat Pinterest Print Purchase Article Copy permalink