SINGAPORE - More students whose talents and achievements lie beyond doing well in examinations will have a shot at getting into their desired secondary schools with the expansion of the Direct School Admission (DSA) scheme.

The scheme, which was introduced to recognise pupils' achievements in non-academic areas such as sports and the arts, grants Primary 6 pupils places in secondary schools before they sit the Primary School Leaving Examination (PSLE). Education Minister (Schools) Ng Chee Meng said in Parliament during the debate on the ministry's budget on Tuesday (March 7): "With this expansion, students can better access schools with suitable programmes via DSA, to nurture their strengths, talents and interests."

Schools can use a range of assessment tools, such as interviews and auditions, to admit students under the DSA. Students may be admitted via the scheme if their specific talents are a good fit for the schools' niche programmes, such as sports, the arts and specific academic strengths such as mathematics and languages.

Noting that DSA should not be seen as an entry ticket to popular schools, Mr Ng added: "Schools will focus on identifying students with specific talents and move away from recognising strong general academic abilities.

"Students with strong general academic abilities would already be able to qualify for the school with their PSLE results." 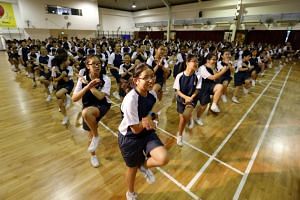 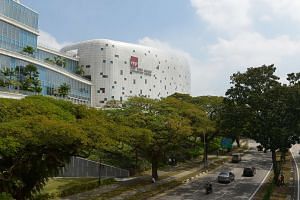 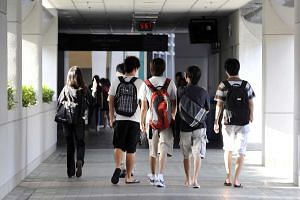 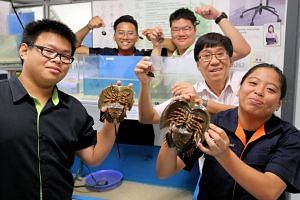 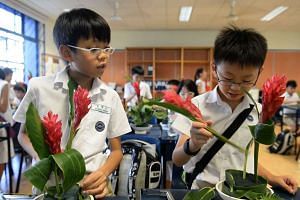 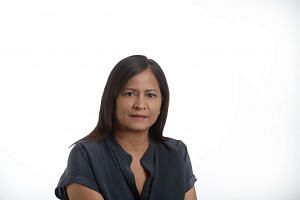 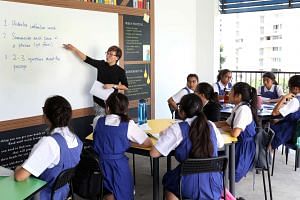 The expansion of the DSA scheme means lifting the DSA admissions cap of 10 per cent for autonomous schools and 5 per cent for schools with niche programmes.The cap for independent schools will remain at 20 per cent.

However, specialised independent schools such as the NUS High School of Mathematics and Science and schools offering the Integrated Programme (IP), where students bypass the O levels, will continue to have full discretion in admission. The Education Ministry said schools with IP on average take in 35 per cent of their students via the DSA scheme.

The DSA scheme, which was introduced in 2004, has been criticised for deviating from its original intent of recognising pupils' achievements in areas beyond grades, and giving academically bright pupils early entry to choice secondary schools.

Last year, the ministry announced it would review the DSA to refocus the scheme to better recognise talents in specific areas.

Mr Ng said about half of those who secured a spot were admitted into the Integrated Programme.