SINGAPORE - Malaysia has Mak Yong theatre from the villages of Kelantan; Indonesia has Indonesian Batik, the art of boat building in South Sulawesi and three genres of traditional dance in Bali, among others.

The question of what would be Singapore’s first item on Unesco’s Intangible Cultural Heritage (ICH) Representative List came under the spotlight after Singapore ratified the Unesco convention for the safeguarding of ICH on Feb 22.

This was revealed by Ms Grace Fu, Minister for Culture, Community and Youth, during the debate on her ministry's budget on Thursday (March 8). She added that Singapore is working to identify its first item on the Unesco list.

Singapore ’s bid to list its first item on the representative list of Unesco (United Nations Educational, Scientific and Cultural Organisation), which has close to 400 elements, comes after the inclusion of the Botanic Gardens as a World Heritage Site in 2015, in the lead-up to the Republic's 50th birthday.  It also comes at a time when citizens are paying more attention to the island’s history, heritage and identity.

In a National Heritage Board poll earlier this year, some respondents suggested Singapore hawker food such as rojak, bak kut teh, dosai or char kway teow, when asked what Intangible Cultural Heritage was significant to them.

Food resonated most strongly among the more than 3,000 respondents, with 27 per cent saying it was important to them, more so than social practices and festivals; and traditional performing arts, which each got 18 per cent.

The other categories were folktales, myths and songs; knowledge of nature and the universe; and traditional trades and crafts.

Ms Fu said: "In the coming months, we will continue our conversations with the community to uncover the intangibles that resonate with Singaporeans."

In ratifying the Unesco convention, Singapore will have to hold to its requirements to preserve its own cultural heritage, and in turn will receive support from the UN and other countries in these efforts. 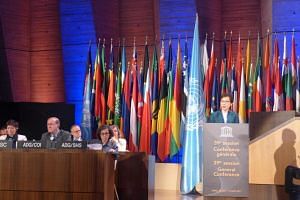 Mr Victor Yue, honorary treasurer of the Singapore Heritage Society, said: "While food is important because we are a foodie nation, there are also other art forms and interesting localised religious rituals worthy of being documented and even listed."

For example, some dialect-run Catholic churches in Singapore have their own interpretations of wakes and funeral rituals, he added.

Meanwhile, the Republic is in the midst of drawing up a comprehensive blueprint for the heritage sector, which would include a repository for its intangible cultural heritage, in partnership with local communities, academics and experts.

Some $66 million has been set aside to implement this plan.

The ICH inventory will be released in batches over the next few months. It is unclear when an ICH of Singapore will officially be listed with Unesco. The Ministry of Culture, Community and Youth said its focus now is to “establish and co-create the inventory” with the community.

Ms Fu said changes will be made to the relevant legislation within the next two years to "better support the preservation of both tangible and intangible heritage here, and to safeguard Singapore's archaeological history more effectively". 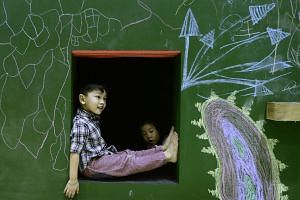 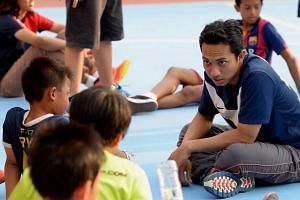 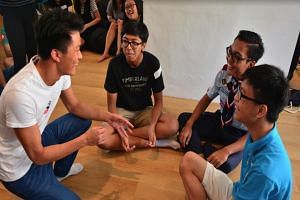 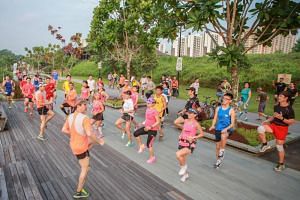 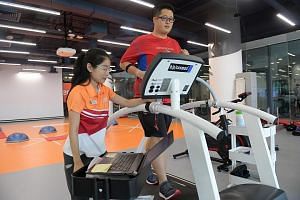