Now, he may soon be mulling on ways to promote the Republic and its policies to Singaporeans as the new Minister for Communications and Information (MCI) from May 1.

Mr Iswaran, 55, is taking over from Dr Yaacob Ibrahim - who is retiring from Cabinet - but will continue serving in the Ministry of Trade and Industry (MTI) as Minister-in-charge of Trade Relations.

He has been with MTI since 2006, first as Minister of State, then Second Minister in 2011 before becoming one of its two ministers in 2015, alongside the retiring Mr Lim Hng Kiang, 64.

Mr Chan Chun Sing, who is Minister in the Prime Minister's Office, will be taking over as Minister for Trade and Industry.

The changes were announced in a statement by the Prime Minister's Office on Tuesday (April 24) announcing the new Cabinet line-up.

Speaking to reporters on the sidelines of a business forum in Germany, Mr Iswaran said he is looking forward to the challenge of helming MCI, which involves fast-changing sectors such as information technology, telecoms and media.

“At the same time, the information space is a very important one for effective communication between government and the general population,” he added.

Asked what his new role in MTI will entail, Mr Iswaran said it will, in principle, cover trade negotiations and bilateral economic relations management.

As for how his experience at MTI will help in his current portfolio, he said it gives him a more holistic perspective on issues.

“When you are talking about government communications for example, whether it is on economic matters, security matters or broader social policy matters, there is a spectrum of audiences we need to communicate with, both domestic and international. So without pre-judging the issue... the experience I have had in other ministries will be helpful,” he said.

At MTI, Mr Iswaran oversaw not just the "Passion Made Possible" branding exercise but also extensions of the deal to stage the Formula One Grand Prix here. Last year, this was extended for another four years until 2021.

He also recently unveiled Industry Transformation Maps for sectors such as aerospace, marine and offshore engineering, and electronics manufacturing.

Mr Iswaran was one of the youngest People's Action Party candidates to be fielded in the 1997 General Election when he made his political debut, but is now the most politically experienced of the Fourth Generation leaders - having been elected four times since 1997.

Mr Iswaran, who was managing director of Temasek Holdings between 1998 and 2006, had previously held positions in the ministries of Home Affairs and Education and served on Government Parliamentary Committees.

While he has not served in MCI previously, he weighed in earlier this year on the importance of making a special effort when doing language translations for the National Day Parade (NDP), after last year's Tamil translation mistakes in pamphlets used at NDP rehearsals.

Professor of corporate communication Augustine Pang of the Singapore Management University said Mr Iswaran’s shift to MCI, a ministry requiring “softer skills”, could be the Prime Minister’s way of seeing how he fares both on both sides of governance, testing his capabilities and leadership.

Former Ang Mo Kio GRC MP Inderjit Singh, who served as a People’s Action Party MP from 1997 to 2015 – overlapping with Mr Iswaran – noted that Mr Iswaran’s continued involvement in MTI is a good move as he can help guide his successor in the initial stages. This is because Mr Chan does not have industry or business experience, said the chief executive of a consumer electronics firm.

Former Nominated MP Viswa Sadasivan, who is now chief executive of communications firm Strategic Moves, said he hopes Mr Iswaran’s cross-over from MTI to MCI can help to grow the media and infocommunication industries as well.

Both have a “strong upside” that is yet to be tapped fully, he said.

“Hopefully, because of his experience in MTI, he would be able to pay a lot more attention – because of his knowledge in industry development – to the specific and unique needs of companies in the media and infocommunication sectors, to let them grow,” he said.

He added that he hopes Mr Iswaran can then “close the loop with MTI, so that some of the national schemes can also come into the MCI sector”. 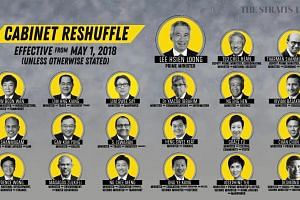 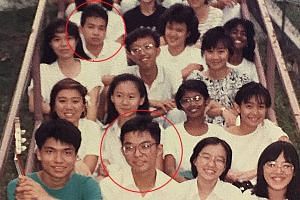 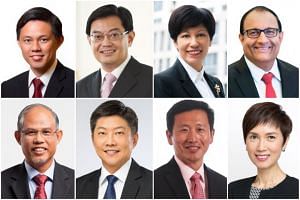 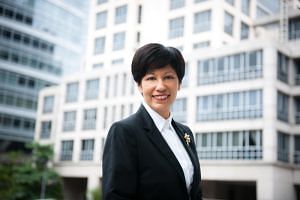 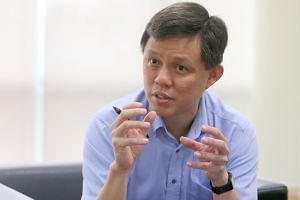 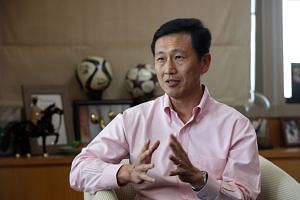 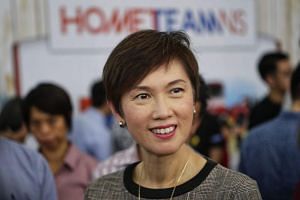 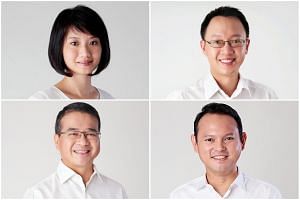 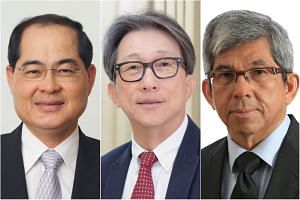 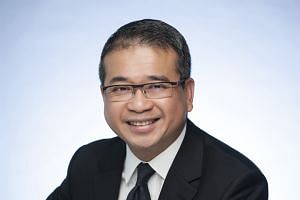