Lienesch, who has been rating instant noodles from different countries since 2002, called Prima Taste's Laksa noodles "hearty and artisanal".

"Moreover, the broth is a combination of a laksa paste sachet which is large and full of premium ingredients," he writes. "The broth is made fuller and creamy with the second sachet, a large one filled with coconut milk powder. All in all, if I had only one noodle to eat on a deserted island, this would be the one."

Prima Taste sells its Laksa Wholegrain LaMian, which was launched in 2015, in over 40 countries. 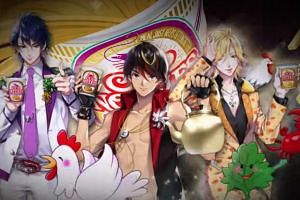 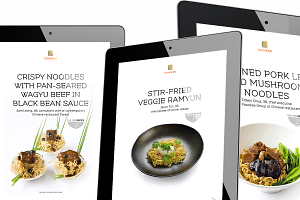 Cook Mee: 60 recipes to jazz up your instant noodles