Has a final been more anticipated in Singapore since, let's see, Joseph Schooling's 100m men's butterfly at the Rio Olympics in August?

Tonight, when Nathan Hartono goes on stage in the Sing! China final at Beijing's National Stadium, it will be as Singapore's first finalist in China's foremost singing competition.

Considering how this stadium better known as the Bird's Nest is still a Beijing Olympics landmark, and Hartono is being coached by pop superstar Jay Chou, this final is as big as it gets in Chinese entertainment now.

Can Hartono do Singapore proud tonight, in a repeat of the semi-final where he had the highest score, or was that a fluke? Despite his apparent front-runner status, is he still really a dark horse?

According to online Chinese reports, the final will be voted on by a panel of 81 professionals, as well as the spectators in the stadium.

The semi-final was determined by 51 judges and 350 audience members. Applying simultaneous equations to those results, it appears judge votes carried 50 per cent weightage in the scores and audience votes the other 50 per cent.

Even assuming judge and audience votes will carry equal weight in the final, however, the night might yet go the way of a popularity contest - and worryingly, one of the most popular finalists on the Chinese Internet now is not Hartono but Xu Geyang.

Who else stands in the way of a Hartono win? Here is our low-down on the five other finalists.

Who: The a cappella singer from Guangzhou came second in the semi-final. Her vocal range has been praised by Chou. Her performance of Eason Chan's Love Shift and Under Mount Fuji (the same song in Mandarin and Cantonese) is one of the most popular clips from the contest.

Also, history is on her side. Her instructor, Na, has a knack for choosing middle-of-the-road singers who go on to win the competition. Three of the four seasons of Sing! China's predecessor, The Voice Of China, were won by Na's students.

Who: The self-taught rock singer from Shenyang was third in the semi-final with a score of 88.36.

Xu vs Hartono: She is extremely popular. In the semi-final, she took 344 audience votes, 11 more than him. A Franic Sing! China popularity poll online puts her in the overwhelming lead, with 137.6 million votes. Hartono's name does not appear in the top 10 of the poll.

Who: The folk singer from Bortala, Xinjiang came fourth in the semi-final with a score of 82.07.

Jiang vs Hartono: He took the most audience votes in the semi-final, 348 out of 350. He is second in the popularity poll, with 90.9 million votes.

Moreover, China seems to really like its guitar-strumming balladeers. Two such singers, Liang Bo and Zhang Lei, won The Voice Of China in the first and fourth seasons. It might be Jiang's turn tonight.

Lee vs Hartono: They are the two foreigners in the final tonight and at the same disadvantage: No foreigner has won the show yet.

She has a small advantage over him, though. She is from Team Na Ying, which has a stronger track record than Team Jay. In fact, no male coach has done well in the history of the contest. The only time a Na student did not win, the winner was Li Qi from Team A-mei.

Yang vs Hartono: She shouldn't be a threat to him. Also, her coach is Harlem Yu.

In the semi-final, his student Zhao Xiaoxi crashed out with a disco interpretation of Mavis Fan's I Want Us To Be Together. Now, disco is to singing contests what comedy is to acting awards. It is a genre that isn't taken all that seriously, just as Yu clearly does not take the contest all that seriously.

Having said that, maybe he is onto something. 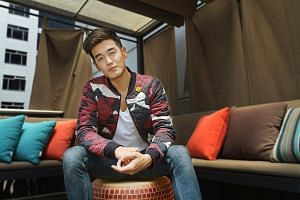 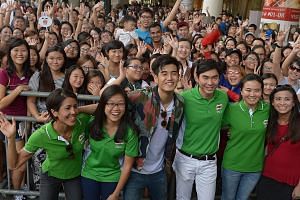 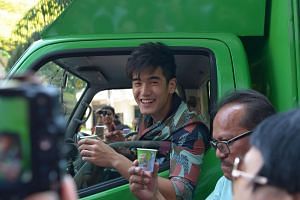 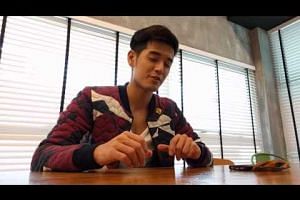 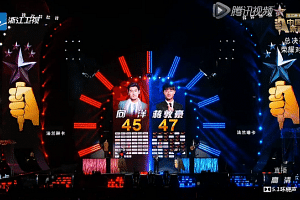 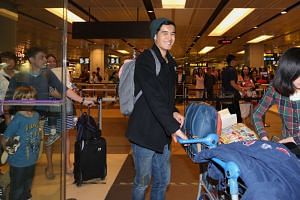 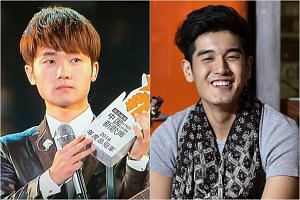 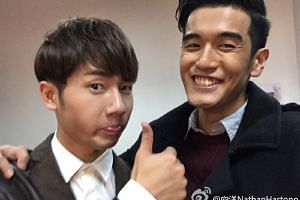 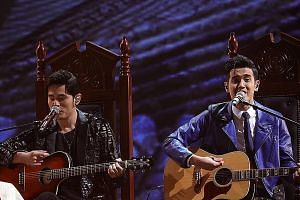 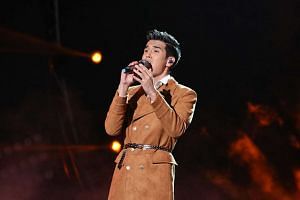 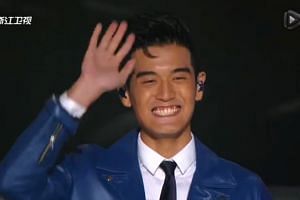 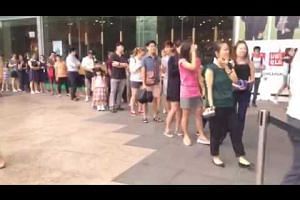 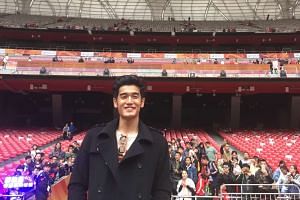 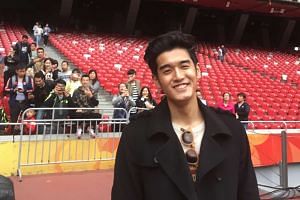 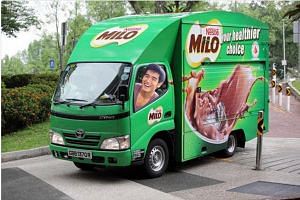 Sing! China may be a show first and a contest second. After all, as the hype quietened down after each season, its predecessor The Voice Of China was still more famous for its judges than any of its contestants. (Where is its Kelly Clarkson or Yoga Lin?)

A higher hope may be for Hartono's star to shine far beyond the final tonight, whether he wins or loses.