SINGAPORE - Crazy Rich Asians topped the box office in Singapore in its first week, chalking up some of the best opening numbers for a romantic comedy in Singapore.

The movie, about a fabulously wealthy man taking his Chinese-American girlfriend home to Singapore to meet his relatives, opened on 120 screens and grossed $2.5 million at the box office from when it opened in sneak previews last Wednesday (Aug 21) to Sunday (Aug 26).

The ticket sales however pale in comparison to what superhero blockbusters can generate in first weekends. Earlier this year, Avengers: Infinity War took $6.12 million in its first week, the biggest opening ever here.

The first week success of the film in Singapore mirrors its status in the United States, where it went to the top of the charts with a US$26.5 million (S$36 million) first weekend ending Aug 19, then kept its number one spot last weekend with a take of US$25 million.

Mr Ng Peng Hui, general manager of Warner Bros Singapore, told The Straits Times: "We are very happy with the box office result of Crazy Rich Asians. Most rewarding of all is how it has been warmly embraced by Singaporeans, thanks to its great word-of-mouth." 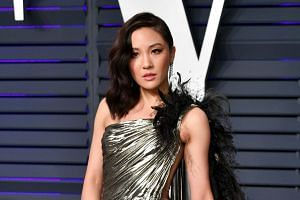 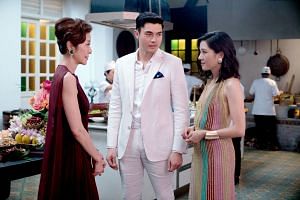 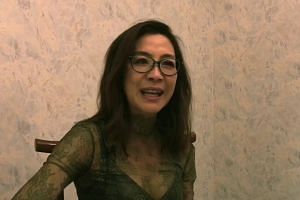 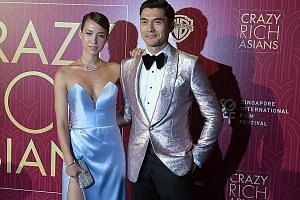 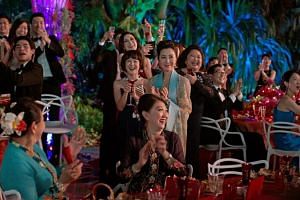 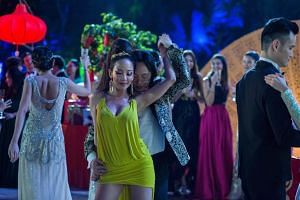 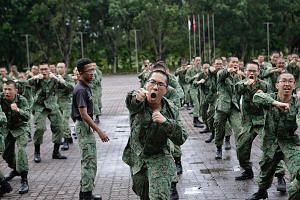