Over the weekend, its Italian edition was awarded the Premio Speciale della Giuria (Special Jury Prize) at Romics, a comics, animation and gaming convention held semiannually in Rome with an estimated attendance of 200,000.

On Friday (April 13), it won the Best Work by a Foreign Author or Author published in Spain at the International Comic Fair of Barcelona.

It is currently in the running for the Attilio Micheluzzi Award for Best Foreign Comic Book at the Napoli Comicon in Italy.

It is currently in the running for the Attilio Micheluzzi Award for Best Foreign Comic Book at the Napoli Comicon in Italy, as well as the Best Work by a Foreign Author or Author published in Spain at the International Comic Fair of Barcelona.

Other European accolades it has already bagged include Best International Comic at the Pingprisen awards in Denmark and Lire magazine's Best Comic of the Year from France, both last year. Locally, it became the first graphic novel to win the Singapore Literature Prize in 2016.

A special exhibition of original artwork from the book was held in January this year at the Angouleme International Comics Festival in France.

Currently in its 12th print run in Singapore, it has sold more than 20,000 copies and been translated into French, Italian and Spanish. Editions in both Simplified and Traditional Chinese, as well as Portuguese, are due to be released soon. 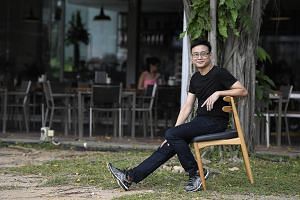 Capturing the comic world with The Art Of Charlie Chan

Liew, 43, says: "When I was working on the book, I wasn't sure it would be of any interest to anyone outside of Singapore, so for there to be translations as well as nominations and awards for those foreign editions is something I never expected - and it does mean a lot to know that the book has reached a wider audience."

Accumulating these nods means that there is a better chance of publishers backing his new projects, he says.

"Awards give encouragement to creators, and help to give them a better chance of finding the time, resources and opportunities to continue pursuing their work - especially of the more personal sort, as opposed to commercial projects." 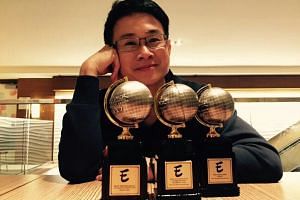 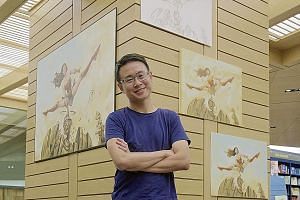 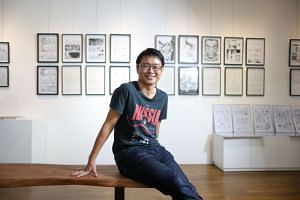 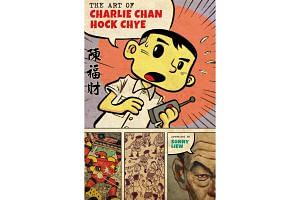 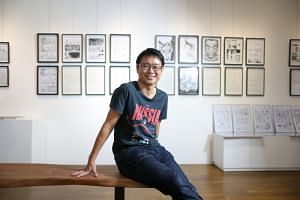