Staying home is not so bad when surrounded by your favourite things.

With many working from home since last year and leisure travel put on hold, The Straits Times talks to those who have combined their hobbies and living spaces to earn some extra cash.

His two-room HDB flat man cave is a mini-arcade 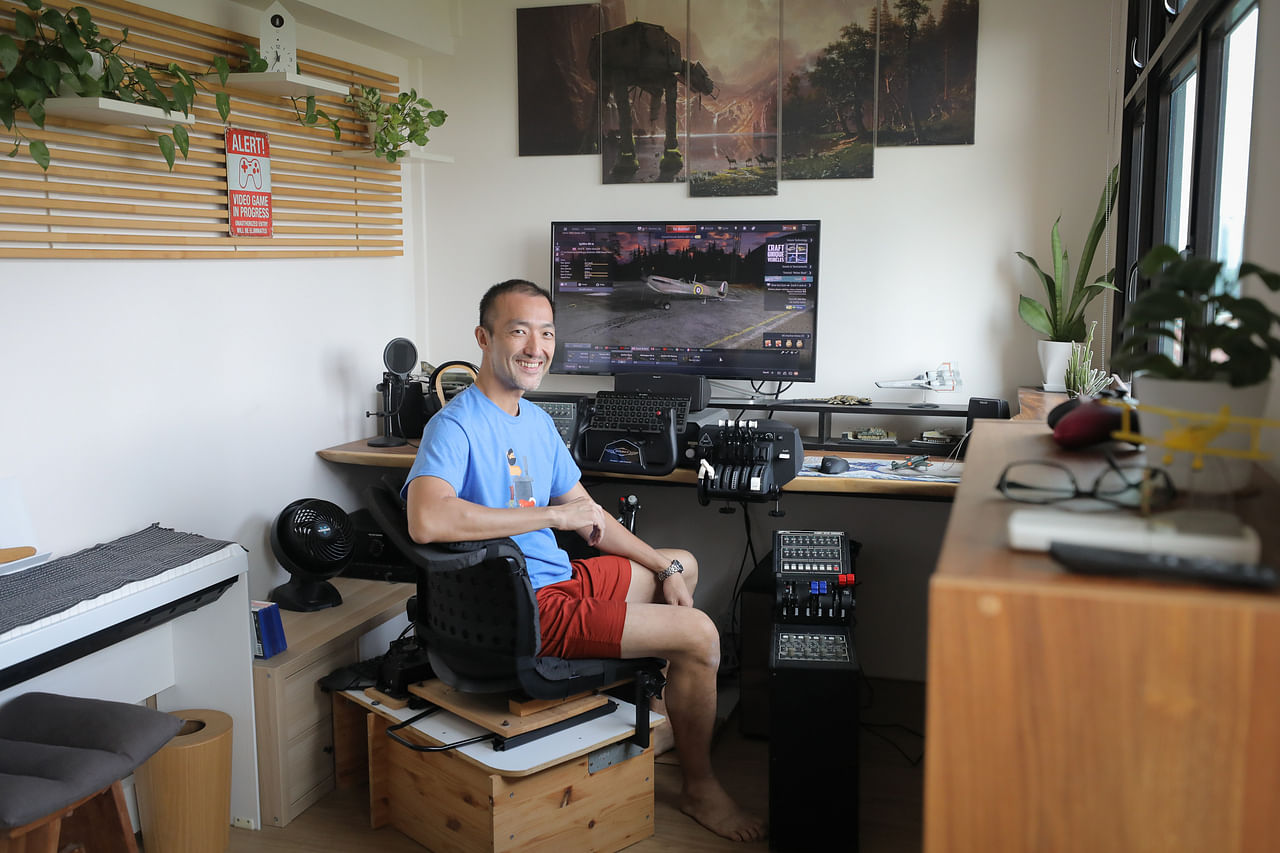 He has an arcade station in the kitchen, a projector screen for larger-than-life PlayStation battles such as Street Fighter and Super Mario Bros and virtual-reality (VR) games that plunge you into the middle of a shoot-out.

In his living room, a flight simulator rattles with the engine of a Polikarpov Po-2, a World War II Russian trainer aircraft.

Mr Norman Ng's two-room flat in Buangkok is a gamer's dream come true. It is where he hunkered down for two months during last year's circuit breaker and where his friends congregate to let off steam.

Since January, the freelance photographer has turned it into an entertainment centre that people can book by the hour.

He teaches rock climbing at an 8m home wall 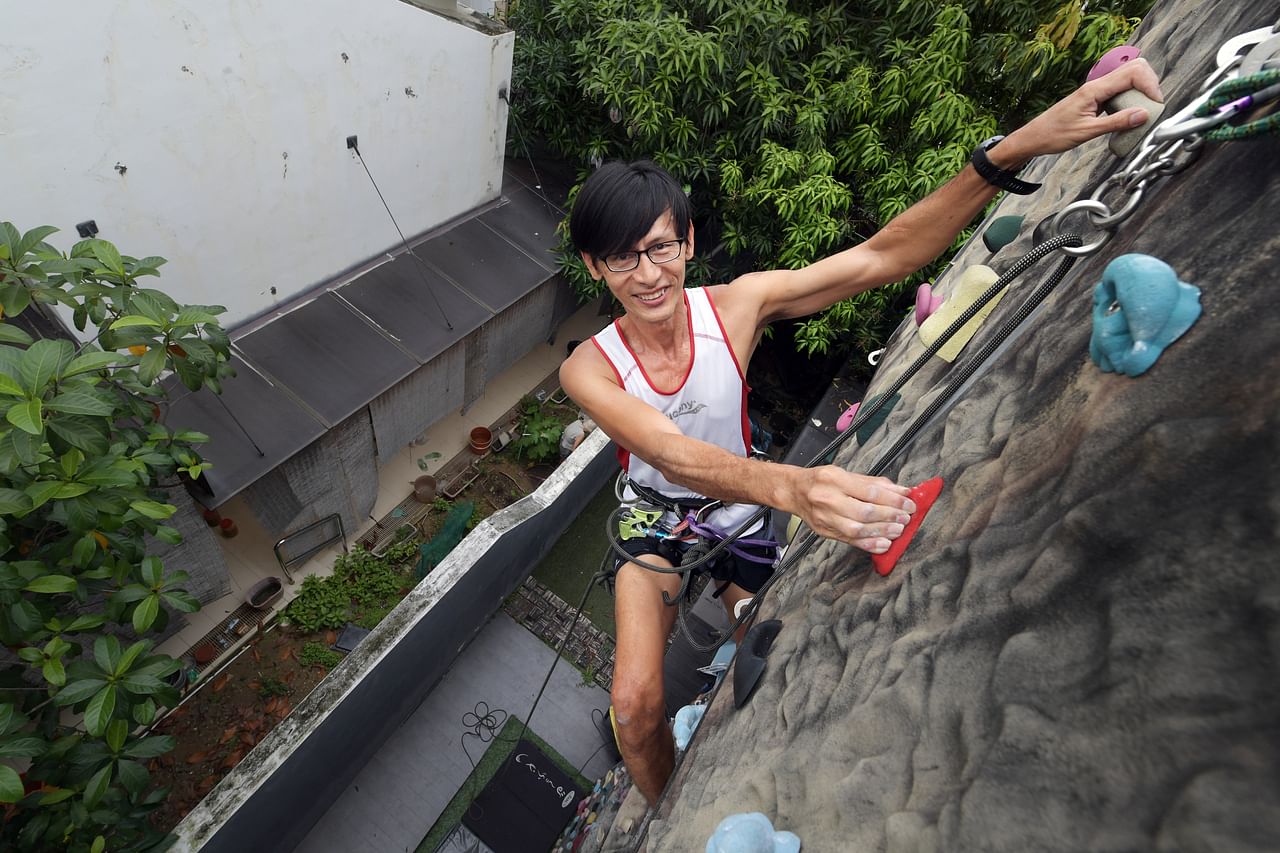 Rock climbing has brought Mr Chua Chee Beng, 52, to the brink of disaster - but it has also paved his way to recovery.

In August 2017, abseiling down after setting up climbing ropes at Dairy Farm Nature Park, he fell from a height of 7m. He landed on his heel, which shattered upon impact, along with several vertebrae.

Doctors held his spine together with screws and metal rods, but could not say if he would walk again. They advised his wife, a car workshop manager, 50, to retrofit their two-storey terrace house with grab bars and ramps.

Serving up vegan meals at her home-based cafe 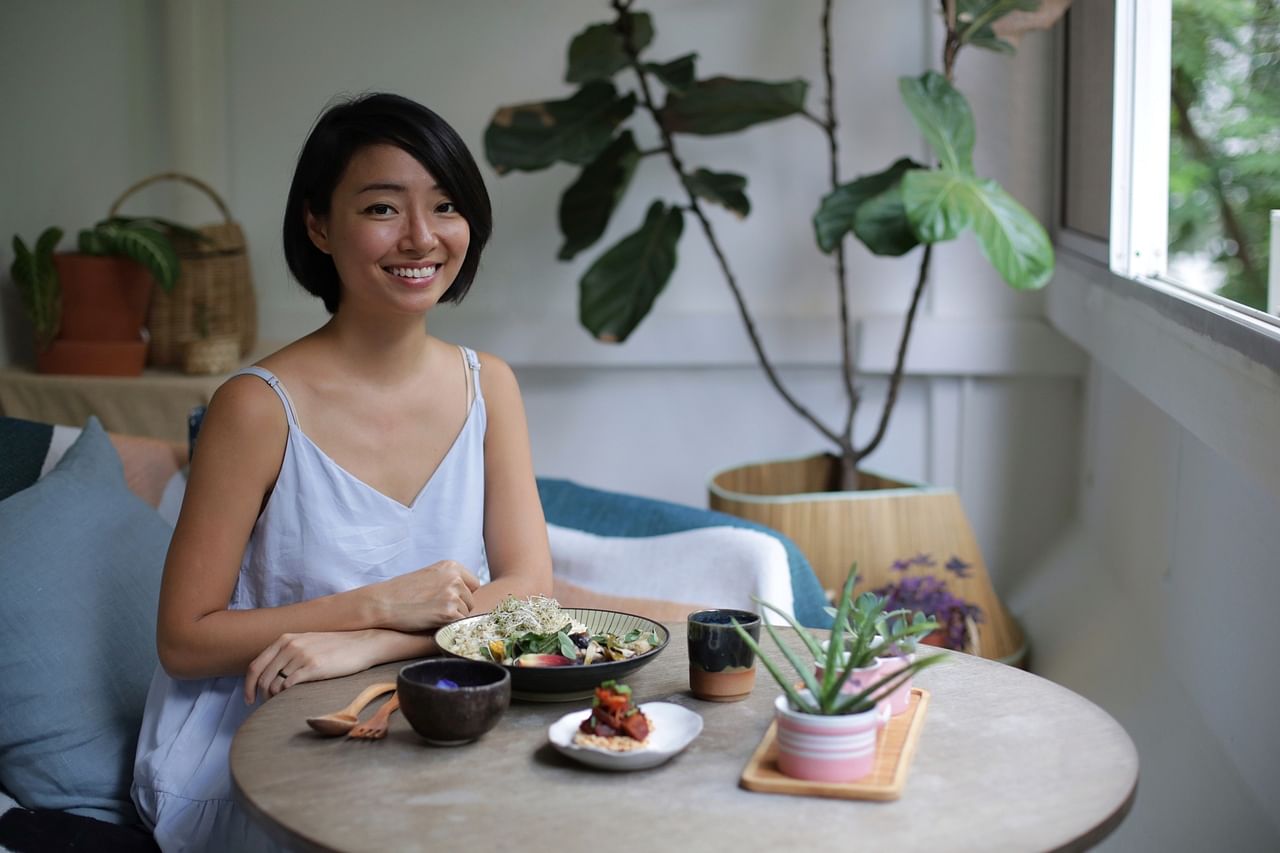 Last year, Ms Jacinda Yee, 33, went on online marketplace Carousell to buy a blender. Instead, she wound up renting an apartment.

It was like fate lent a hand. The previous tenant was a Canadian national going home as a result of Covid-19.

Ms Yee and her husband had returned to Singapore in January from a campervan road trip cut short by the pandemic, and needed a permanent place to stay. 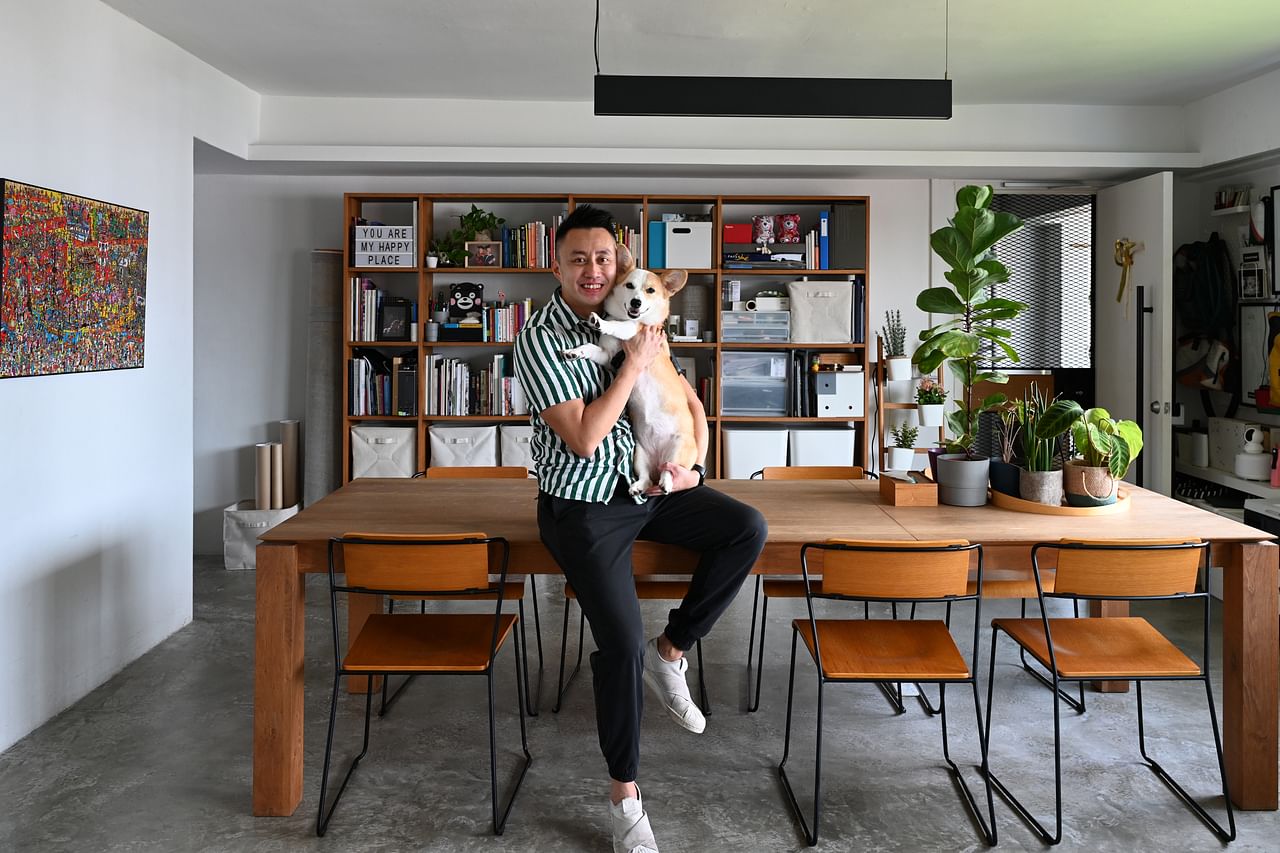 Most days, Mr Kenn Goh's four-room flat in Jurong West is a serene sanctuary away from the hustle and bustle of life.

But some days, it transforms into a drama stage, with lights, cameras and loads of action.

To make some income on the side, he rents out his flat as a filming location for anything from commercials to short films.