SINGAPORE - Theatres are coming back to life these two months with a slew of live productions.

After a trying year and a half of closures and false starts, theatre companies are weary and wary. But the show must go on, despite limited seating that puts a damper on box-office takings. 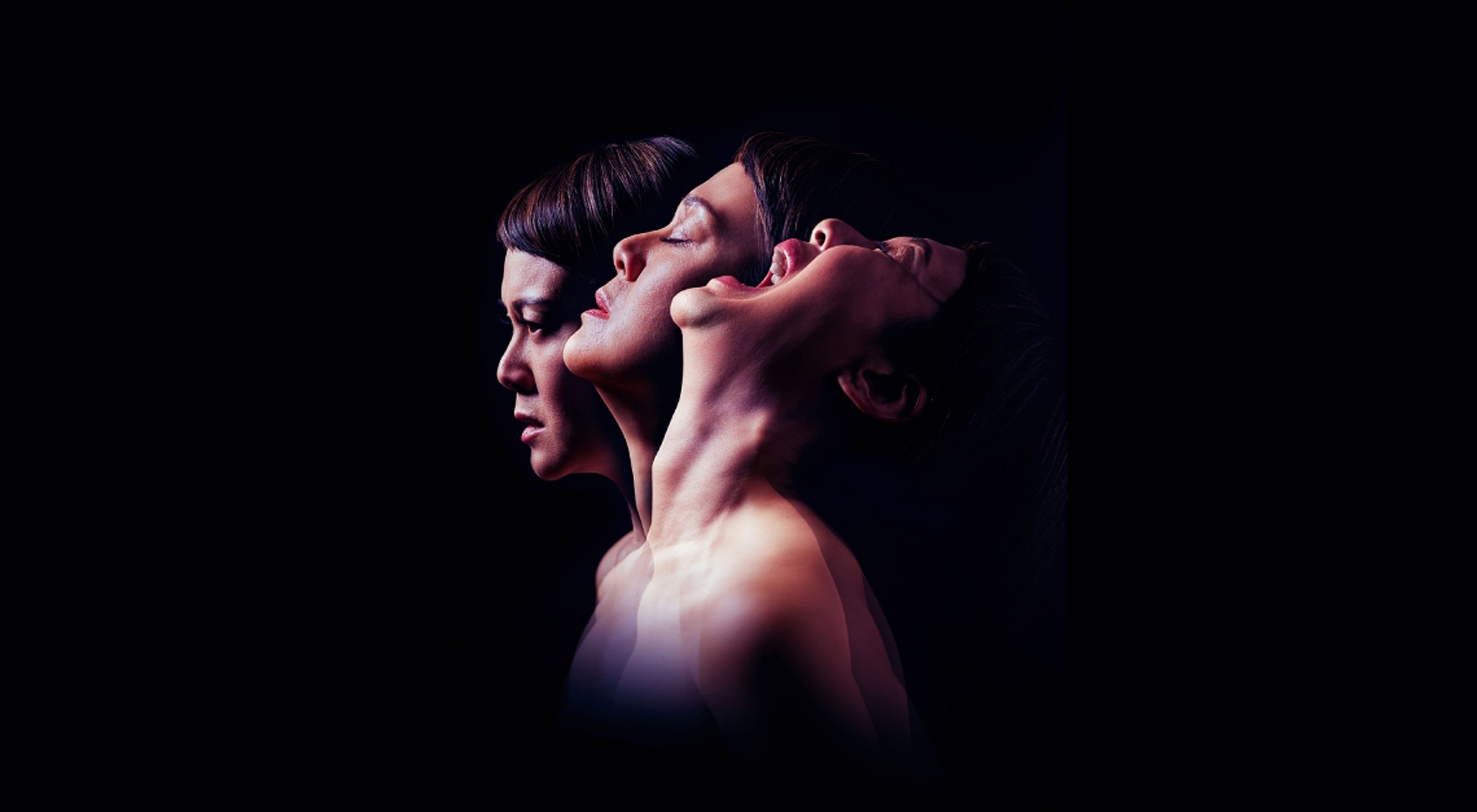 "I don't even know if I should learn any lines at the moment," actress Janice Koh, 47, laments in frustration as she prepares to go into rehearsals, again, for The Mother.

She adds drily: "It's like this play is raised from bad juju or something." 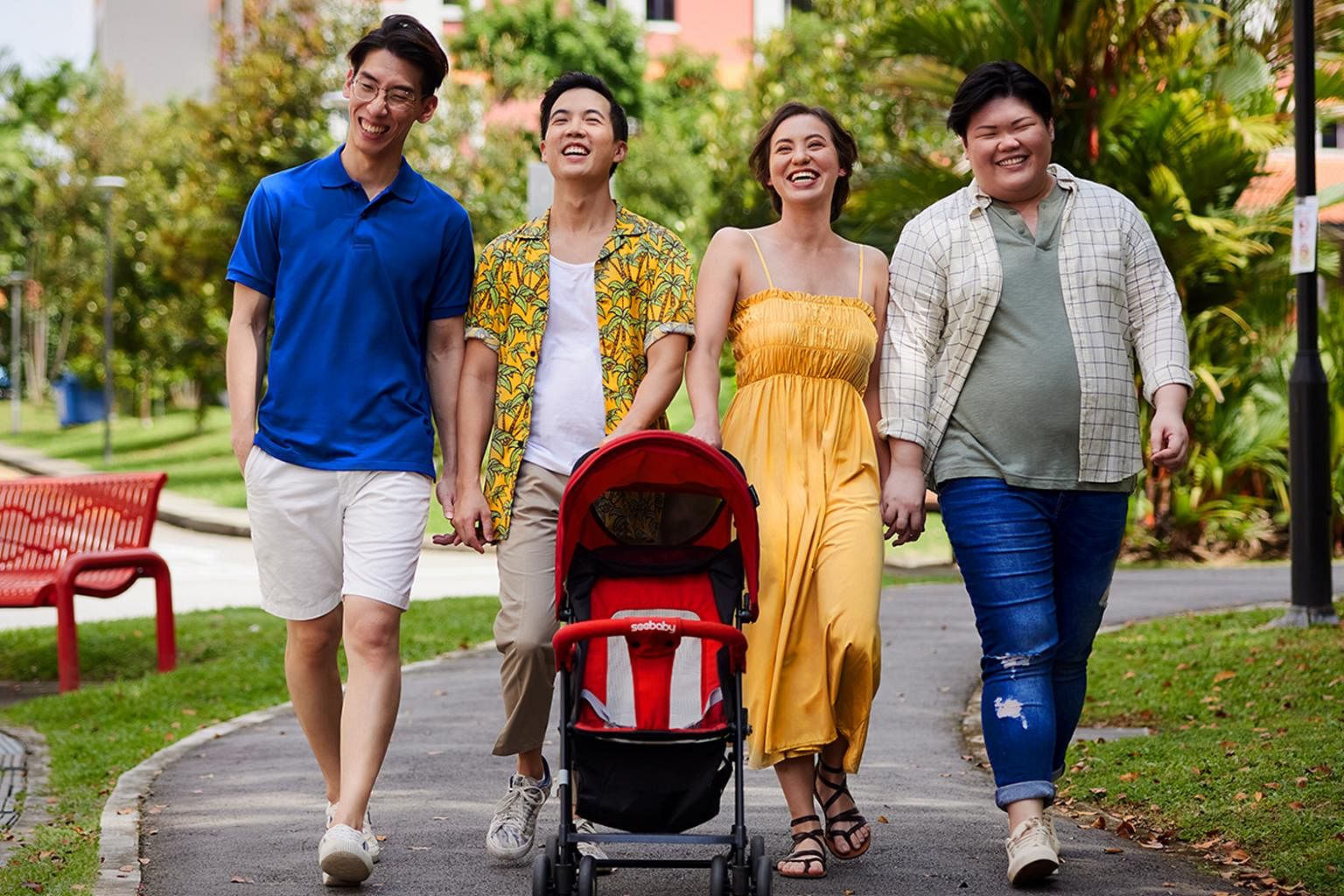 Playwright-director Thomas Lim's latest work, Straight Acting, is about two pairs of gay couples who marry in order to have a child. But the 30-year-old creator confesses he had a hard time trying to understand why people want to have kids as he himself has no desire for one.

He says: "We just consume so much, why do I want to create another person that's going to continue consuming after me?"

The play, which is on at the Ngee Ann Kongsi Theatre from Oct 14 to 24, was sparked by the 2018 court case in which a Singaporean gay man was awarded the right to adopt his biological son, who was born in the United States via a surrogate mother. 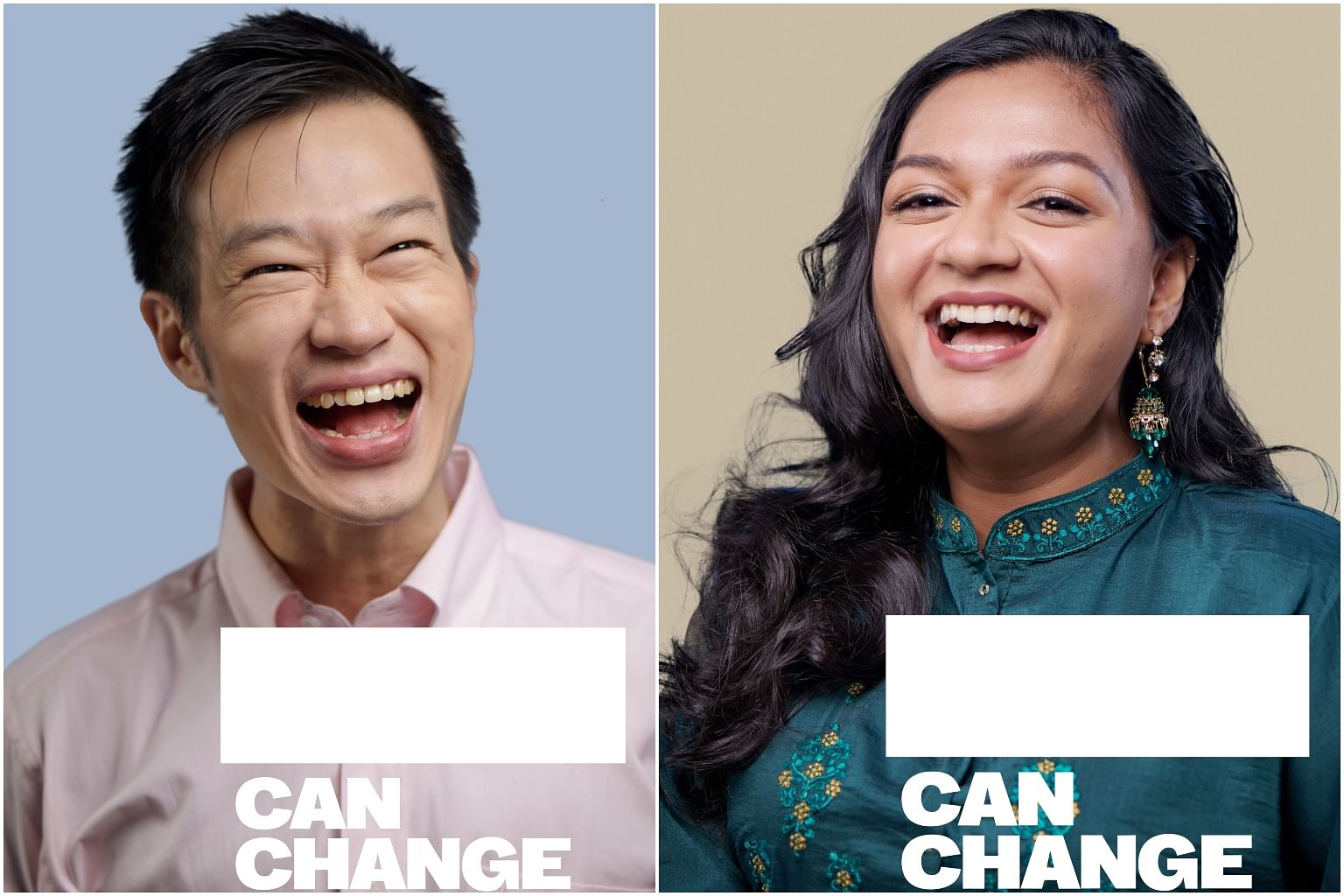 The Necessary Stage's new show is a restaging of its 2010 triple bill which comprised Singles Can Change, Homosexuals Can Change and Marxists Can Change.

"It is very painful to write," playwright Haresh Sharma says of _ Can Change (pronounced Blank Can Change).

Singles Can Change will be replaced with Indians Can Change, a tale about a woman who lodges a complaint with management about a workplace incident, but is then persuaded by people around her that she is overreacting. 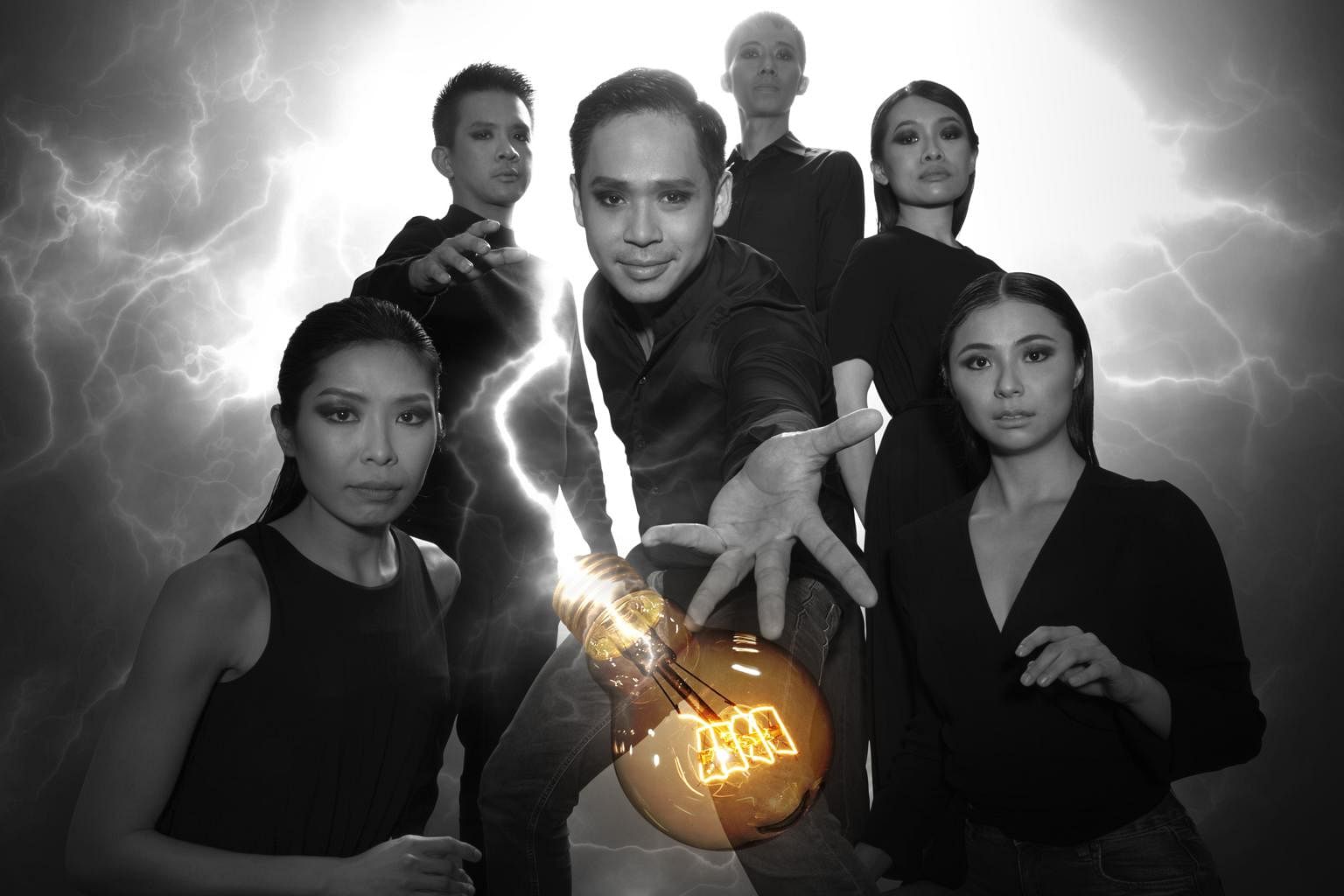 Playwright-director Nelson Chia says his latest play springs from his science geek side.

Nine Years Theatre's Electrify My World tells the story of the fierce rivalry between inventors Thomas Edison and Nikola Tesla over whose electrical system would dominate the world. It will be staged over nine evenings in October.

A science major before he switched to the arts in university, the 48-year-old says he is fascinated by string and quantum theories, and his love of anatomy also informs his arts practice. Nine Years is known for practising the Suzuki method, in which actors develop awareness of their bodies through movement exercises.