In this monthly feature, The Sunday Times picks out 10 books from around the world that have just hit shelves

Top Of The Stack

Fifteen-year-old Mehar is part of a trio of brides who married three brothers on the same day. The problem is, she does not know which one.

It is 1929 in rural Punjab and she spends most of her life veiled, except in the china room, an outhouse she shares with her sisters-in-law and a set of willow-patterned plates, away from the eyes of men.

The girls are sent to their husbands at night on a roster decided by their terrifying mother-in-law Mai, the chief arbiter of their marriages.

These visitations take place in the dark - thus Mehar's conundrum. She tries to guess her man and guesses wrong, a mistake that will doom her.

British novelist Sahota made the Booker Prize shortlist for his blazing, harrowing 2015 novel The Year Of The Runaways, about the precarious lives of Indian migrants in Britain.

China Room - his third novel, this time drawn from his family history - is a quiet exercise in interiority.

The space afforded to Mehar is tightly trammelled by tradition, full of endless farm chores and Mai's tyranny.

"Are you certain I send the same son to you each time?" she quips to a horrified Mehar.

If it recalls dystopias like Margaret Atwood's The Handmaid's Tale (1985), it serves as a reminder that such stories drew inspiration from real historical practices.

Yet, China Room is full of life, albeit writ small.

Mehar rarely rails against her fate, but neither does she cleave fully to it. She has wryly funny exchanges with her fellow wives. She learns the unfurling of her desires.

Sahota delivers all this with a microscopic subtlety.

There is a second strand to the novel, narrated by Mehar's great-grandson who, at age 18, is sent from England to the same farm to recover from his heroin habit.

Reading his first-person chapters is like coming up for air from the claustrophobia of Mehar's world, but his is the considerably weaker narrative.

One is evidently meant to draw parallels between the two strands, but any resonances are overshadowed by their disparities.

It may be a strange time to read about life in small spaces, but his words do ring true as he peers through the bars of her one-time prison and regrets worrying earlier about something as minor as food deliveries.

If you like this, read: Burnt Sugar by Avni Doshi (Hamish Hamilton, 2020, $32.10, Books Kinokuniya), a sharp, unsettling novel about an artist and her dementia-stricken mother, who years ago fled her unhappy marriage for an ashram. 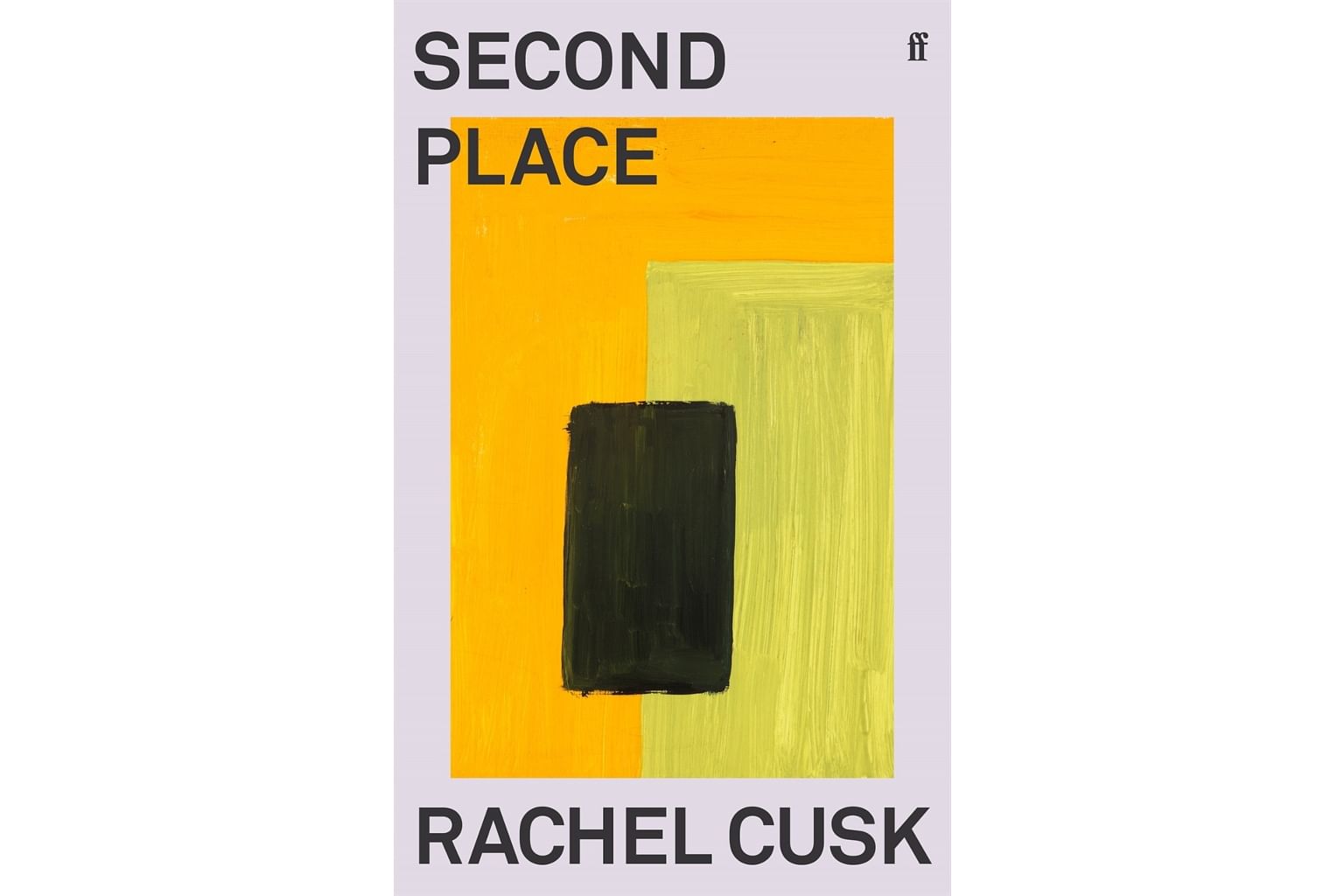 Cusk, the award-winning Canadian author of the Outline trilogy (2014 to 2018), explores property and gender in this slender novel, in which a woman invites a renowned artist, L, to stay at the guesthouse of her remote marshland home.

L, however, takes along a young female companion, Brett, and their presence disrupts the calm of the narrator's household as the summer unfolds. 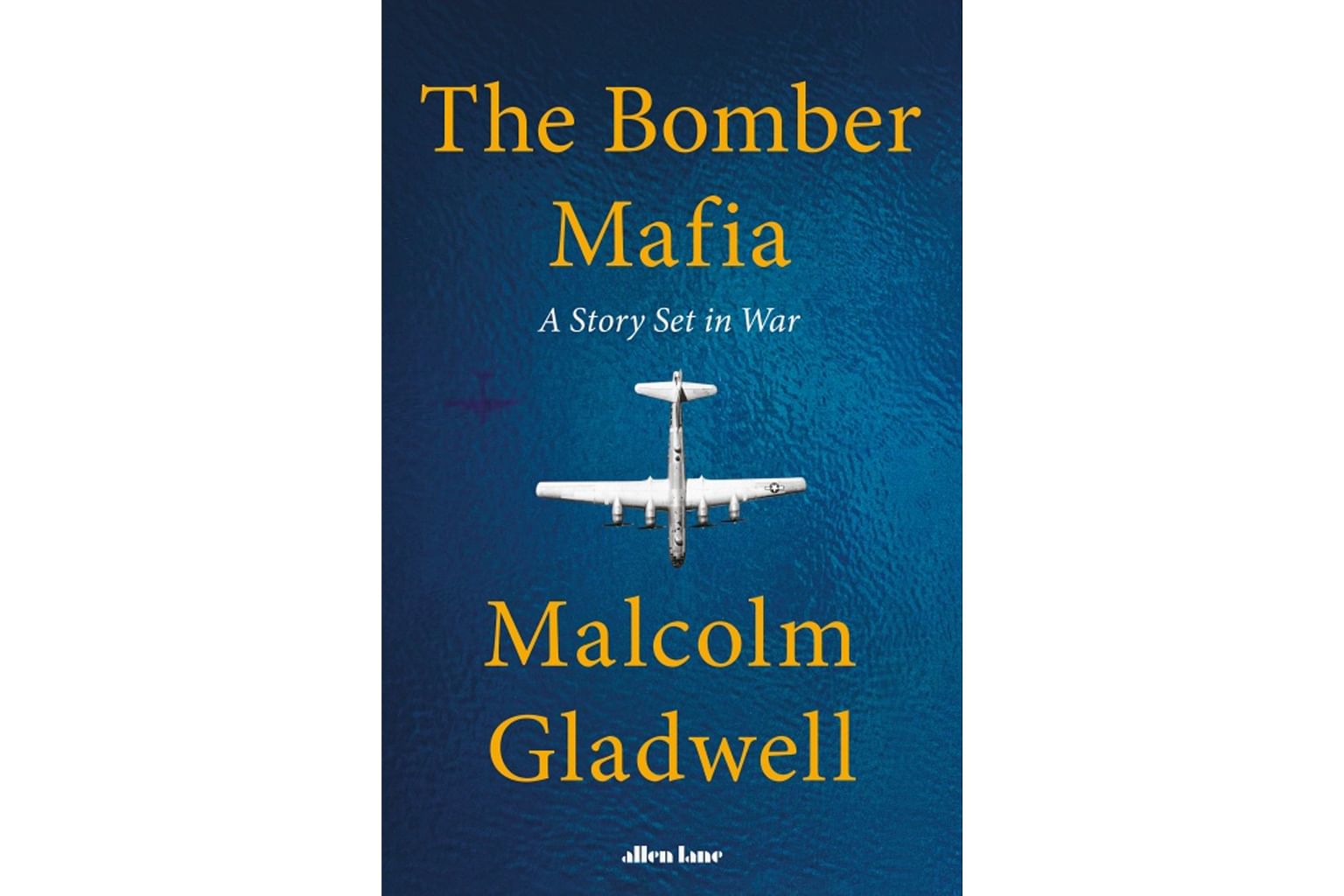 Gladwell, known for his best-selling pop science books like Talking To Strangers (2019) and his podcast Revisionist History, turns his attention to the air force bombers of World War II. The Bomber Mafia of the title comprises a group of American military officers who argued that bombing could be made so accurate that wars could be fought entirely from the air with minimum casualties - and tried to put this to the test in the aerial bombardment of Japan.

LONELY CASTLE IN THE MIRROR 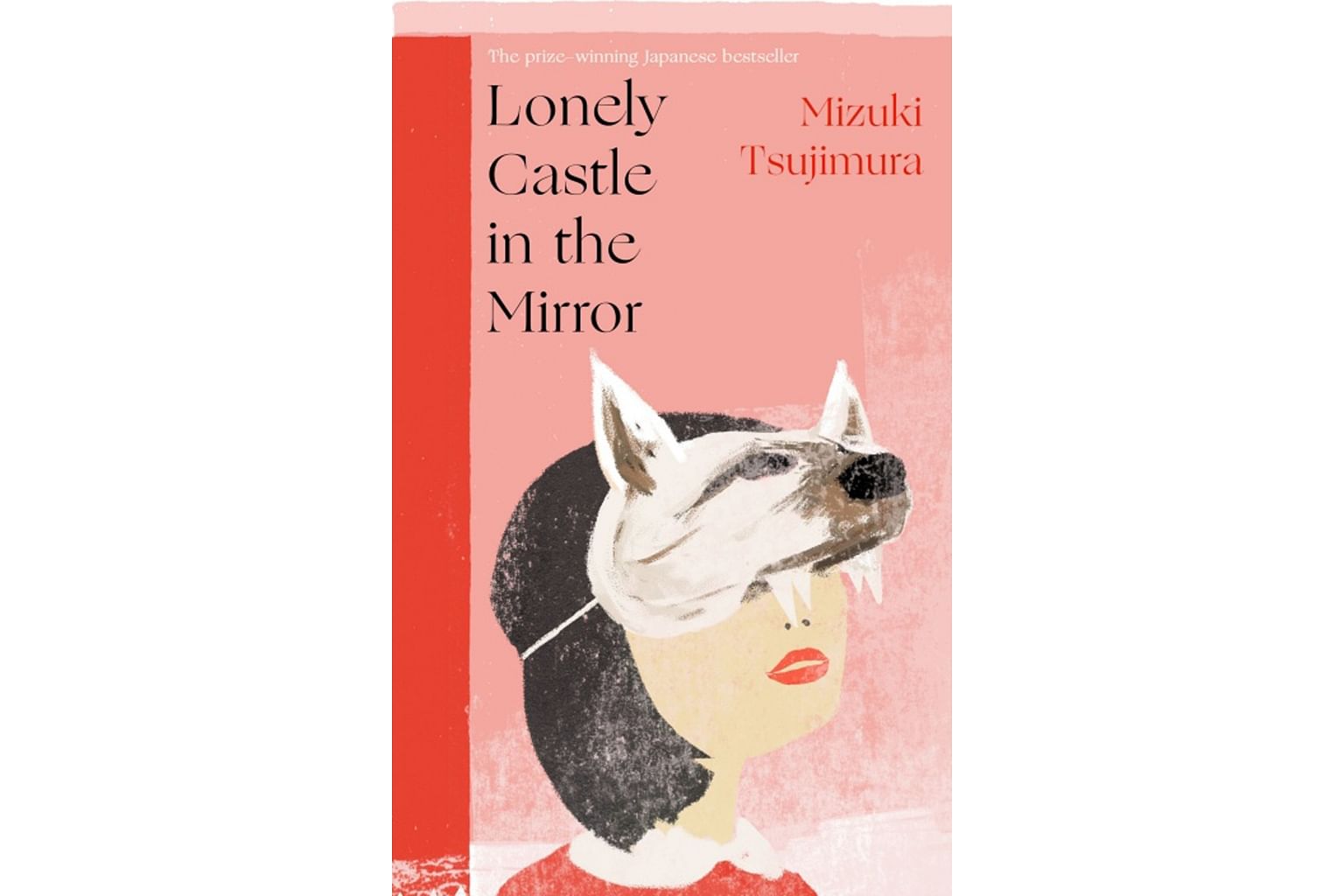 Kokoro is skipping school because of bullying when she discovers her bedroom mirror is shining.

Touching it pulls her into a castle, where she and six other children are tasked by a masked girl called the Wolf Queen to find a key. But they must leave the castle before 5pm or face a terrible penalty.

This 2017 fantasy novel by Japanese author Tsujimura, which sold over a million copies, has now been translated into English. 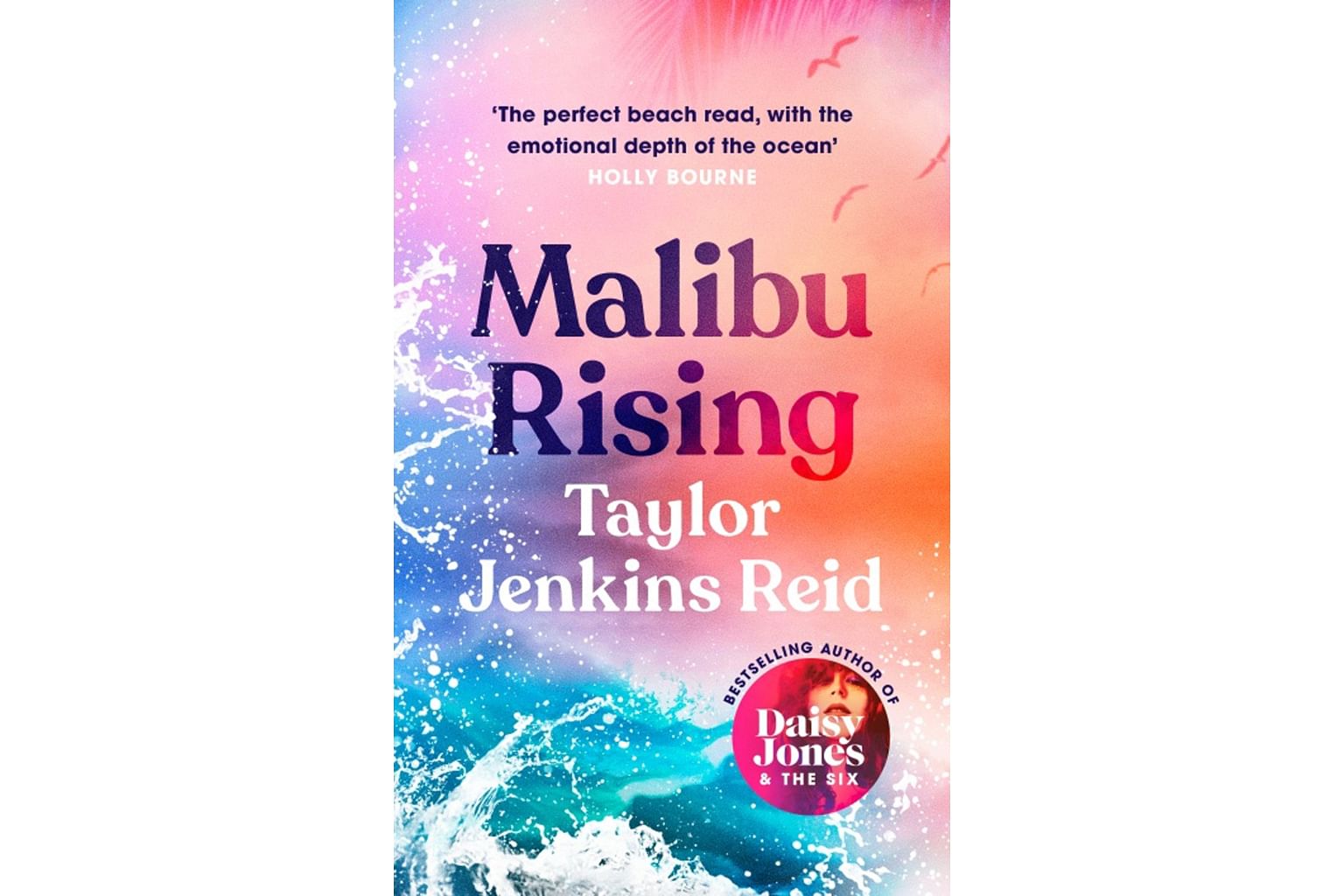 Reid, a former casting assistant, plumbed the glamour of celebrity and its consequences in her two earlier bestsellers - The Seven Husbands Of Evelyn Hugo (2017) and Daisy Jones & The Six (2019).

This time, she paints a glittering portrait of one fateful night in the lives of the Riva siblings, children of legendary singer Mick Riva, each famous in his or her own right.

They gather in 1983 Malibu for the fabled end-of-summer party of their eldest sister, surfer and supermodel Nina. By morning, however, the Riva mansion will have gone up in flames.

HOW BEAUTIFUL WE WERE 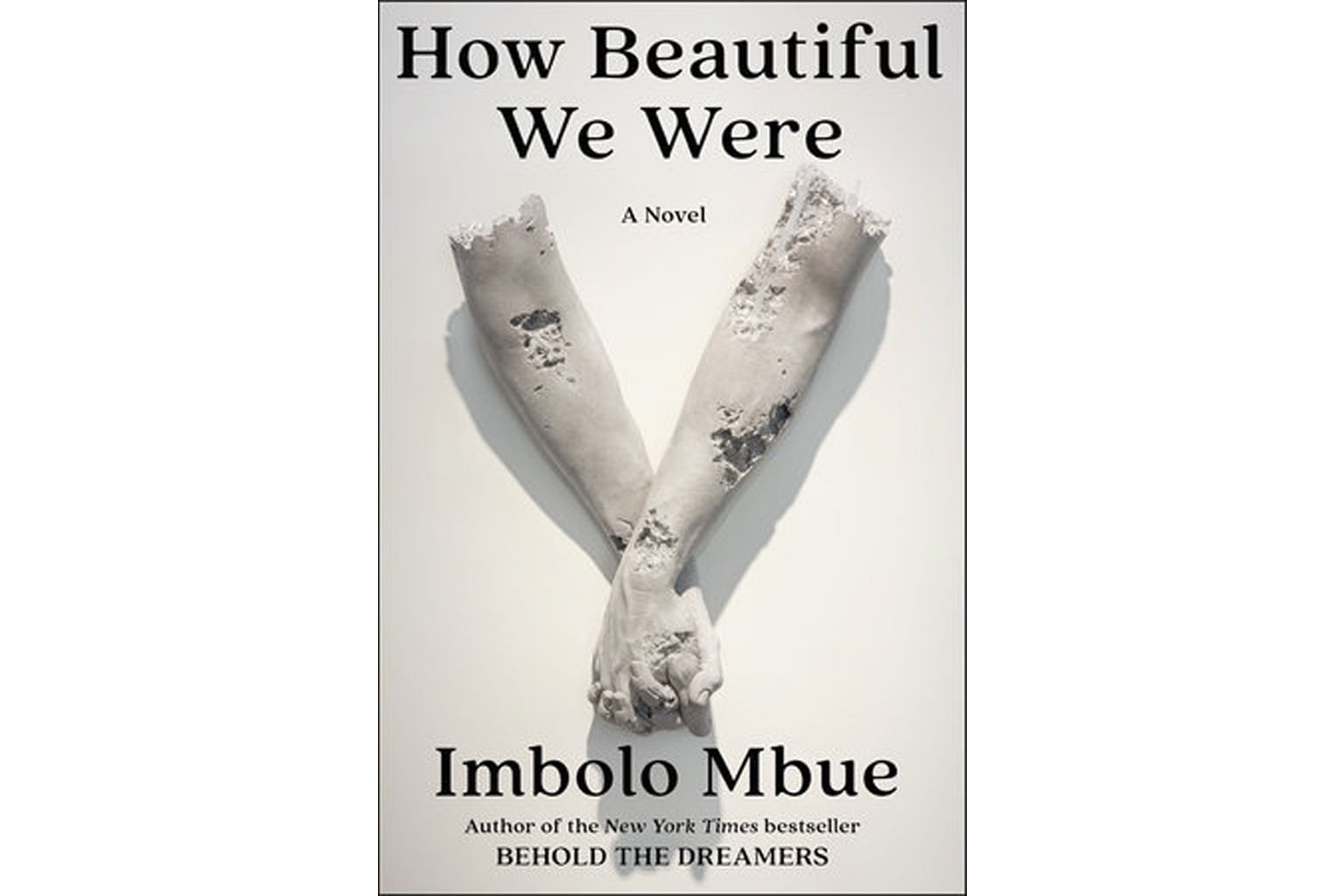 Mbue, who was born in Cameroon and lives in New York, follows her New York Times best-selling debut Behold The Dreamers (2016) with this tale of climate revolution.

In an unnamed African country, the village of Kosawa suffers severe environmental degradation wrought by an American oil company. Their farmlands are rendered infertile and their children die from water toxicity.

After nearly losing her brother to the sickness, a girl named Thula grows up to head a protest against the oil company, sparking a multi-generational revolution. 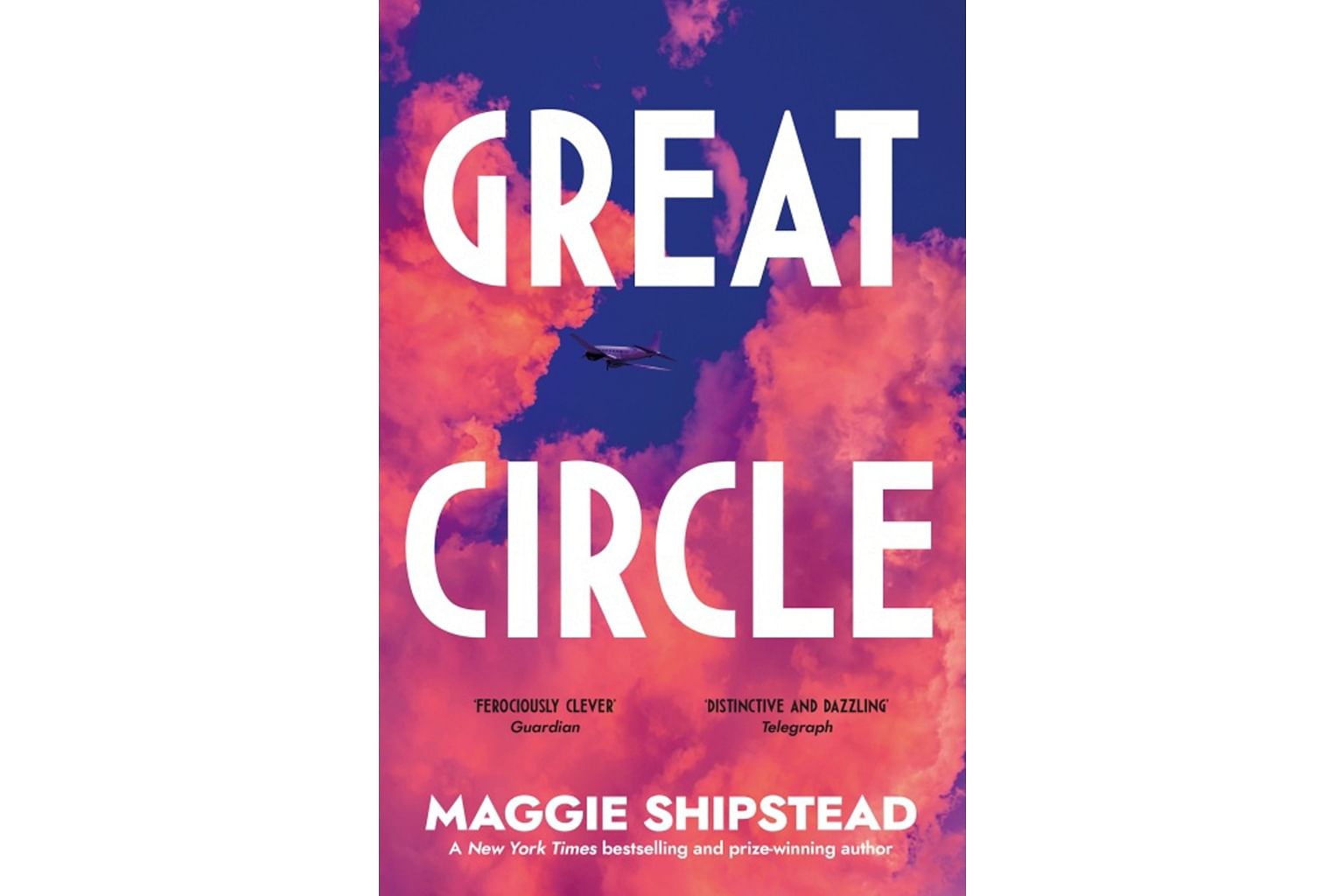 "I was born to be a wanderer," writes the aviatrix Marian Graves in her logbook. "I was shaped to the earth like a seabird to a wave. Some birds fly until they die."

In 1914, Marian and her twin brother are rescued from a shipwreck. She grows up dreaming of circumnavigating the globe by flying over the North and South Poles.

Her dream takes flight in 1950, only for her to crash-land in Antarctica without enough fuel to complete the circle.

In 2014, scandal-laden Hollywood starlet Hadley Baxter scores the role of Marian in a biopic and finds herself irresistibly drawn to the story of the lost pilot.

THE DICTIONARY OF LOST WORDS 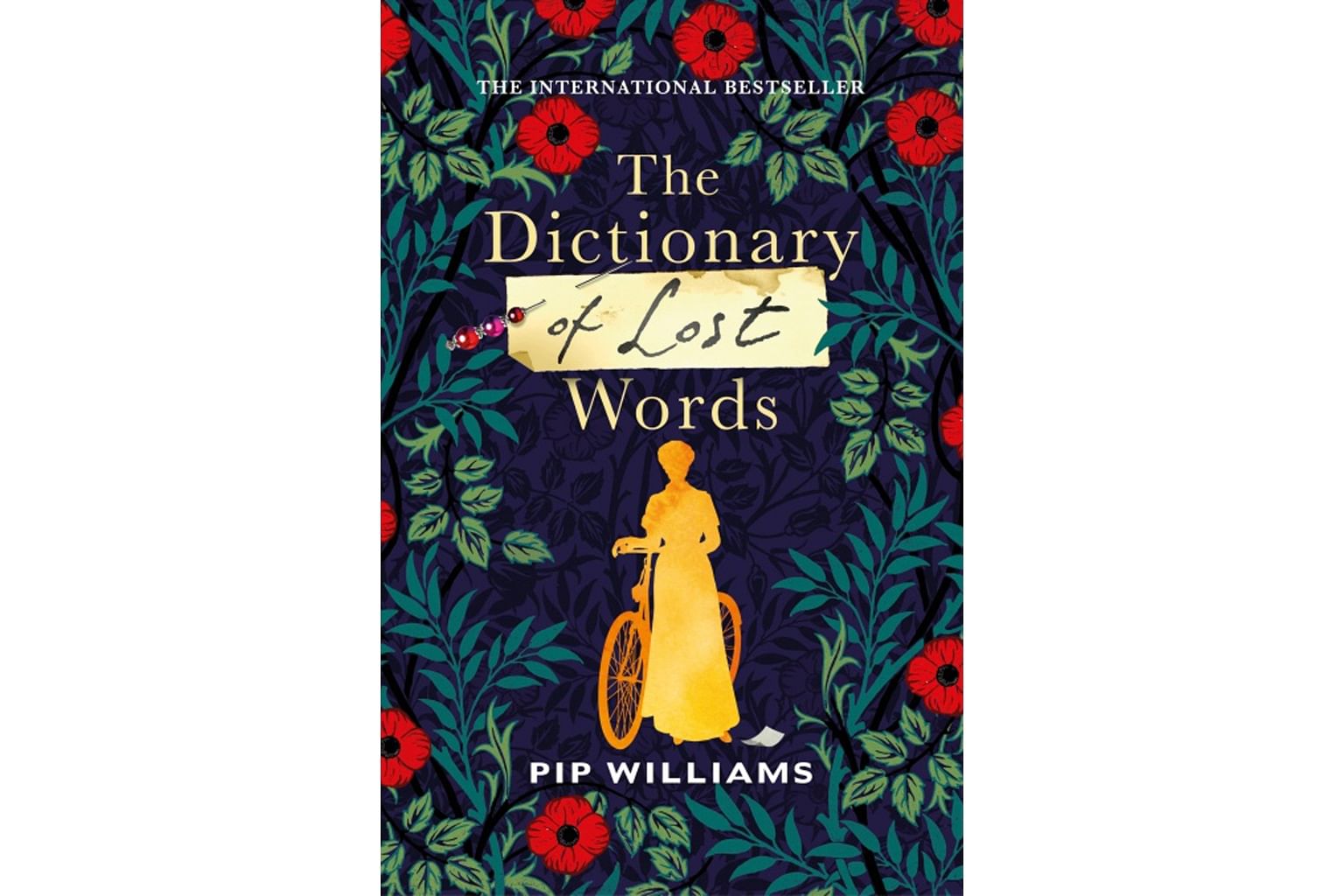 Esme grows up in the Scriptorium, a garden shed in Oxford where her father and a team of lexicographers are gathering words for the very first Oxford English Dictionary.

Having lost her mother at a young age, she plays under the table where the words are sorted on slips of paper.

When a word - "bondmaid" - falls off the table and thus out of the dictionary, she pockets it, starting her own collection of lost words. 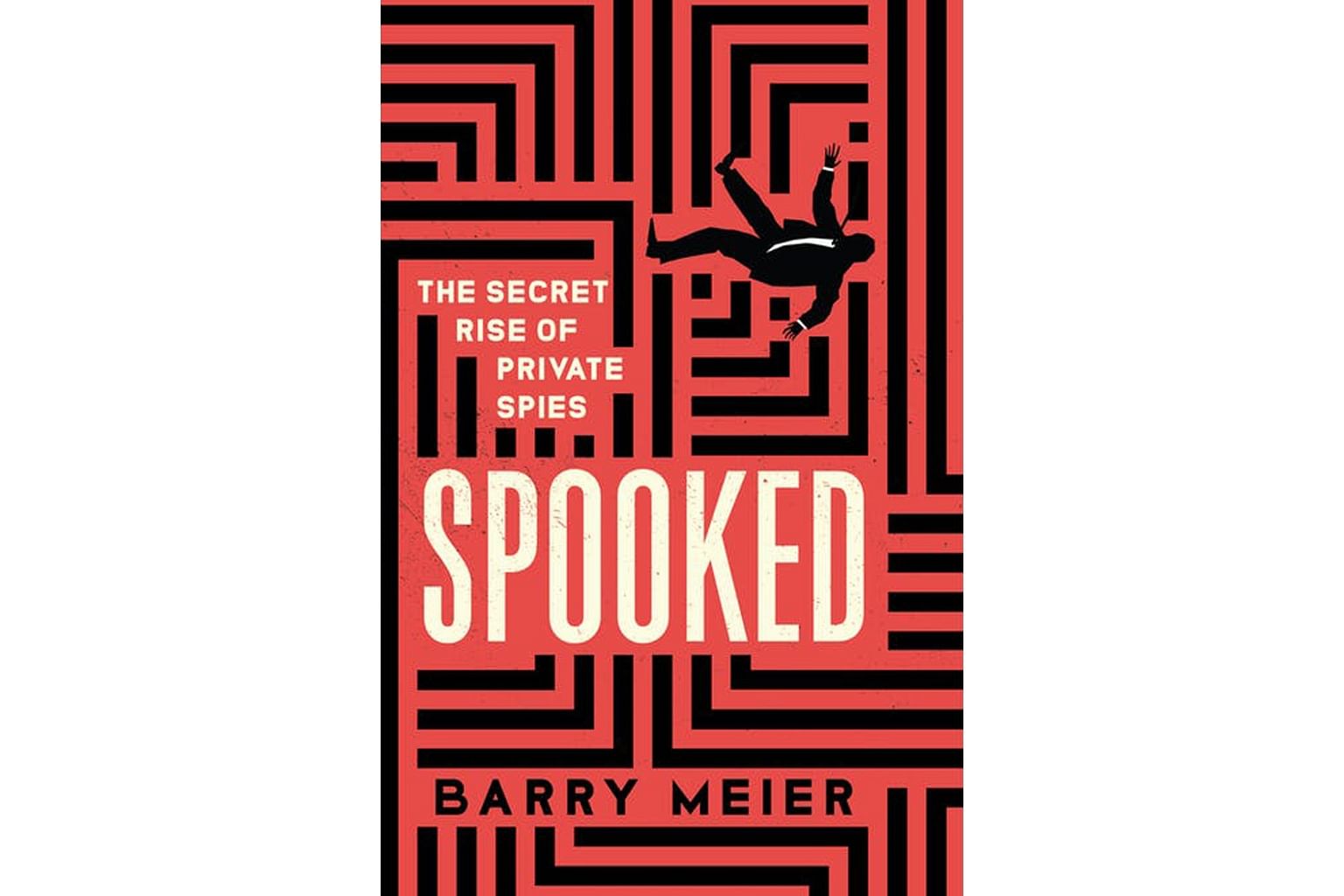 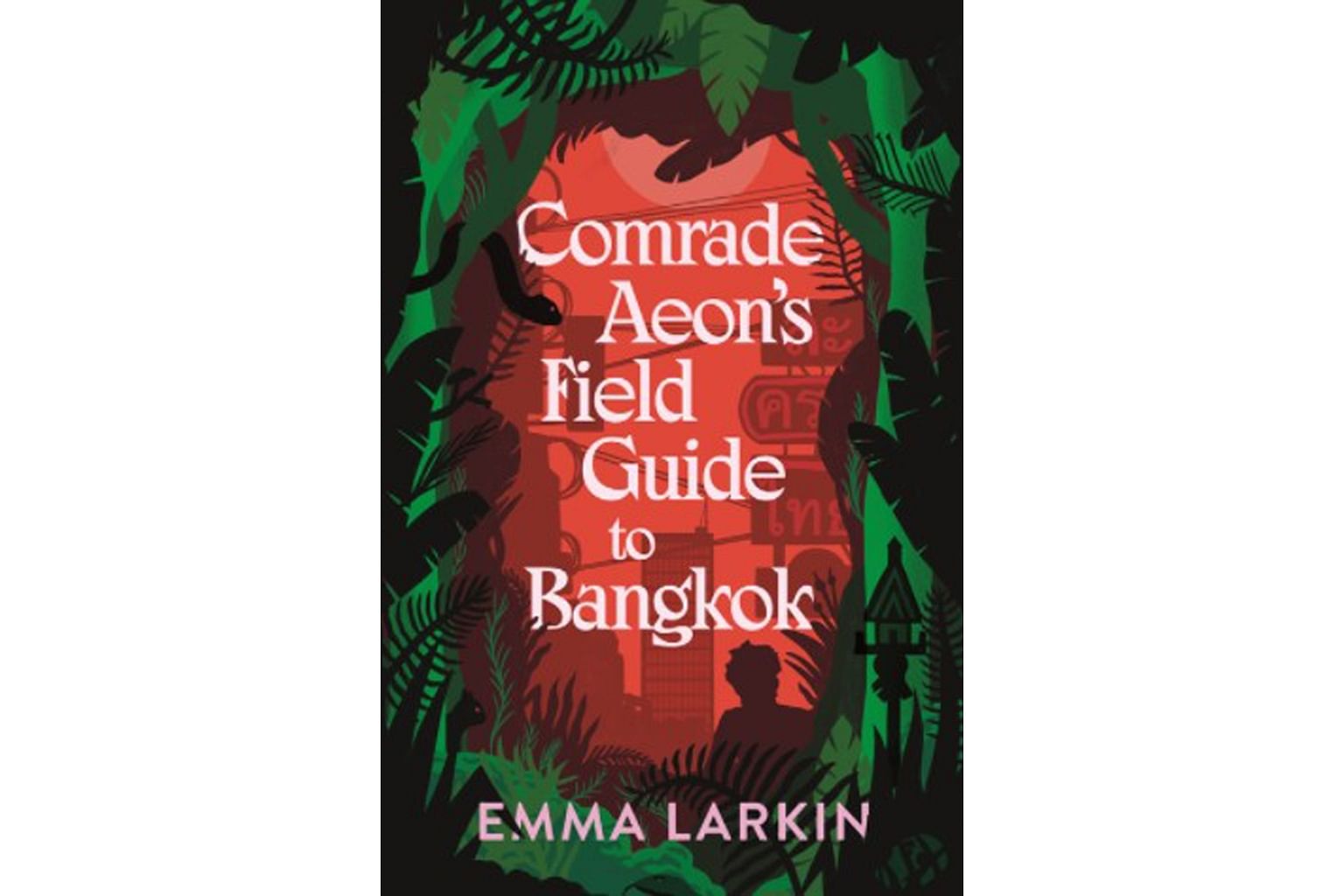 Larkin, who was born and raised in Thailand, sets her debut novel in a patch of jungle at the heart of contemporary Bangkok.

The unassuming plot of land is the nexus for the stories of many - including Comrade Aeon, a homeless insurgent who fled a military crackdown on student protesters in 1976; Ida Barnes, an expatriate wife who suspects her husband of adultery; and savvy property developer Witty and his wife Wongduan, a retired film star who now writes successful soap operas.

A version of this article appeared in the print edition of The Sunday Times on May 30, 2021, with the headline 'Cloistered life of a teen bride'. Subscribe
Topics:
More
Whatsapp Linkedin FB Messenger Telegram Reddit WeChat Pinterest Print Purchase Article Copy permalink