SINGAPORE - Swiber Holdings said on Wednesday (Nov 16) that it is under investigation by the white-collar crime-fighting unit of the Singapore police for possible breaches of the Securities and Futures Act.

The offshore oil and gas contractor collapsed under a mountain of debts and legal claims and sought judicial management in July.

The Singapore-listed company said in a statement that it had received a notice dated Nov 15 from the Commercial Affairs Department (CAD) that it was being investigated for an offence under the Securities and Futures Act.

The Act governs activities and institutions involved in the capital markets.

It is unclear what the possible offence is, but the Singapore Exchange (SGX) had on Oct 31 reprimanded the company for misleading investors about a US$710 million (S$1 billion) project award in West Africa that Swiber announced in December 2014.

In that announcement, Swiber said it would start work on the project from the first quarter of 2015, ahead of an expected completion in the middle of 2017.

After that announcement, there was no update by Swiber until July 8, when it told shareholders that the project had not been able to progress according to schedule and that Swiber and its subsidiaries had in fact recognised zero revenue from the project.

The SGX said in its reprimand that it had referred the case to the relevant authorities.

Swiber said that the CAD did not disclose further details about its investigations,

The CAD wanted access to all announcements submitted by these entities to the SGX, including any draft versions and comments made by directors or any other relevant personnel, as well as the corporate secretarial documents, documents pertaining to certain projects, IT equipment and corporate e-mails, accounting records and order books dating from Jan 1, 2012, up until the present. 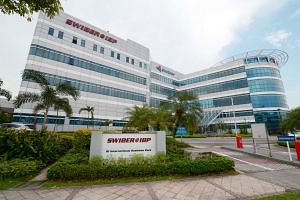 Shareholders and bondholders on the losing end 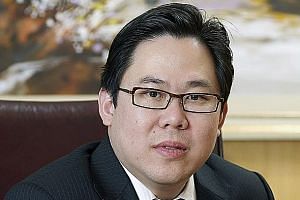 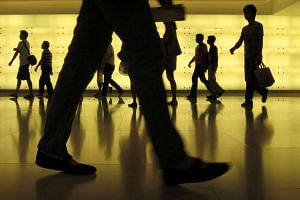 Swiber, which had a market value of S$51 million when it collapsed at the end of July, owed DBS S$721 million and bond holders S$551.8 million. It was placed under judicial management on Oct 6.

The company said it would cooperate fully with the CAD in its investigations.