The region is a global hub for health sciences, technology, aerospace and engineering

When you think of Saint Patrick’s Day, you are likely to think of the global celebration of shamrocks, parades and parties that happens on March 17 each year.  While this year’s festivities may be largely confined to the virtual world, the opportunity to reach out and connect is more important than ever.

No more so than in Northern Ireland, the final resting place of Saint Patrick, who is buried in the grounds of an ancient cathedral in Downpatrick, County Down, Northern Ireland. The fascinating tale of the early life of Saint Patrick as he converted 4th century Ireland to Christianity, with his determination to succeed against the odds, is reflective of Northern Ireland’s own recent success, its innovation, extraordinary economic growth and the attitude and resilience of its people.

The story of Saint Patrick plucking a shamrock from the soil and using its three leaflets as part of one leaf as a metaphor to explain the Christian doctrine of the Holy Trinity is well-known in Irish folklore. His innovative method of illustrating the Christian teaching gave birth to the national symbol of Ireland that is so familiar today.

Today, innovation sits at the heart of Northern Ireland – a region that is fast becoming a leading global life and health sciences, technology, aerospace and advanced manufacturing hub. The success of its burgeoning life sciences ecosystem, which boasts over 250 companies, is largely down to the fact that the region’s universities, companies, regulatory authorities and healthcare systems are connected in a way that fosters great collaboration.

Boasting a talented workforce that is one of the best educated in Europe, Northern Ireland has attracted significant foreign investment in recent years, thanks to the talent and innovative spirit of its people. As the economic development agency responsible for attracting international investment, Invest Northern Ireland supports foreign businesses through every stage of their investment journey.

One of the world’s top investment destinations

Innovation is in the DNA of the Northern Irish. The region is the No. 1 international investment location for United States cyber-security firms. Belfast is also Europe’s leading investment destination for new software development and the city is ranked No. 3 – behind London and Singapore – as the fintech location of today and the future. Rakuten, Japan’s e-commerce giant came to Northern Ireland to look for a blockchain solution and ended up acquiring a blockchain company which today develops blockchain solutions for the company globally from Northern Ireland.

Growth in this and the advanced engineering and manufacturing industry – Northern Ireland produces one in five of the world’s computer hard drives – is outpacing that of the rest of the UK. This is in part due to medical manufacturers and aerospace taking advantage of the region’s strengths in plastics and polymers, composites design and manufacturing, and precision manufacturing.

Northern Ireland has a long-lived and strong aerospace engineering sector.  Indeed, Short Brothers plc (now Spirit AeroSystems Belfast) was the first company in the world to make production aeroplanes.  Today, Northern Ireland has one of the most complete regional aerospace industries in Europe. For example, over 30 per cent of the world’s airline seats are made in Northern Ireland.  One of the most notable in this sector is Thompson Aero Seating,  which is one of the leading suppliers of Business and First Class aircraft seating. Started in Northern Ireland by local business people, it is now owned by AVIC (Aviation Industry Corporation of China, Ltd). The company has a worldwide customer base featuring many of the world’s top airlines including Singapore Airlines and Delta.

Northern Ireland’s position within the UK – post EU exit – now offers the unique advantage of providing dual access and opportunities for companies manufacturing in and exporting to Britain and the EU from Northern Ireland.

Invest Northern Ireland is at the forefront of connecting international investors with the region’s committed and talented workforce. With a focus on building relationships in a fast-changing business environment, we offer world-class support to new investors and promote trade and investment opportunities globally.

Northern Ireland is also building strong connections with the Asia-Pacific region through trade partnerships. Late last year, 11 leading Northern Ireland technology companies showcased their services and solutions at the Singapore FinTech Festival x Singapore Week of Innovation & Technology (SFFxSWITCH) festival.  It therefore seems fitting that, in the Year of the Ox, we can draw parallels between the spirit of Saint Patrick and the strength and determination of the Ox.

So this year – and every year on March 17 – raise your glass and toast the saint who began and ended his journey in Northern Ireland – a region famous for the spirit and hospitality of its people, its continued economic success and its connections across the globe. 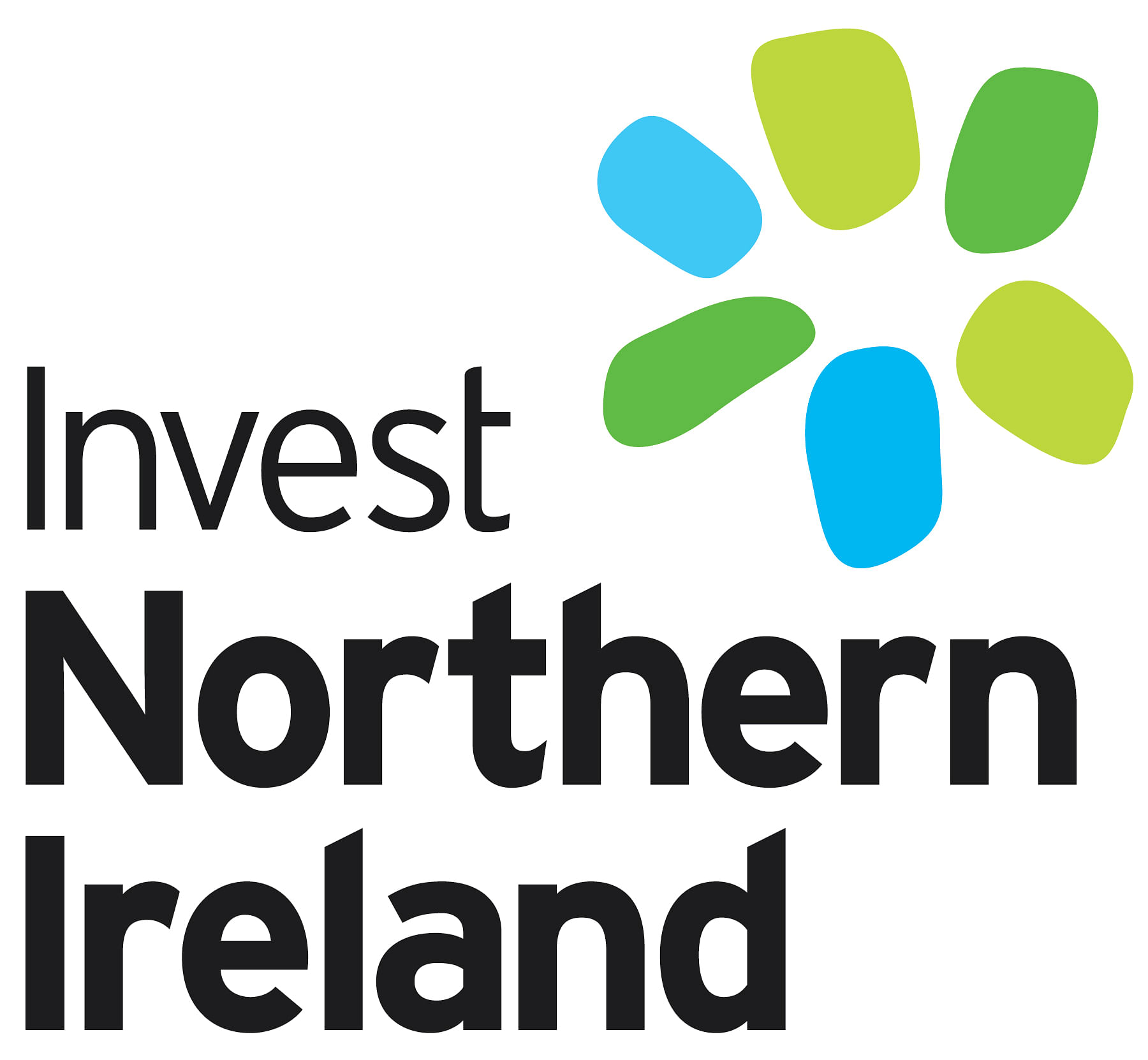