Markets opened to news that retail sales in December had slid farther than expected as consumers and businesses struggled under the weight of rising Covid-19 cases, while major banks unveiled mixed earnings reports while hoping Covid-19 vaccines will bring better days.

Trump will on Wednesday hand over power to Biden, who has proposed spending US$1.9 trillion (S$2.5 trillion) to help the US economy come back from the mass layoffs and sharp downturn in growth caused by the Covid-19 pandemic.

The package, unveiled after markets closed Thursday, includes everything from expanded unemployment benefits to tax credits aimed at poor Americans to money to fight infections, but Wells Fargo Advisors warned traders are finding things in the proposal they don't like.

"Sentiment is being dampened, however, amid speculation that the increase in government spending could bring about higher taxes," they said in an analysis.

Also spooking Wall Street was the Commerce Department's report that retail sales declined 0.7 per cent in December despite holiday shopping, underscoring that the US economy was far from healed.

Among fourth-quarter bank earnings, JPMorgan reported record quarterly profits of US$12.1 billion, but Citigroup said earnings dipped seven percent to US$4.6 billion. At Wells Fargo, profits edged up 4 per cent to US$3 billion as revenues fell 10 per cent. 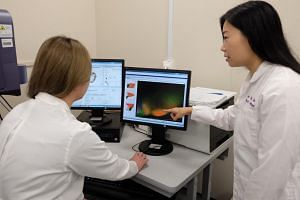 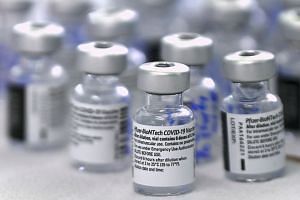 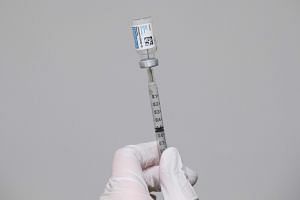 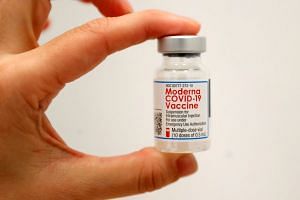 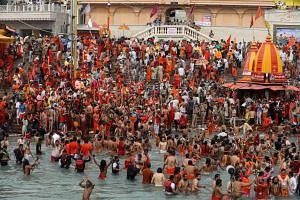 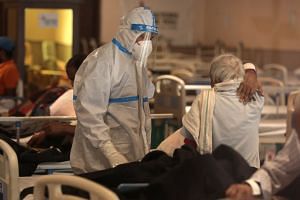 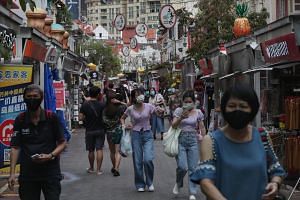 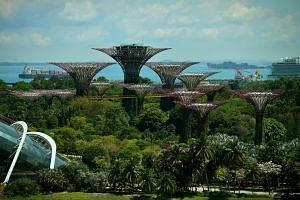 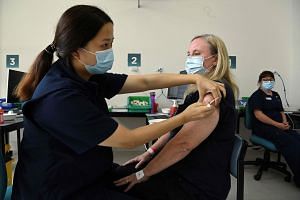 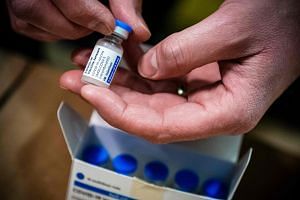