Modi said the federal government was working with local authorities nationwide to ensure adequate supplies of hospital beds, oxygen and anti-viral drugs to combat a huge second wave of the Covid-19 pandemic.

“The situation was manageable until a few weeks ago. The second wave of infections has come like a storm,” he said in a televised address to the nation, urging citizens to stay indoors and not panic amid India’s worst health emergency in memory.

“The central and state governments as well as the private sector are together trying to ensure oxygen supplies to those in need. We are trying to increase oxygen production and supply across the country.”

Modi faces criticism that his administration lowered its guard when coronavirus infections fell to a multi-month low in February and allowed religious festivals and political rallies that he himself addressed to go ahead.

India, the world’s second most populous country and currently the hardest hit by Covid-19, reported its worst daily death toll on Tuesday, with large parts of the country now under lockdown amid a fast-rising second surge of contagion.

The health ministry said 1,761 people had died in the past day, raising India’s toll to 180,530 – still well below the 567,538 reported in the United States, though experts believe India’s actual toll far exceeds the official count.

“While we are making all efforts to save lives, we are also trying to ensure livelihood and economic activity is less impacted,” Modi said, urging state governments to use lockdowns only as a last resort.

Delhi running out of oxygen

Manish Sisodia, deputy chief minister of Delhi, said that major government hospitals in the city of 20 million people had between eight and 24 hours’ worth of oxygen while some private ones had enough for just four to five hours.

“If we don’t get enough supplies by tomorrow morning, it will be a disaster,” he said, calling for urgent help from the federal government.

The US Centres for Disease Control and Protection has said all travel should be avoided to India, while British Prime Minister Boris Johnson cancelled a visit to New Delhi that had been scheduled for next week, and his government said it will add India to its travel “red list”.

Several major cities are already reporting far larger numbers of cremations and burials under coronavirus protocols than those in official Covid-19 death tolls, according to crematorium and cemetery workers, the media and a review of government data.

Delhi reported close to 24,000 fresh infections on Monday, the highest daily rise ever, with a positive test rate exceeding 26 per cent. The capital reported 240 deaths, taking the total there to more than 12,300 since the start of the pandemic last year.

“The huge pressure on hospitals and the health system right now will mean that a good number who would have recovered, had they been able to access hospital services, may die,” said Gautam I. Menon, a professor at Ashoka University.

On Tuesday, the health ministry reported 259,170 new infections nationwide – a sixth day over 200,000 and getting closer to the peak of nearly 300,000 seen in the United States in January.

Total coronavirus cases in India are now at 15.32 million, second only to the United States, with epidemiologists saying many more infectious new variants of the virus were one of the main factors behind the latest surge in cases.

Manish Tewari, an opposition lawmaker, said on Twitter that a “monumental tragedy of epic proportions is unfolding across India. No hospital beds, no oxygen, no vaccination.” 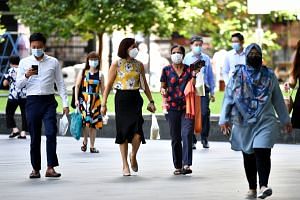 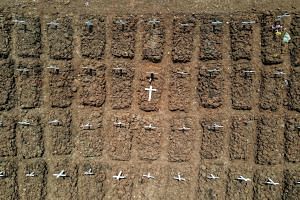 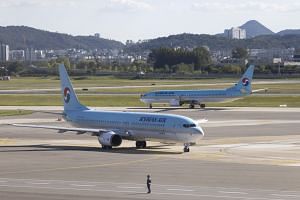 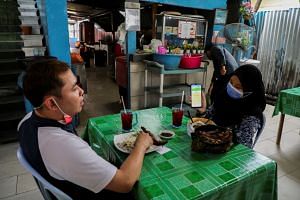 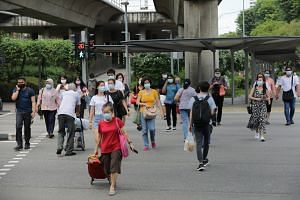 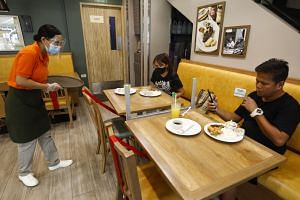 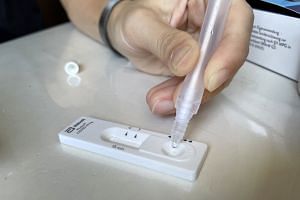