India's cities are on the mend, but the deadly virus is coursing through the vast rural hinterland.

By some estimates, over 60 per cent of the new cases are now surfacing in the villages.

As Covid-19 cases wane in India's cities, the virus is spreading undetected in rural areas

SPH Brightcove Video
India’s cities are on the mend, but the deadly virus is coursing through the vast rural hinterland.

Mr Sobir Singh had asked for a lassi. But the ailing 65-year-old died before taking a sip of the yogurt-based drink his son brought him.

"I made him sit up, but he simply collapsed on the bed," said Mr Sonu Chaudhary, 38.

Mr Singh, a diabetic, had recovered from a fever but died of a suspected heart attack in his house in Assa village on April 30. It was the morning his son had planned to take him for a Covid-19 test at a government hospital 10km away.

"I was ready to take him after breakfast," said Mr Chaudhary, "but he died." 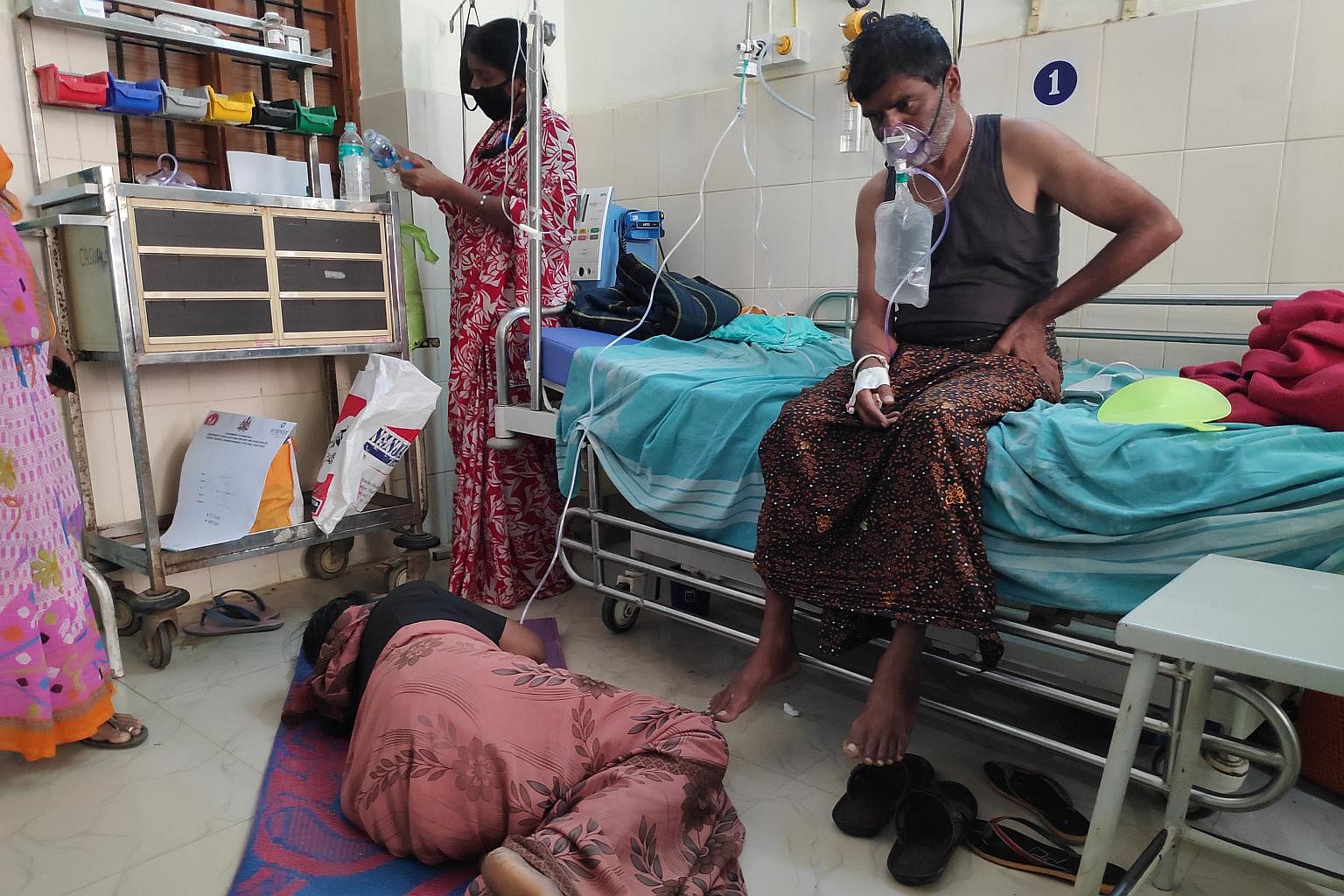 In the Covid-19 ward in the Chamarajanagar government district hospital about 175km from Karnataka's capital city of Bangalore, every bed is occupied. Relatives fervently fan patients, change their soiled sheets or help them lay prone.

Rural south India has now emerged as the new Covid-19 epicentre, home to 22 of India's 30 worst-hit districts. The understaffed and poorly funded village healthcare system is dangerously bending under the rising caseloads.

Since May 18, Mrs Laxmamma, 60, has been lying on the floor, on a cotton bedsheet. On the bed near her, a 55-year-old cab driver breathed heavily. Both were sharing the same oxygen outlet that split into two pipes.

"I've been told she'll get a bed if someone else is discharged. I'm just relieved we weren't turned away like so many others who came after us," said Ms Shantala, Mrs Laxmamma's daughter.

This 300-bed hospital in Chamarajanagar serves 59 villages in the district, of which 56 are now containment zones. 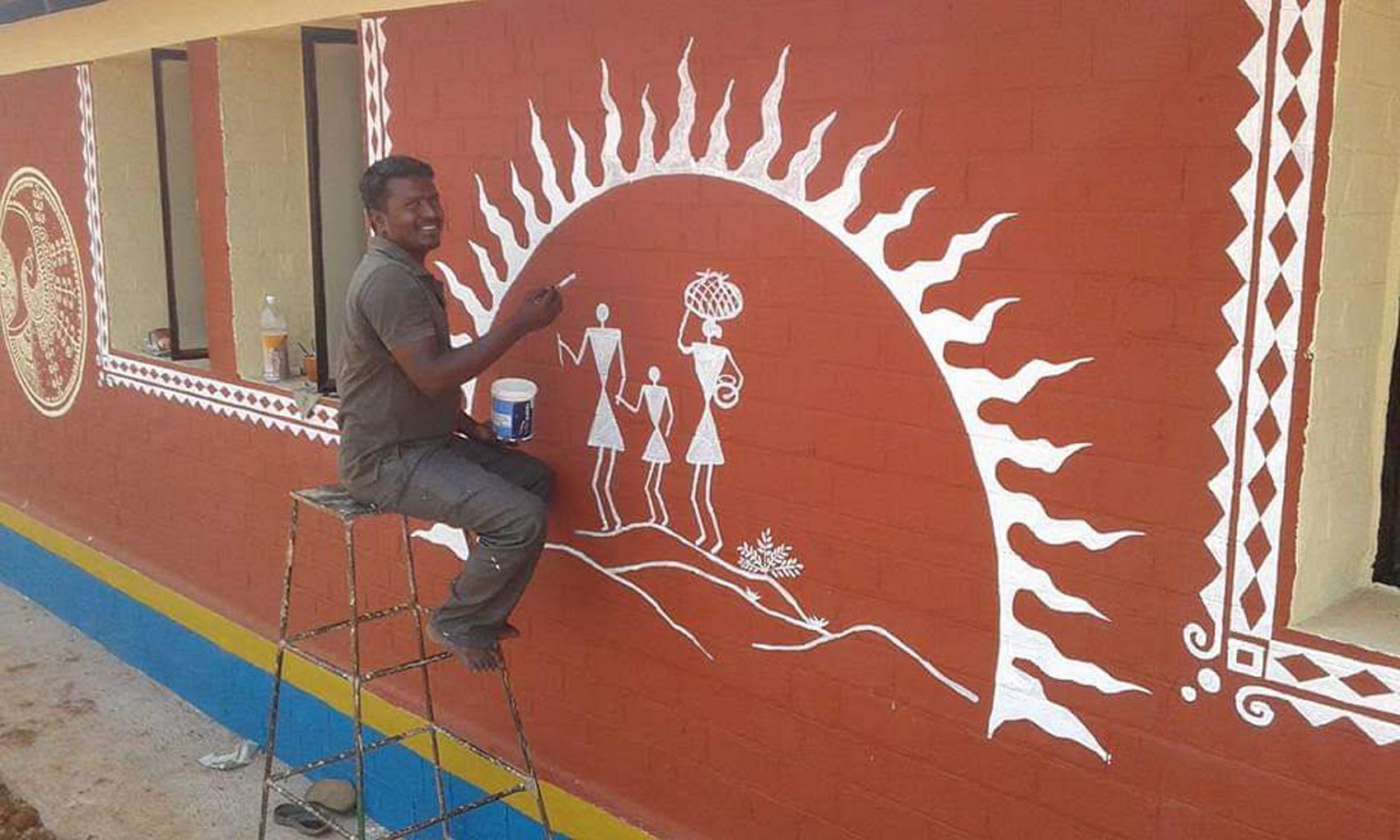 An elderly woman threw herself on the ground outside the Chamarajanagar district government hospital in India's Karnataka state on May 20, crying till the ground beneath her was wet with her tears.

A doctor had just announced that her son had died of Covid-19. Mr Nanjundasamy M., 36, had been admitted to the hospital only the previous day. He was gone before his test results were out.

"I want to see his face one last time," the mother wailed. Nurses held her back, trying to explain that it was not safe for her to do so.

"He was a brilliant artist, my life," Mr Harish mumbled through his double mask and sobs. He helped his friend's mother leave, promising to organise the last rites.