PETALING JAYA (THE STAR/ASIA NEWS NETWORK) - The Wall Street Journal (WSJ) is standing by its report that billions of ringgit were channelled into the personal bank accounts of Prime Minister Najib Razak, saying that their investigation was based on solid documentation.

"The documents we saw have been shared with the Malaysian Attorney-General and others in government. It's been seen by the Prime Minister," Brown told CNBC in an interview on Saturday. 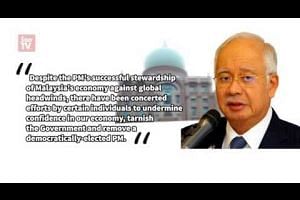 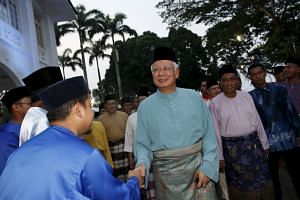 Najib denies claims of $940m wired to his accounts 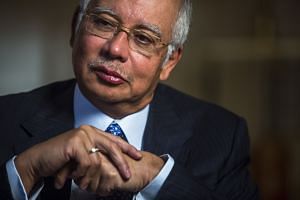 Allegations may be true or false but Najib takes a hit

Mr Najib had refuted WSJ's findings on Friday, saying that it was a political ploy engineered by his opponents to topple a democratically elected Prime Minister.

Brown said the response offered by the Prime Minister and his office had been similar when they ran a previous report on 1Malaysia Development Berhad (1MDB).

"They (Prime Minister's Office) were saying that the Prime Minister didn't take any funds for personal use...they said political opponents of his were coming up with this story to hit him.

"It's the same stuff they said from our earlier story about 1MDB. Reaction has been the same," he told CNBC.

Asked if WSJ knew where the source of the money was from and what it was used for, Brown said they "know what they know", adding that the money trail ended in the bank accounts with the Prime Minister's name on it.

"We know what we know. One batch of money came from a unit in the Finance Ministry and another batch came through a private bank affiliated to Abu Dhabi.

"Where the money went, we don't know. The trail we have ends at bank accounts with the PM's name on it," he added.

In its report on Friday, WSJ noted from its investigations and documents it sighted that US$700mil (S$943 million) was transferred into Mr Najib's personal bank accounts prior to the 13th general election in 2013.

1MDB and the Prime Minister's Office have vehemently denied the allegations, with Mr Najib pinning the blame on former prime minister Dr Mahathir Mohamad of conspiring with his foreign allies to tarnish his image.