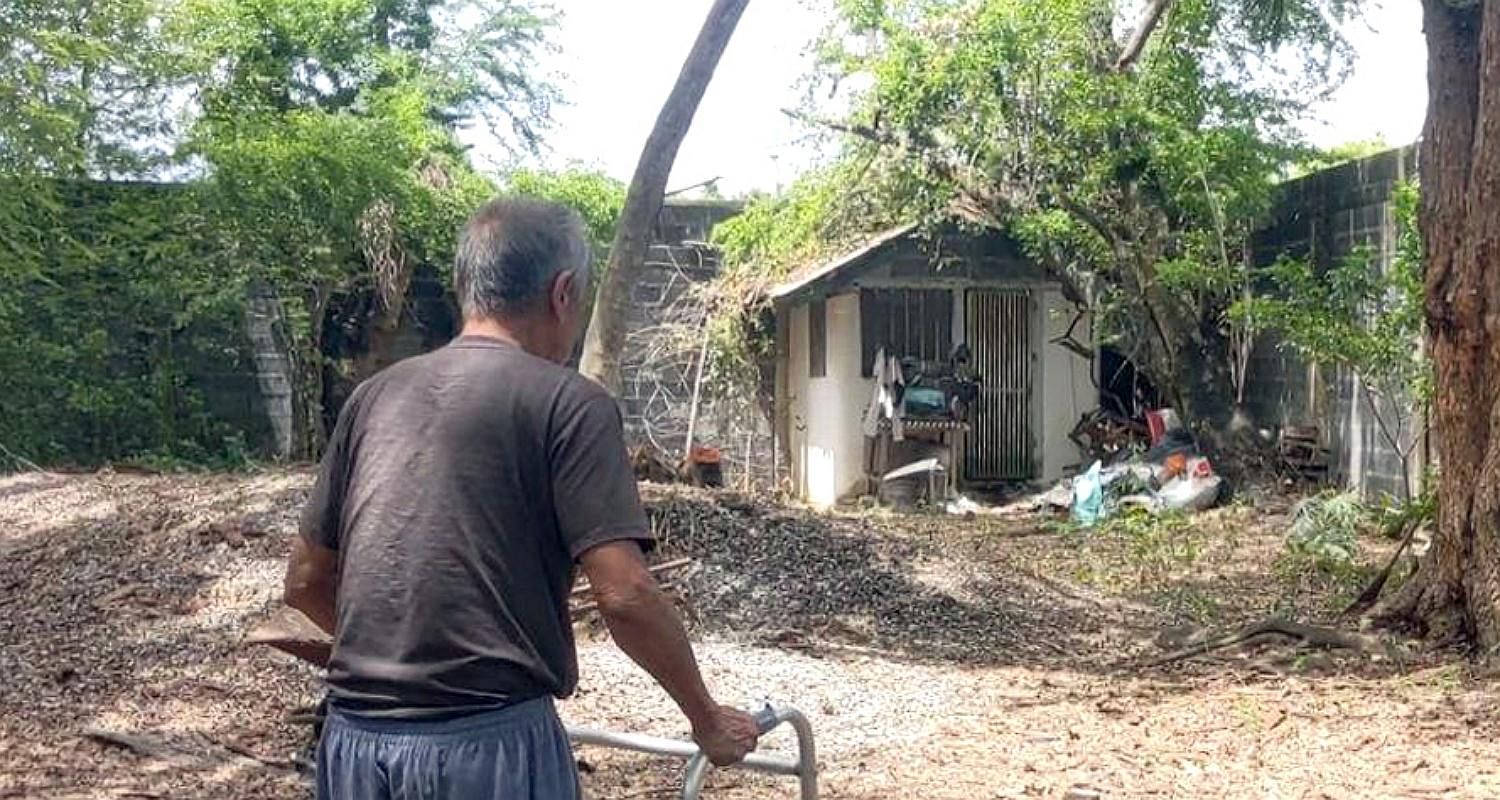 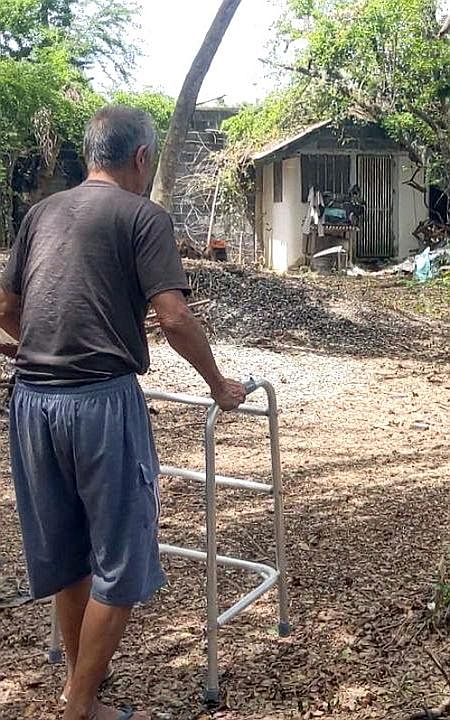 BANGKOK - Some regard it as a love story for the ages, while others may be taken aback by the morbid nature of this affair.

Former army medic Charn Janwatchakal, 73, had for 21 years lived with his late wife's body as he could not bear to cremate her after she died of illness in 2001.

For over two decades, Madam Jirawan Khaosun's body laid in a coffin that was hidden in a derelict shed at the far end of a 780 sq m residential compound in Bangkok's Bang Khen district.

"I've kept her body for 20 years, I think it's long enough," said Mr Charn after finally cremating her body on April 30.

His has been branded an "endless love story" by those who have come to know of the case.

The couple first met in 1972 at an army hospital where Mr Charn was a patient and Madam Jirawan worked as a pharmacist. They married soon after and have two sons.

"I was impressed by her diligence," said Mr Charn, adding that he felt instant attraction from the first time he laid eyes on her.

"We never quarrelled. She was always super calm, serene and never got angry at anyone," he said.

In late 2001, Madam Jirawan, then 55, fainted after suffering a brain aneurysm and died three days after being hospitalised.

"I didn't get to say any last words to her. She was unconscious and couldn't hear anything," Mr Charn said.

While he registered her death with the authorities and conducted religious rites then, he and his sons - who were both undergraduates at the time - decided not to cremate her.

"We decided that we did not want to interrupt their studies," said Mr Charn, adding that all of them found it emotionally difficult to "let go" and go through with the cremation.

"The love I had was still so strong... So we decided not to cremate her body. I told my two sons that mum is still here and will live here," he said.

Mr Charn, who walks with a limp owing to injuries he sustained during his service in the army, would sit on the doorstep of the shed to read books or chat with his wife "as if she were alive".

"I would always talk to her about my two sons. How (they) passed (their) exams," he said.

It took more than 20 years, but Mr Charn said he finally felt like he had emotionally come to terms with his wife's death and could go through with the cremation.

He was also worried about the legal implications of keeping a body in one's home as it is illegal to do so in Thailand.

"I used to worry that one day, the cops would come and ask about her body," he said.

Sealed in what was originally a white coffin, the body of his beloved had been reduced to bones when volunteers from the Phetkasem Foundation Bangkok answered his call to help with the cremation on April 29.

Mr Charn never once opened the coffin. He said no odour emerged from it and he believed that the formalin used for funeral preparation in 2001 preserved the body.

"We didn't tell anyone, so nobody knew," he said.

He is estranged from his sons, who are in their 40s and have never lived with him in this compound which, overgrown with vegetation and littered with construction materials, stands in stark contrast to the large bungalows in the neighbourhood.

The pensioner sleeps in a second small, threadbare shed, while a concrete kennel houses his six dogs and two cats, which he spends most of the day caring for.

When asked if he was ever scared about keeping a body around, Mr Charn said: "No, I was never scared because I love her."

Mr Charn, who used to work in a pharmaceutical company, has a degree in pharmacy. He studied traditional Chinese medicine and taught himself to speak English.

He could not recall when he retired, or when he got the law degree he said he pursued to arm himself with legal knowledge, should his wife's body ever be discovered and he had to make a case to hold on to it.

On the Saturday of the cremation, Mr Charn was visibly emotional throughout the ceremony and said his grief was no less than 21 years ago.

"But I felt certain that it was time and I felt at peace although I cried," he said.

Madam Jirawan's ashes now rest in an urn in the shed and Mr Charn continues to sit by the door whenever he wants to talk to her.

A shadowy imprint on the shed's blue tiled floor is the only reminder of where the coffin once was.

Mr Charn still thinks about his wife every day, saying: "She is still alive in my feelings."