BANGKOK (BLOOMBERG) - Thailand ordered restaurants in its capital city Bangkok and nearby provinces to suspend dine-in services for a month as authorities tightened curbs to tackle the nation’s deadliest wave of Covid-19 outbreak.

The ban on dining in from Monday (June 28) is in addition to the previously announced sealing of residential camps of construction workers in the Bangkok metropolitan areas and four other provinces after they became major clusters of infections.

Shopping malls in Bangkok and its neighbouring provinces must be closed by 9pm. All gatherings of more than 20 people, seminars and conferences are banned in Bangkok and the five provinces, according to a Royal Gazette statement late Saturday.

Thailand is tightening Covid-19 restrictions ahead of a plan to gradually reopen its borders to vaccinated foreign tourists without the mandatory two-week quarantine that starts with its resort island Phuket next week.

Prime Minister Prayut Chan-o-cha has resisted calls for a lockdown of the capital to quell the current outbreak that began in early April and added more than 215,000 cases and about 1,800 deaths.

With the more contagious Delta variant now spreading in Thailand, new clusters found in temporary on-site housing shelters provided by companies have added to the strain on medical facilities and staff in the capital, challenging the government’s efforts to contain a surge.

Mr Prayut has called for accelerating the pace of vaccinations and said harsher measures will hurt the economy, which is struggling to recover from its worst contraction in more than two decades.

The targeted Covid-19 control measures have become necessary as the Bangkok metropolitan region and its vicinities “are at risk of developing a public health crisis, as can be seen from the number of new infections and patients admitted to hospitals”, according to the Gazette statement.

The region may see a spike in infections from an average of more than 1,000 a day if the containment steps are not expedited, and the health-care system may not be able to cope with an increase in the number of seriously-ill patients, it said.

Thailand reported 3,995 new infections in the past 24 hours, taking the cumulative caseload since the pandemic began to 244,447, official data showed on Sunday. Total fatalities topped 1,900 with the addition of 42 new deaths.

The countrry, which was largely successful in controlling the pandemic last year, has been slow to roll out vaccinations, with only about 6 per cent of its population inoculated. 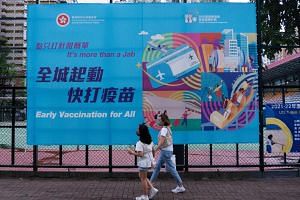 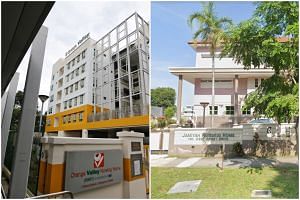 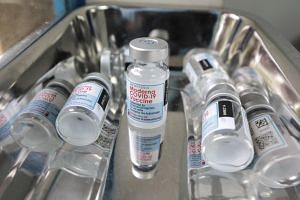 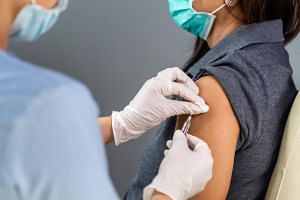