Yingluck, whose government was toppled by the military in 2014, has not been seen since Aug 25, when she failed to turn up for a court verdict in her criminal negligence trial.

Thailand's junta says it was unaware she was planning to escape - something many Thais have found difficult to believe given the round-the-clock surveillance Yingluck frequently complained of.

Analysts say the former premier, who faced up to a decade in jail, most likely cut a secret deal with the junta to exit the country.

But the military has denied the charge and is now pointing the finger at the police.

The authorities interrogated three police officers this week after seizing a car that was allegedly used to drive Yingluck to the border with Cambodia, from where she is believed to have flown to a third country.

"They said they received the order (to help her escape)," Prawit Wongsuwon, the junta's No. 2, said of the police officers on Friday (Sept 22).

Prawit refused to elaborate on who masterminded the plot.

"I will not tell the media but the person who ordered it is in Thailand," he said, adding that Yingluck was unlikely to have crossed into Cambodia through a formal checkpoint.

Earlier in the week, deputy police chief said the three officers were involved in Yingluck's escape, but would not face charges because there was no arrest warrant out for her at the time.

Critics have asked for hard evidence, such as clear photos or CCTV, to back up the allegations.

Yingluck's whereabouts remain unknown, but there are widespread reports she has joined her brother Thaksin, who was also toppled in a 2006 coup, in Dubai.

The siblings are massively popular among the rural poor and have dominated elections for more than a decade.

But they are loathed by Thailand's elite and its military allies, who have battered the Shinawatra dynasty with a series of protests, coups and court rulings.

The junta, which seized power in 2014 and has repeatedly delayed a return to democracy, is desperate to avoid any instability that could challenge its regime.

Analysts said the generals feared that jailing Yingluck could unleash protests among her fervent supporters.

The Supreme Court will now deliver its ruling in absentia on Sept 27. 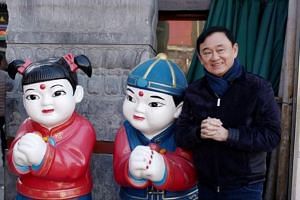 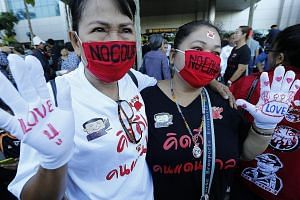 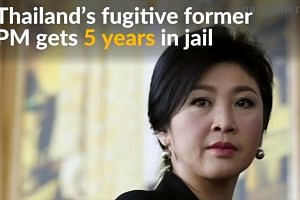 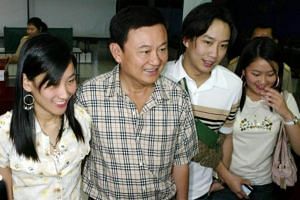 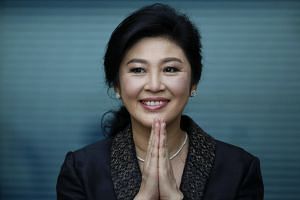 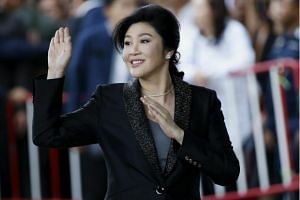 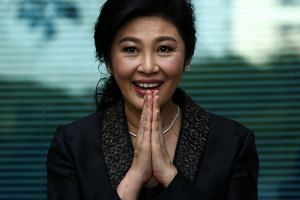 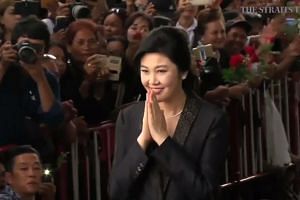 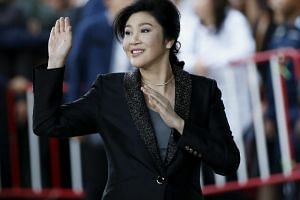 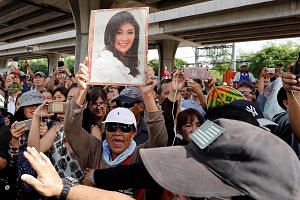 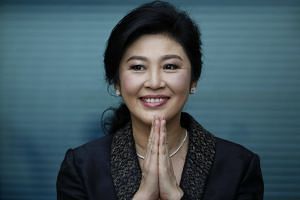 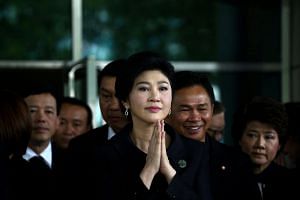