National oil company Petronas had last month filed legal papers in the Federal Court seeking a declaration that it is the exclusive owner of the petroleum resources in the country, including in Sarawak state.

This came after Sarawak was granted complete mining rights over its territory in March by the federal government and formed its own oil and gas company, Petros.

On Friday, Chief Judge of Malaya Ahmad Maarop rejected Petronas' application for leave to commence proceedings on the matter in the Federal Court.

He said the matter did not fall within the apex court's jurisdiction and should have been brought before the High Court instead.

According to Petronas, the Petroleum Development Act 1974 (PDA) stated that Petronas is the exclusive regulatory authority for the upstream oil and gas industry throughout Malaysia, including in Sarawak.

Sarawak however has set up Petros as the regulator of oil and gas activities in the state, based on the Sarawak Oil Mining Ordinance (OMO). 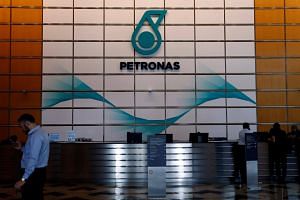 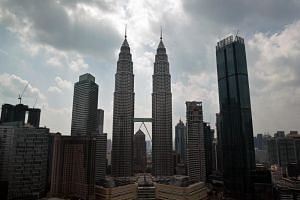 Petronas was seeking a declaration that the OMO was repealed by the PDA, and hence Petros is not valid.

Sarawak's rights over its oil was granted by the federal government, then helmed by the Barisan Nasional coalition, as part of its promise to restore eroded rights of the East Malaysia states of Sarawak and Sabah.

The move was also seen as an effort by BN to ensure the oil-rich state's backing in the May 9 general election, in which BN was defeated.

With Petros, Sarawak was meant to earn its own revenues directly through exploration and downstream activities, instead of relying on payments from Petronas, which currently operates 60 oil and gas fields in the state.

"Syukur Alhamdulillah (Praise be to God), Sarawakians have just won in court today. Thank you so much to our legal team and let us all pray for the best in moving forward," Sarawak Chief Minister Abang Johari Tun Openg said in his official Facebook post on Friday.