The announcement comes hours after Selangor Umno said it will be sending a memorandum to the state's Sultan to voice its protest on the matter, claiming that acceding to the Statute will affect the sovereignty of the country's Malay Rulers.

"There seems to be a lot of confusion about the Rome Statute, so we will not accede," Tun Mahathir told the Malaysian media.

"This is not because we are against it, but because of the political confusion about what it entails, caused by people with vested interests."

The Rome Statute is the treaty that established the ICC. The ICC is the first permanent, treaty-based international criminal court, and its powers are limited to only four crimes - genocide, war crimes, crimes against humanity and crimes of aggression.

Dubbed the "court of last resort", the ICC prosecutes only individuals, not groups or countries.

As of March 18, 122 countries were party to the Rome Statute. Some countries that have not acceded to the statute include the United States, China, Russia and India.

In a Facebook posting, he said: "This is a serious issue. The whole world knows we had agreed to ratify this treaty. And now, this U-turn."

He also questioned who was advising Putrajaya on legal matters pertaining to the treaty.

Malaysia's Foreign Minister Saifuddin Abdullah signed the Instrument of Accession to the Rome Statute of the ICC on March 4.

The instrument was deposited with the Secretary-General of the United Nations on the same day.

The ministry said the Malaysian King, Sultan Abdullah Ri'ayatuddin Sultan Ahmad Shah, was informed by Datuk Saifuddin on Feb 15 on the Cabinet's decision to accede to the Rome Statute.

It also said Dr Mahathir had written to Sultan Nazrin Shah - who was the acting King - on Dec 26 last year, informing the latter of the Cabinet's decision on the matter.

Malaysia's decision received mixed reactions from the ground, with many expressing concerns on the ICC's impact on rulers' power and Malay privileges.

Last month, Johor crown prince Tunku Ismail Sultan Ibrahim tweeted that the government had failed to consult the Conference of Rulers when it agreed to accede to the Rome Statute.

The government's decision, he said, has undermined the rulers' position.

In response, Dr Mahathir said on March 24 that only the good provisions would be accepted from international treaties such as the Rome Statute.

On Friday, Datuk Seri Ismail said Selangor Umno unanimously agreed that the Pakatan Harapan government had violated the Federal Constitution by acceding to the Rome Statute without the permission of the Conference of Rulers.

He said although the government said that they had informed the King on the matter, it did not mean that the Conference of Rulers was consulted.

"The King and the Conference of Rulers are two different entities, as is the prime minister and the government.

"Article 38(4) states that any laws that touch on the interests of the Malay Rulers cannot be done without the permission of the Conference of Rulers. Acceding to the Rome Statute also goes against Article 160(2) which touches on Malay interests," he said.

He said Selangor Umno opposed the Rome Statute, as it affects the immunity of the Malay Rulers.

"Our Constitution dictates that Malay Rulers who have committed wrongs to be tried in a special court, but with the signing of the Rome Statute, the Malay Rulers can be tried in the International Criminal Court straight away. This will allow for foreign interference in the sovereignty of the Malay Rulers," he added. 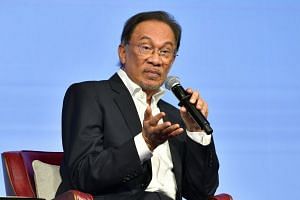 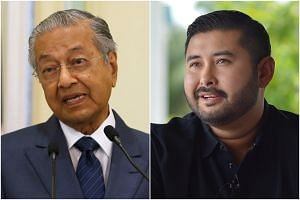 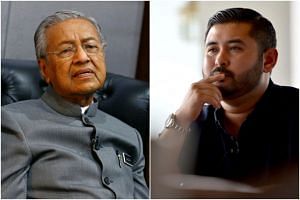 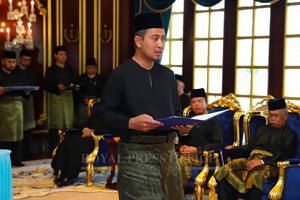 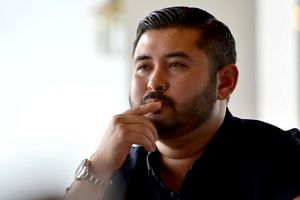 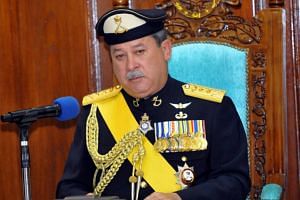 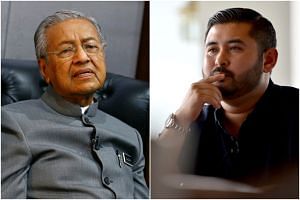 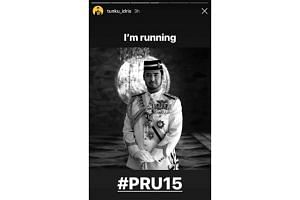 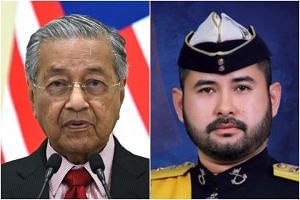 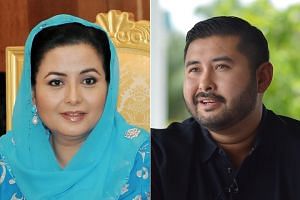