JAKARTA - The Jakarta municipal government is considering whether to reimpose stricter social distancing measures that would ban dining in restaurants and require staff in non-essential services to work from home, in an effort to preempt any surge in coronavirus infections following the holiday season.

The decision will be made within a week and would be effective for two weeks, starting next Monday, a source told The Straits Times.

Currently, restaurants in the capital city are allowed to use up to half of their seating capacities and workers may go to the office on alternate days and work on staggered schedules. Gatherings are limited to five people.

Jakarta's 98 coronavirus referral hospitals have continued to report nearly full capacities, with 87 per cent of their isolation wards occupied on average as per Jan 3. These wards have 7,379 beds for treating Covid-19 cases.

But between mid-September and mid-October, the city had to impose a stricter "emergency brake policy", similar to Singapore's circuit breaker, as cases surged. Since mid-October, The capital has been on the transition partial lockdown.

Indonesia has had experience of cases spiking following long holiday periods, such as a five-day weekend between Oct 28 and Nov 1 and a four-day weekend between Aug 20 and Aug 23. The expected rise this time would be different however, as it may happen when hospital bed occupancy has nearly reached full capacity. This calls for stricter measures, say observers.

Jakarta officials have been reluctant to go back to the stricter emergency brake policy with lower-income residents unlikely to comply with the measures, given how badly hit their livelihoods were in earlier lockdowns. To counter this, the national government would have to help in distributing staple foods and providing more social aid packages if Jakarta goes ahead and reimposes stricter curbs.

Why Indonesia is vaccinating its working population against Covid-19 first 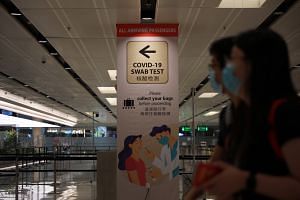 Omicron may be of concern, but how big a threat it will be is unknown: Experts 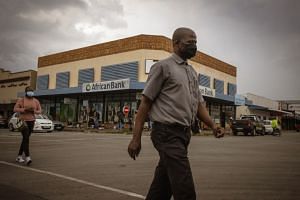 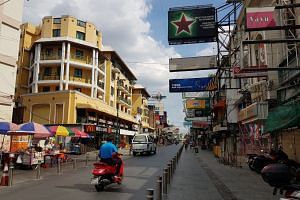 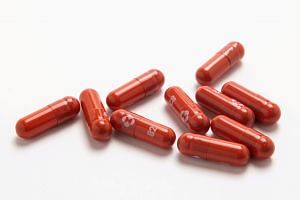 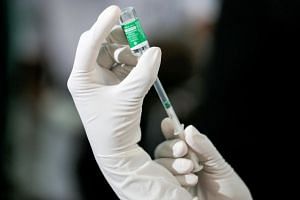 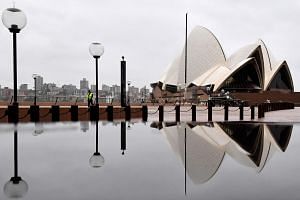 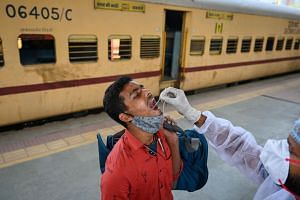