LEMBATA, Indonesia (AFP) - Indonesia's navy readied hospital ships on Wednesday (April 7) to help treat injured survivors of a cyclone that has killed over 150 in the archipelago and neighbouring Timor-Leste, the disaster agency said.

Helicopters were also dropping food and other essentials into remote villages, as rescuers turned to sniffer dogs in the hunt for dozens still missing after weekend floods and landslides devastated the Southeast Asian nations.

Torrential rains from Tropical Cyclone Seroja, one of the most destructive storms to hit the region in years, turned small communities into wastelands of mud, uprooted trees and sent around 10,000 people fleeing to shelters.

The storm swept buildings in some villages down a mountainside and to the shore of the ocean on Indonesia's Lembata island, where several small communities have been wiped off the map.

Indonesia's disaster agency said sniffer dogs would hunt through mountains of debris and rubble in the hopes of finding the bodies of some 76 still-missing victims - and any survivors.

About 120 people have been listed as dead in a remote cluster of islands at the eastern end of the archipelago.

Another 34 people have been listed as killed in Timor-Leste - a tiny half-island nation of 1.3 million sandwiched between Indonesia and Australia.

Its capital Dili was inundated, with the front of its presidential palace transformed into a mud pit.

The hospital ships were due to leave Jakarta and Semarang, a city east of Indonesia's capital, bound for the disaster-struck region, said Raditya Jati, spokesman for the disaster agency.

Rescuers have spent the past few days using diggers and shovels to extract mud-covered corpses from the debris.

Hospitals, bridges and thousands of homes were damaged or destroyed by the storm, which flattened scores of small villages.

Authorities in both countries were also battling to avoid a spread of Covid-19 in crammed evacuation shelters.

Fatal landslides and flash floods are common across the Indonesian archipelago during the rainy season.

And last September, at least 11 people were killed in landslides on Borneo.

The disaster agency has estimated that 125 million Indonesians - nearly half of the country's population - live in areas at risk of landslides.

The disasters are often caused by deforestation, according to environmentalists. 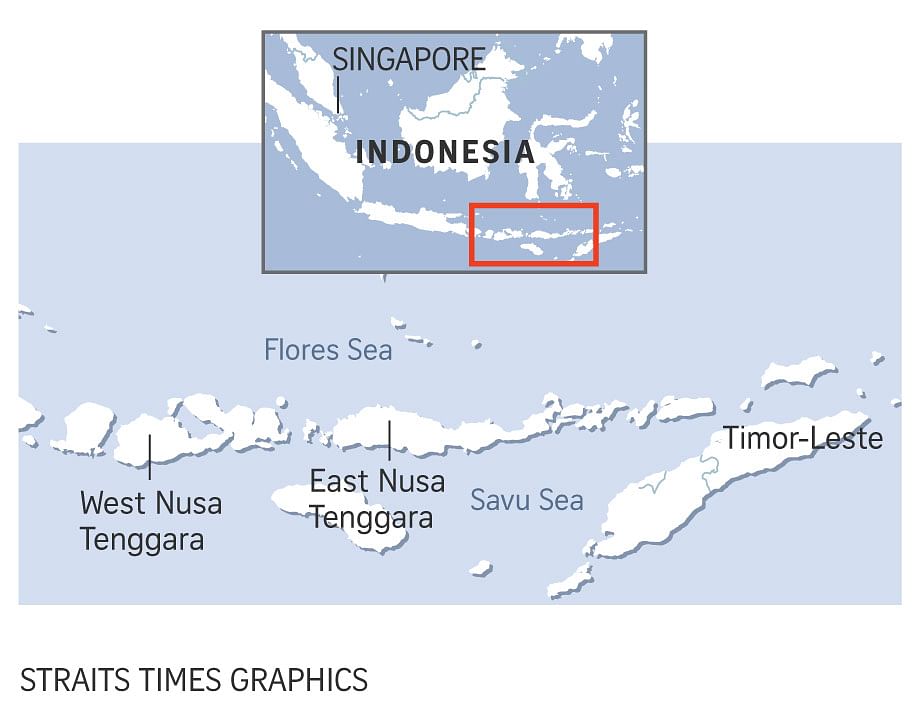 Death toll up as floods and landslides hit parts of Indonesia, Timor-Leste