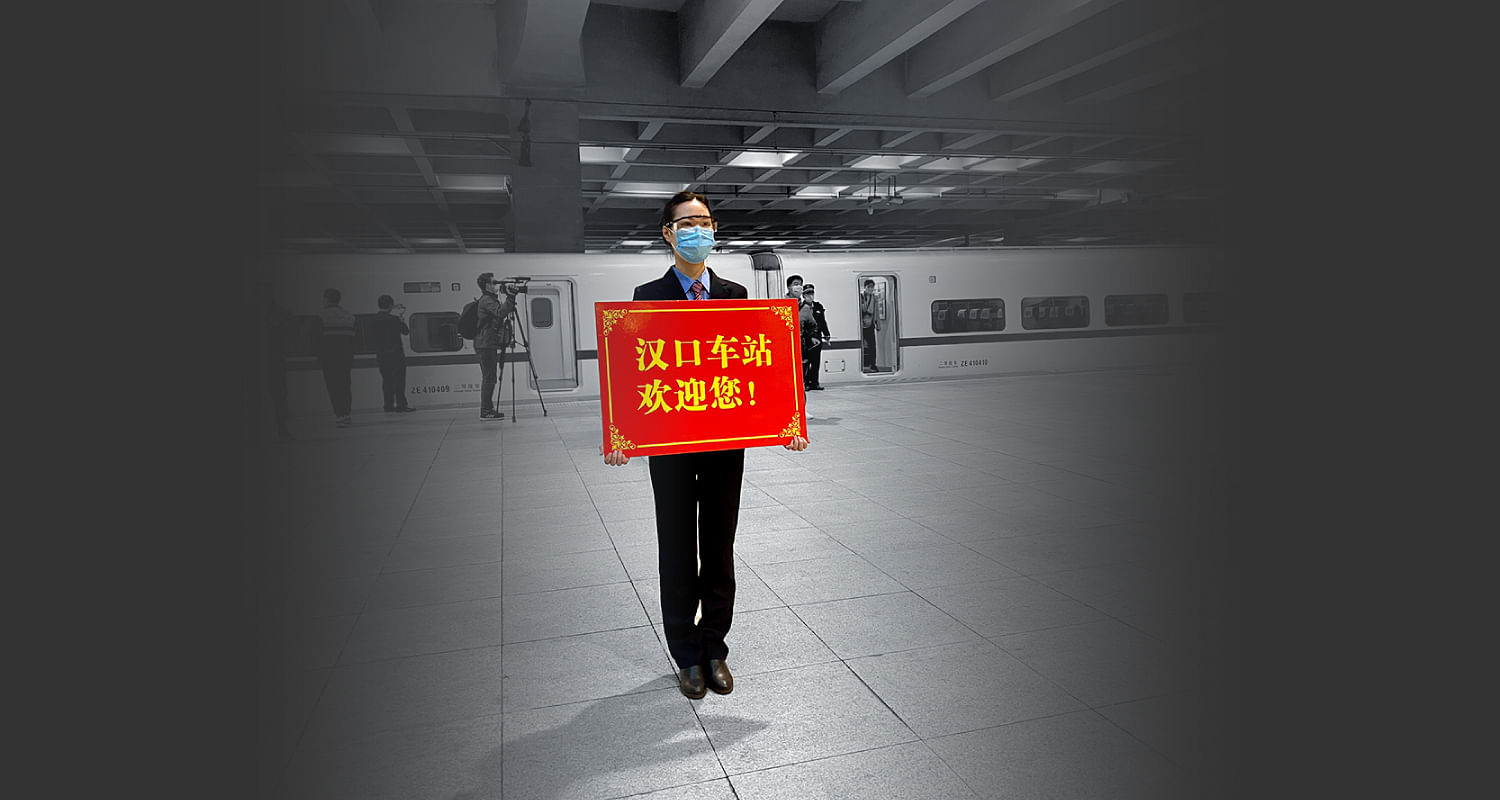 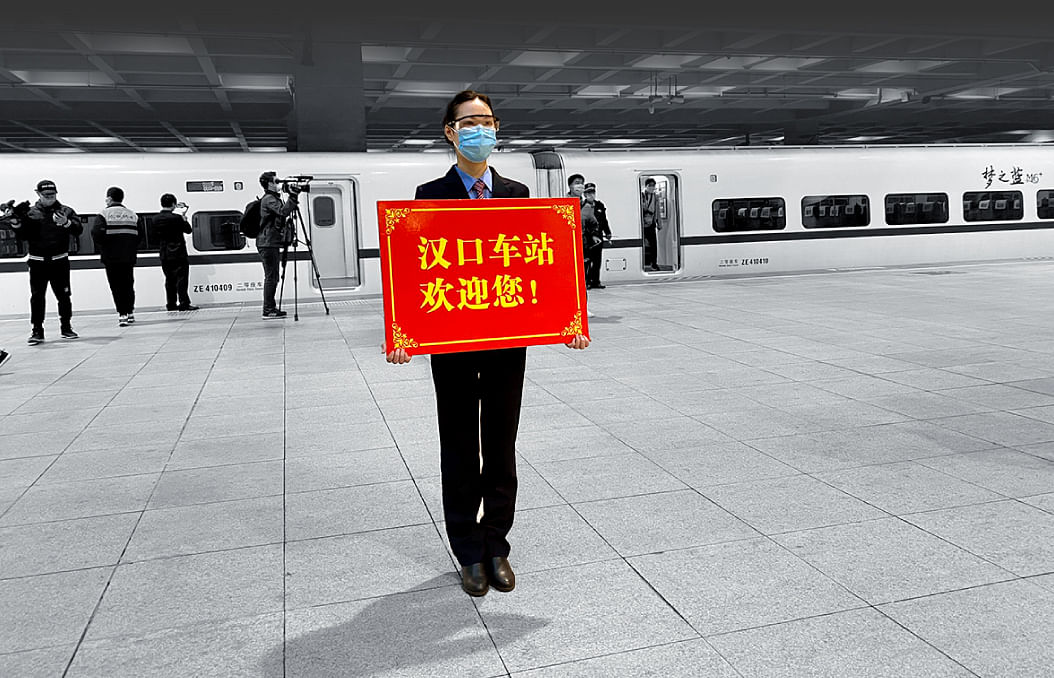 By the time G4815 pulled out of Beijing West Station on Tuesday afternoon (April 7), I had been asked three times about when I had entered Beijing (March 10), whether I completed my quarantine (yes), and to show my passport (here you go).

Having packed my luggage full of personal protective equipment – full body suits, heavy duty masks, goggles and gloves – and multiple bottles of hand sanitiser, I was ready to revisit Wuhan.

Since my last trip in early January (writing about locals who said the mysterious new virus that surfaced was "just the seasonal flu"), Wuhan, a city of 11 million people, has experienced profound grief and trauma as the epicentre of China's coronavirus outbreak.

And 76 days after officials ordered a lockdown to contain the virus, it was finally lifted at midnight on April 8.

Throughout the outbreak, trains had been stopping in the city – it was just that short of getting on an evacuation flight; there was no way to leave once you had entered the city.

Back to the train journey: Beijing's railway stations are many things but "quiet". A road leading to the station, where people often get out to walk just not to miss their trains, was mostly deserted.

Walking through the station - the busiest railway station in the capital, where I have never boarded a train without jostling - it was mostly empty, with everyone wearing a mask and keeping their distance.

When collecting my pre-booked ticket, when entering the railway station, and finally on the train, I was asked about when I'd entered the country and whether I had completed quarantine: A member of staff even came to take my temperature.

On board, I was curious as to who these people were, who were headed in the same direction. In the next carriage, I found a family of four who said their surname was Zhang: mum and dad and their two children under seven. They boarded the train at Shijiazhuang, a north-eastern town about an hour away from Beijing.

"We were visiting relatives for Chinese New Year when the lockdown happened, so we couldn't go home," said Mr Zhang.

A woman in her 20s who did not want to give her name said she had returned from Britain through Germany.

Most others though, happened to be going in the direction of Nanchang, the train's final destination.

As the train rolled into Wuhan, the same woman who had taken my temperature helpfully came to tell me it was time to get off, even leading me to the door.

Which was when things started getting interesting. About a dozen people disembarked, but me and two others with foreign passports were given special attention.

We were taken to the ground level in a special lift and handed over to workers dressed in white protective suits, sorted by district. Passengers were also misted in alcohol-based disinfectant, while police officers in protective gear stood and watched.

The family of four had even put on full body suits with splash guards for their faces.

It was clear these were extraordinary times: Before being allowed to leave the station, I was told by city workers that they would accompany me, in a separate car, to the hotel to make sure I was going where I said I was.

Along the way, the same road where I was previously caught in a 30-minute absolute standstill jam, was completely empty and we cleared the stretch in less than a minute as the convoy sped through.

At the hotel, after city workers made sure I was going in and took a picture as evidence, there was a disinfectant counter. My temperature was taken twice and my health code checked to ensure I was healthy before being allowed to check in, where the exact same documents were checked again.

At midnight, as the city's buildings lit up to mark the lifting of the city's lockdown, the way people interact and deal with one another has also changed.

It remains to be seen when social interactions, too, are allowed to ease.

Source: Reuters and AFP
Produced by: Elizabeth Law, Lee Pei Jie and Tin May Linn
Back to the top