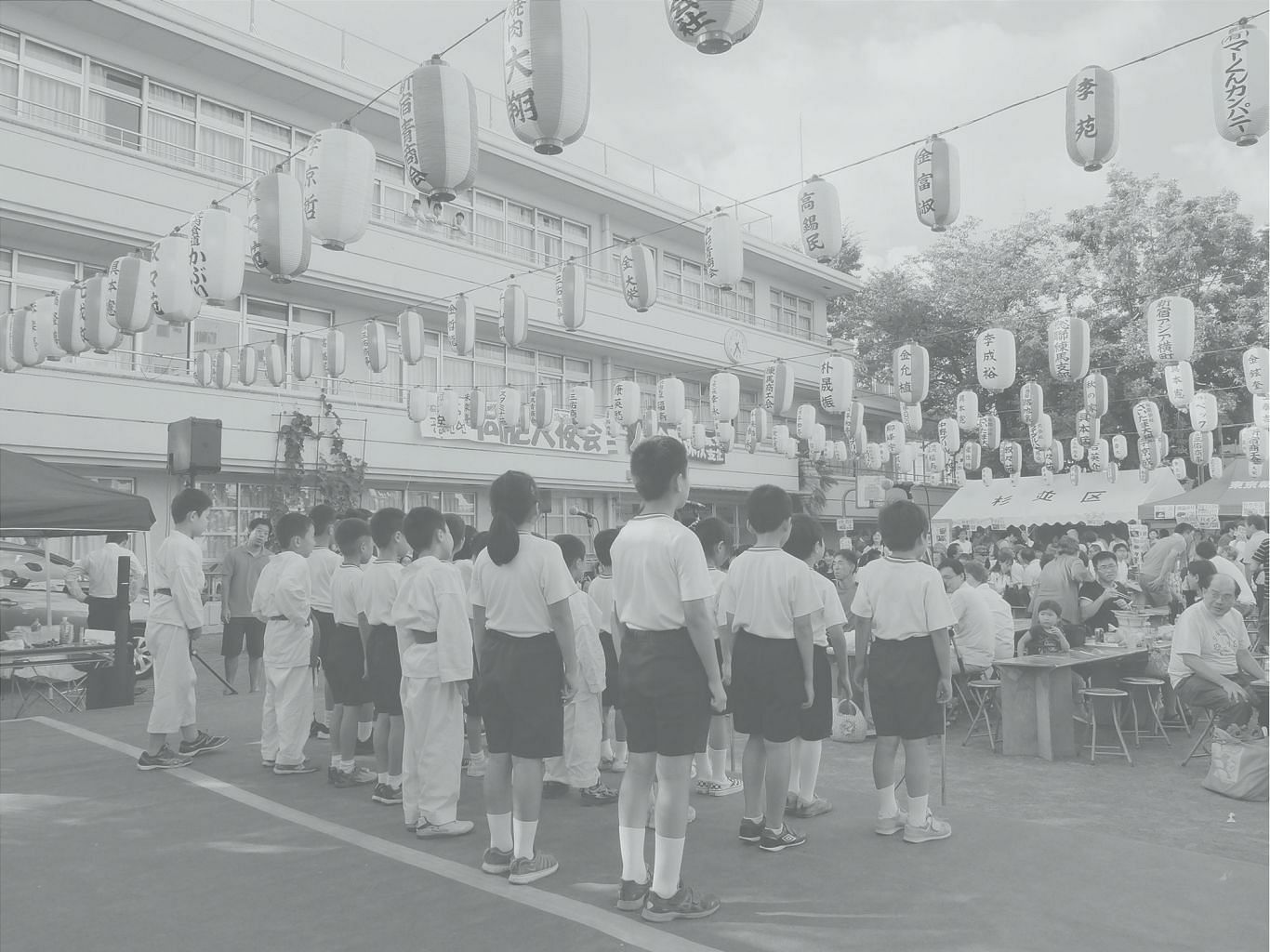 The fourth and fifth generations of zainichi Koreans in Japan are already being born, and their parents hope their lives will be shaped for the better by the easing of North Korea’s strained relations with the world.

Young parents are also finding their own ways of passing on their Korean heritage to their children and figuring out how they will fit in with Japanese society.

Ms Kim Seo Hyang, 29, and her husband, who are expecting their first child in November, have decided that their sons will be given a Japanese name according to family tradition, and their daughters will have names that can be read in Korean and Japanese. (Girls don’t carry the family name when they marry).

“We have also discussed how much we should teach her or him Korean... I have some friends who went to South Korea for university and learnt to speak fluent Korean, so I don’t really think it’s important to learn Korean from a young age,” she said.

Mr Kim Hyeon Soo and wife Ryo In Hwa, both 30,  both went to Korean schools and have decided to send their one-year-old daughter to one too, to get a Korean education.

Said Mr Kim: “My daughter’s name is Ye Rin, which is quite difficult for Japanese to pronounce. We didn’t give her any Japanese name. So, we have already imposed some burden on her to live as a Korean.”

Ms Ryo said: “It might be tough for her to live in this era with only a Korean name, but we do hope she finds the importance of using her Korean name and feels there’s no need to hide it.”

They also hope that the hostility to North Korea and Koreans will ease so their daughter will not have to face a strained environment, especially when she goes to the Korean schools linked to North Korea.

“In Japan, North Korea is considered just pure evil, so it’s difficult to breathe in that kind of situation already. Whenever we talk about politics at home, we usually close the window before starting to talk,” said Ms Ryo.

Right-wing nationalists and anti-Korea protesters occasionally demonstrate at Korean schools, and little Ye Rin may encounter such discrimination in her life, said the couple, who also requested that The Straits Times’ video footage of them at home leave out any details which would-be harassers could use to locate them.

“She will also face that kind of situation, since she’s a little girl, and little kids are usually targeted by those people. That’s our concern and the risk we think about,” said Mr Kim.

Added Ms Ryo: “It’s our hope that we can win a situation where zainichi are equal in Japan, and make her environment a better one.”

The inter-Korean summit in April was an emotional event for many Koreans.

Undergraduate Kim Su Sil, 21, said: “On that day, we all went to the school auditorium and watched the summit on a screen together, and we all cried and hugged each other. It was really really nice because we had been waiting for that for many years and the older teachers, for a long, long time.”

The Singapore summit in June, which was the first time a sitting United States president met a North Korean leader, was also viewed as a breakthrough and a big change in the history of the Korean peninsula.

It has also raised their hopes of eventual reunification, even as they acknowledge that getting there will be a long and arduous process.

Said Dr Chong Young Hwan, 37, of Meiji Gakuin University: “Most people are happy about the international situation. It might be the start of a big change about our nationality.

“Our motherland is separated, and only one of its two countries - South Korea - has normal relations with Japan... These two conditions that form our nationality will be changing. But we don’t really know what will happen after that.”

If reunification happens, Mr Hong Hwang In, 31, vice-head of the Korean Student League in Japan organisation, would love to live in a reunified Korea. “I would like to go back to where my grandfather lived. It’s quite natural for Korean people to live in reunified Korea.”

For others, the biggest change they hope to see is at home.
“If relations between North Korea and the world are normalised, then the relationship between zainichi Koreans and Japan will be better,” said history researcher O Gyu Sang.

He added: “Since the summit happened, all zainichi Koreans are striving to live longer to see a better future.”

If relations between North Korea and the world are normalised, then the relationship between zainichi Koreans and Japan will be better. Since the summit happened, all zainichi Koreans are striving to live longer to see a better future.
MR O GYU SANG, WHO SAYS HIS ZAINICHI FRIENDS IN THEIR 90S ARE TELLING HIM THEY WANT TO LIVE ANOTHER FEW YEARS TO VISIT A REUNIFIED KOREA.