They were once poster children of Asia's Covid-19 mitigation success stories for their ability to keep the pandemic under control for the most of last year. But Taiwan, Thailand and Vietnam have been seeing a sudden surge in cases in recent weeks.

The Straits Times examines the reasons behind the spike and what they are doing to fight the new wave. 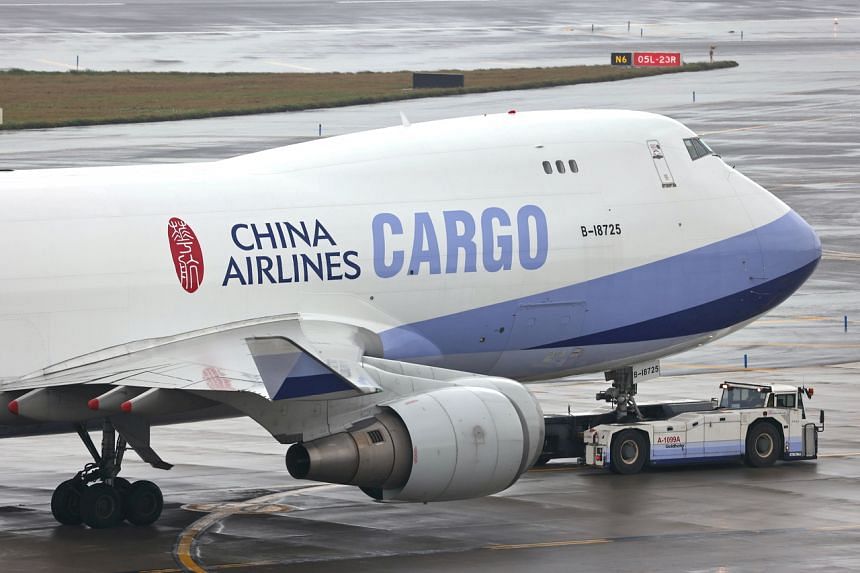 Just a little over a month ago, nobody in Taiwan was anticipating a fresh Covid-19 outbreak, much less one occurring a whole year after the pandemic had been dealt with.

But on Friday (May 21), Taiwan's Central Epidemic Command Centre (CECC) reported 312 new locally transmitted cases and three imported ones, the seventh consecutive day the island has had over 100 local cases.

"One of the main problems Taiwan is facing is having been too successful (in containing Covid-19), it's been missing out on all the struggles other countries have experienced, so it has a lot of catching up to do," said Professor Chi Chun-huei, a public health specialist at Oregon State University's College of Public Health and Human Sciences.

No official Covid-19 lockdown in Taiwan, but residents stay vigilant 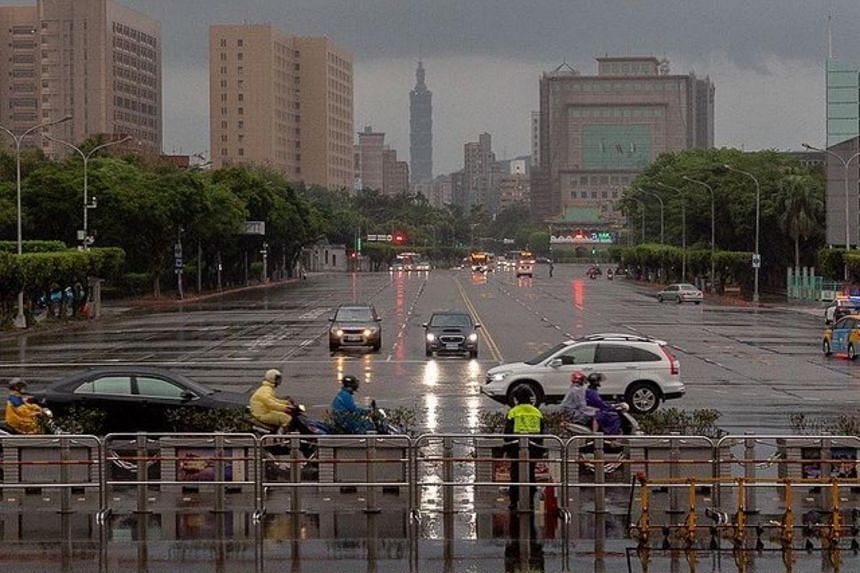 While Taiwan is not under official lockdown yet, the island's worst community outbreak since the Covid-19 pandemic began had Taiwanese go into voluntary quarantine, steering clear of public spaces and postponing appointments until after May 28, when the Level 3 alert is scheduled to be lifted.

Vietnam's 4th wave of Covid-19 is its first 'real wave', after earlier blips 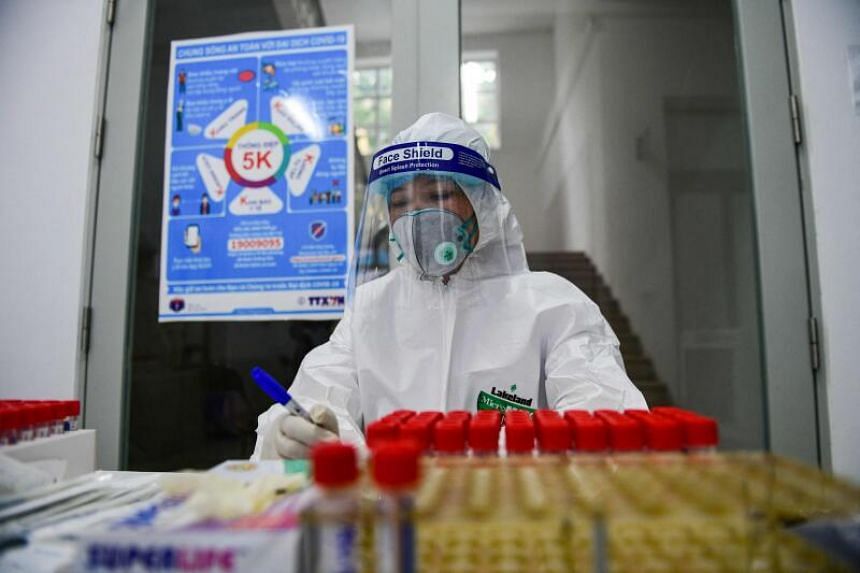 Vietnam's fourth Covid-19 wave, which began late last month, is the country's biggest yet. In just a few weeks, over 1,600 cases have been recorded in 28 cities and provinces, including the capital Hanoi as well as industrial parks in Bac Giang and Bac Ninh.

The particularly transmissible B16172 variant, a sub-lineage of the B1617 variant first identified in India, has been found in several community cases sampled.

In reality, this is Vietnam's first "real wave", said epidemiologist Michael Toole from Melbourne's Burnet Institute. "The other 'waves' were blips," he told The Straits Times. 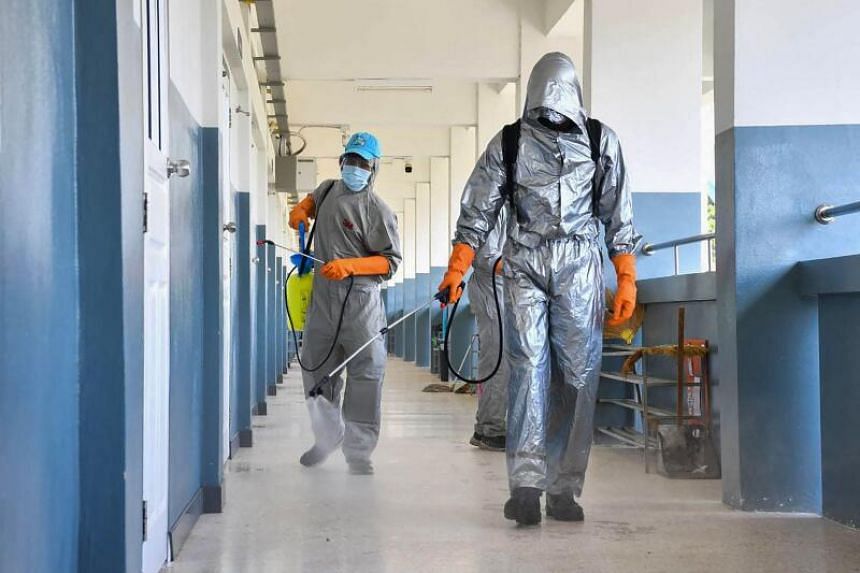 One week before Songkran, Thailand's traditional new year in mid-April, health officials in Bangkok detected the presence of the coronavirus B117 first identified in Britain. This highly contagious variant was found in a cluster of patients who had visited entertainment venues in the capital.

To reduce the risk of it spreading, the government banned the splashing of water - an annual ritual - and cancelled all public events which might cause people to gather.

But, wary of the economic costs of a lockdown before the long holiday, it did not stop people from travelling back to their home provinces for family gatherings.