SHANGHAI - The issue of who will be Singapore's next prime minister goes beyond finding the person most suited for the post. More important is having a capable team that can work well together, Prime Minister Lee Hsien Loong said on Thursday (April 12).

He noted that many qualities are needed for national leadership and to find a single candidate with the qualities and able to "do it all" would be unrealistic and impossible.

"What is important is the team. If among the team's members they have enough of these qualities, are able to cooperate and together, drive Singapore forward, lead the country - this is the most crucial," he said.

PM Lee, 66, who has previously made clear he intends to hand over to a successor by the time he turns 70, in 2022, added: "We have to find a competent team that can work closely together, win the confidence of the people, lead them, and meet and solve challenges together, carve out a new path, and make Singaporeans proud."

He was speaking in Mandarin at DBS Asian Insights Conference's Leadership Dialogue in Shanghai, moderated by Mr Robin Hu, head of Temasek's sustainability and stewardship group.

Mr Hu had asked him what was the most important quality Singapore's future leader needed. Mr Hu also asked whether there was now a clear choice for Singapore's next prime minister.

PM Lee said there was continuous progress in this area, but it was still not time to go public on who this candidate was. 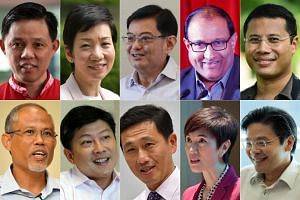 Cabinet reshuffle the next item on Singapore's political calendar

Transition to 4G leadership: Knowing when and how much to let go

Greater danger from a trade war is in souring of Sino-US ties, impact on Asia: PM Lee

China has to come up with its own model of development, and world is watching closely: PM Lee Hsien Loong

His comments come as a Cabinet reshuffle is expected to be announced in the coming weeks, before Parliament opens on May 7, that will give younger ministers more exposure and responsibilities.

At an interview with Singapore reporters at the end of his visit, PM Lee pointed out that Singapore's younger ministers were already leading the country's engagement with China in many Chinese provinces and will do more at the national level.

He cited how bilateral engagements in provinces like Zhejiang, Guangdong and Jiangsu, as well as on the Chongqing Connectivity Initiative, a government-to-government project, were being led by younger ministers.

Business councils between Singapore and the three provinces, as well as the CCI, are led respectively by Senior Minister of State for Trade and Industry Sim Ann; Minister for Education (Higher Education and Skills) Ong Ye Kung; Finance Minister Heng Swee Keat; and Minister in the Prime Minister's Office Chan Chun Sing.

Mr Chan was also on a separate working visit to Chongqing, where he met Chongqing party boss Chen Min'er and mayor Tang Liangzhi on Thursday (April 12).

PM Lee told reporters that it will take time for the fourth-generation leadership to establish contact and build ties with their Chinese counterparts.

China, too, is going through a period of leadership transition like Singapore, with a fresh team of leaders at the helm after after the country's just concluded annual "lianghui" legislative meetings and the 19th Party Congress last year, noted PM Lee.

There would be further changes after this "lianghui", he said, adding that "we have to keep on maintaining the relationship".

"Most importantly, the other side gets a feel for our younger leaders, what they are like, and how they can do business together one day." 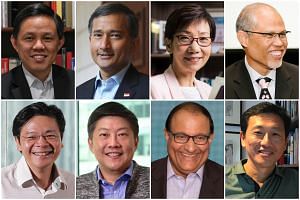 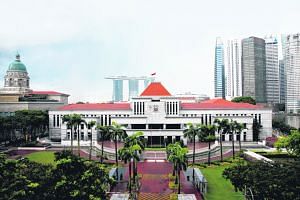 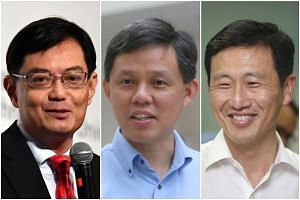 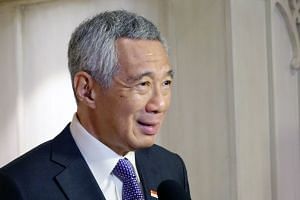 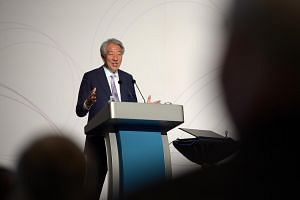 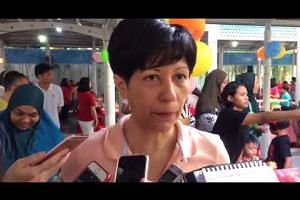 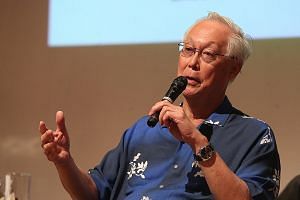 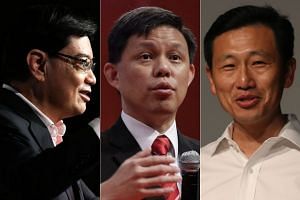 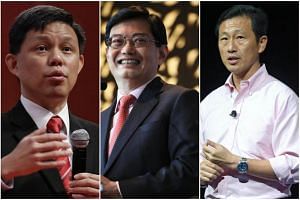