The cooling water that has been accumulating at the crippled Fukushima Daiichi nuclear power plant in Japan will be released into the Pacific Ocean after it has been treated to remove all harmful radioactive substances, Prime Minister Yoshihide Suga's Cabinet decided yesterday.

The discharge will begin in two years, after the necessary piping and other facilities are installed, and will take place over 30 years.

The formal decision, coming after years of agonising talks, confirms what has long been seen as a fait accompli despite the plan being a political tinderbox.

Despite the backing of the International Atomic Energy Agency (IAEA), the plan has met with vehement opposition from local fishermen who fear the damage on the reputation of marine produce.

Mr Suga emphasised that this is an unavoidable matter that "cannot be put off forever", and vowed transparency in the process.

"We take it seriously that many are concerned about the damage caused by rumours and falsehoods. The entire government will work to dispel these concerns and offer sincere explanations," he said.

The United States has backed the plan, with State Department spokesman Ned Price saying: "In this unique and challenging situation, Japan has weighed the options and effects, has been transparent about its decision, and appears to have adopted an approach in accordance with globally accepted nuclear safety standards."

But Japan's neighbours have hit out. China's Foreign Ministry, saying that the ocean is the "common property of mankind", added: "This approach is extremely irresponsible and will seriously damage international public health and safety and the vital interests of the people of neighbouring countries."

South Korea, expressing "strong regret", called the decision a "one-sided measure made without sufficient consultation and understanding". It summoned Japan's ambassador over the decision.

But the IAEA said that Japan's plan is in line with global practice.

Before discharge, the water will be treated using the advanced liquid processing system, which can remove all radioactive material except tritium, an isotope of hydrogen that is relatively harmless even in large quantities. 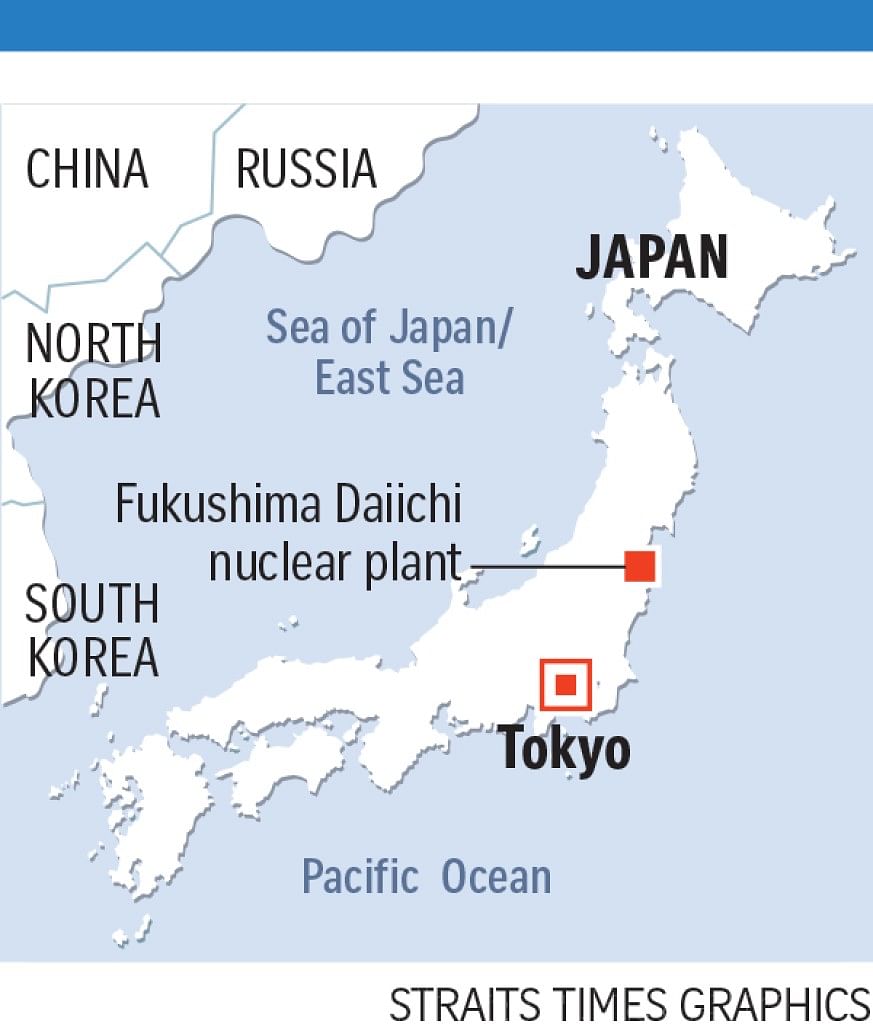 Such treated water is routinely discharged into the sea as a by-product by nuclear power plants all around the world, IAEA said.

There are more than 1,000 storage tanks, each 10m tall, at the Fukushima Daiichi complex, holding about 1.25 million cu m of water as at February. The planned capacity of 1.37 million cu m will be reached late next year.

But the water tanks are impeding the decommissioning process, and need to be torn down so the space can be used to store spent fuel and melted fuel debris that will be extracted from the damaged reactors.

The government has pledged financial aid to fishermen if their livelihoods are affected by the plan.

This approach is extremely irresponsible and will seriously damage international public health and safety.

But Mr Kanji Tachiya, 69, a fisherman of 53 years who now heads the Soma-Futaba Fisheries' Cooperative, told The Straits Times of his fears that the decision will kill the industry, given the bad publicity. He added that the repeated setbacks in decommissioning the plant, as well as opacity on the part of nuclear plant operator Tokyo Electric Power Company, do not inspire trust.

The IAEA notes that Japan's plan is in line with global practice. Before discharge, the water will be treated using the advanced liquid processing system, which can remove all radioactive material except tritium, an isotope of hydrogen that is relatively harmless even in large quantities.

"The most hard-nosed consumers will stick to their own beliefs even in the face of scientific evidence to the contrary," he said. "Over the last 10 years we have been trying to rebuild our livelihoods, and the decision will set us back by years."