China and India are suffering blackouts. Japan's businesses and South Koreans are braced for bigger electricity bills. But Indonesia and Australia are expecting to book tidy profits on booming coal exports. The Straits Times bureaus report on the impact of the surge in oil, natural gas and coal prices across the Asia-Pacific. 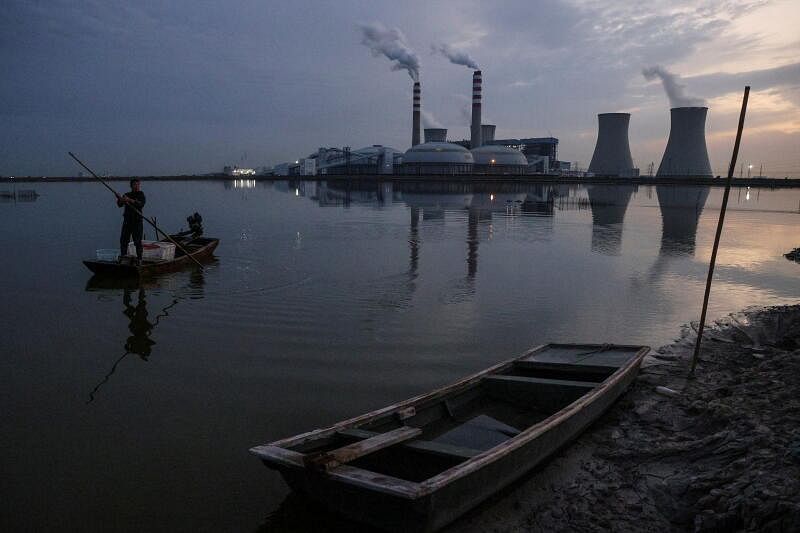 "Sometimes it lasted hours, sometimes it was the entire day. It was very difficult, especially for those of us with children and elderly family members," said Madam Chen Na, 34.

She is among hundreds of thousands in northern provinces such as Jilin, Liaoning and Heilongjiang who found themselves with an intermittent power supply. This was the result of factors such as ambitious carbon goals, uneven policy implementation, freak weather and rising commodity prices. 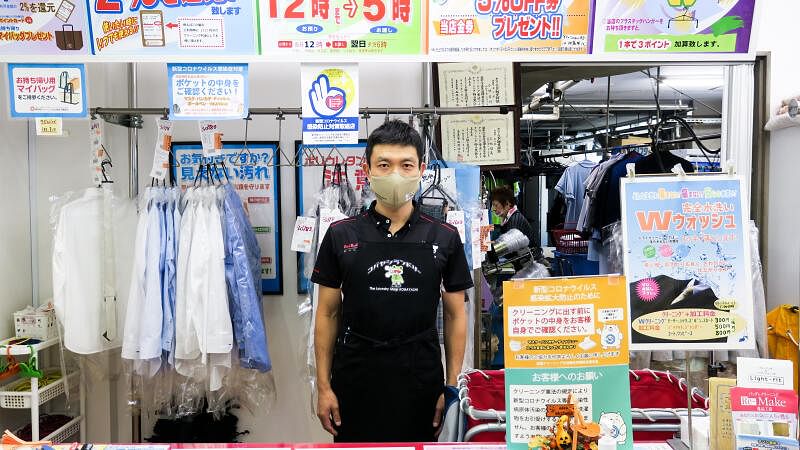 A humble mom-and-pop laundry that has been in business since 1935 is considering its first price hike in more than two decades.

The Laundry Shop Kobayashi, in Tokyo's Osaki district, is one of many businesses that are suffering from the twin blows of slow recovery from Covid-19 and an ongoing energy crisis that has sent crude prices surging.

Third-generation owner Fumiaki Kobayashi, 48, told The Straits Times that petrochemicals derived from crude are base components in many of the things he needs to do business, from laundry detergent to the plastic used to make hangers and garment covers. 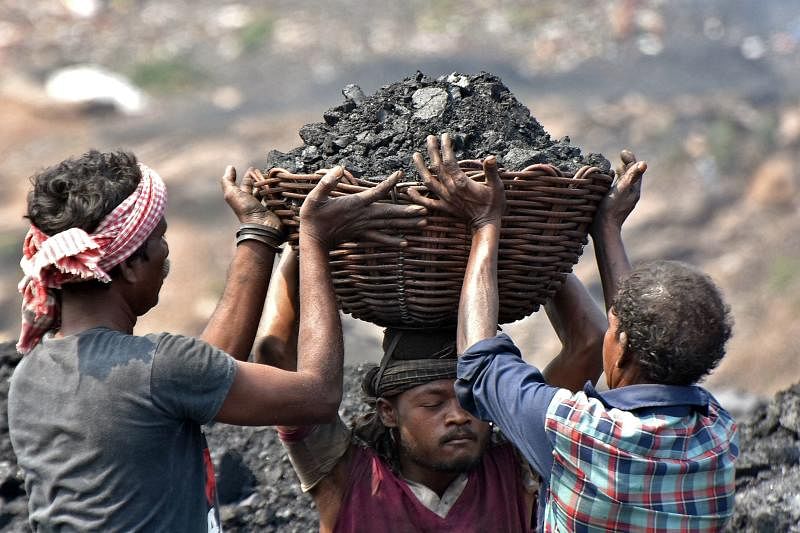 The path for India's post-pandemic economic recovery has become more arduous as it navigates strong headwinds brought on by a surge in global crude oil rates.

Fuel prices in the country hit an all-time high on Thursday, pushing up inflation rates and adding greater stress to household budgets.

At a fuel station in Bangalore, milk salesman Ganesh Pujari blinked at the petrol price of 110.25 rupees (S$2) a litre and swallowed hard. 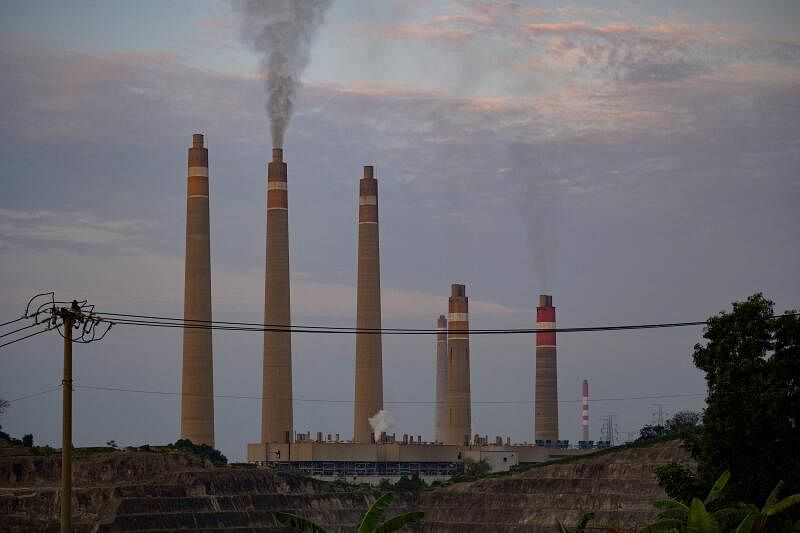 The energy crunch has offered a welcome respite to Indonesia, the world's top exporter of thermal coal, amid global pressure for clean energy and shrinking shipments of fossil fuel due to the Covid-19 pandemic.

Between January and August this year, the statistics bureau recorded a 61.53 per cent jump in exports of mining products from the same period last year due to the increase in coal exports. 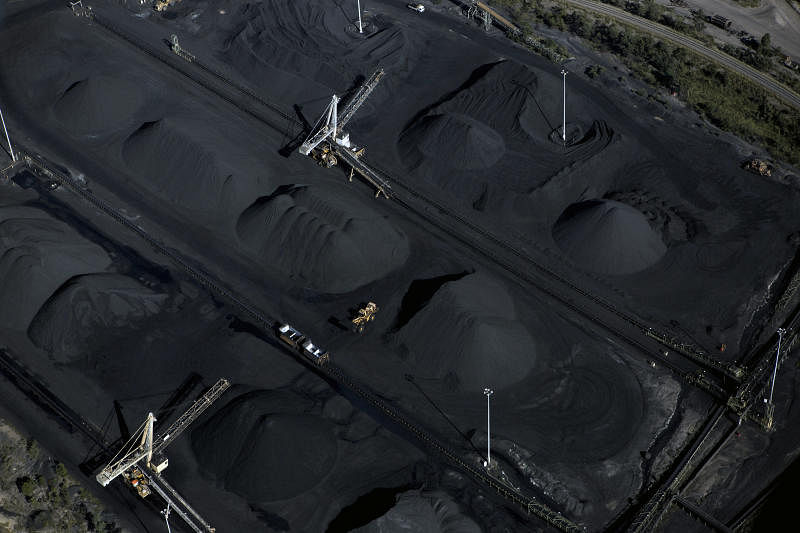 A global energy crisis has left much of the world jittery about soaring prices and a lack of supply, but it has led to a windfall for Australia with the price of two of its largest exports - coal and natural gas - soaring in recent weeks.

Coal prices are up by as much as 400 per cent from last year's lows, while liquefied natural gas (LNG) prices in Asia have hit record highs to as much as US$34 (S$45.80) per million British thermal units (mmBtu), compared with just under US$2 mmBtu in May last year.

Sales of these two resources to foreign buyers were worth A$69 billion (S$69.7 billion) last year, accounting for almost a quarter of all Australian exports. Revenues are expected to be about A$113 billion this year, jumping by more than 60 per cent. 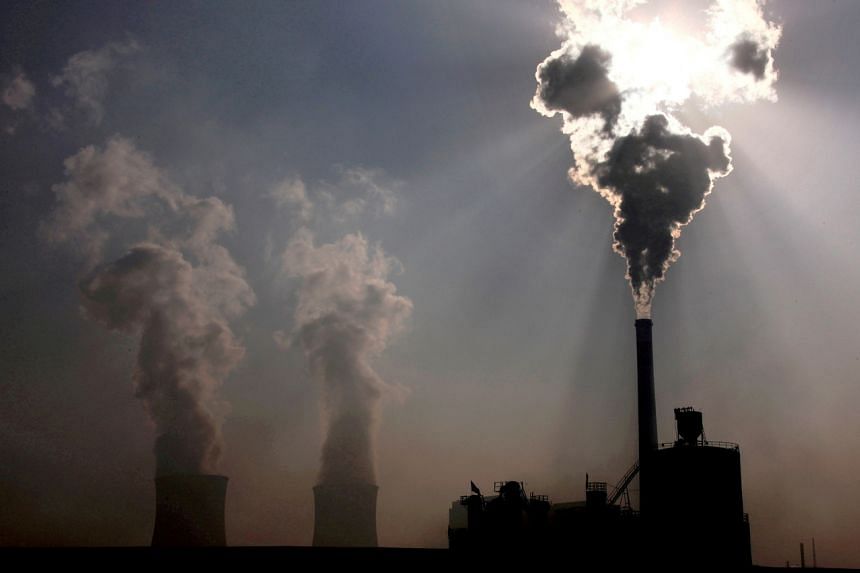 The global scramble for coal, oil and gas supplies is a reminder not only of the world's deep dependency on fossil fuels but also its vulnerability to destabilising price shocks, and the huge climate and health risks from burning carbon-intensive energy.

India and China are scrambling for high-priced coal, caught short by resurgent economies and lack of supplies. Gas prices have surged in Europe, triggering factory shutdowns and power bill spikes, forcing some utilities to turn to coal.

Analysts say the crisis could lead to faster deployment of renewable energy investment, which the United Nations and the International Energy Agency (IEA) say is vital if the world is to haveany chance of limiting global warming to 1.5 degrees Celsius above pre-industrial levels. 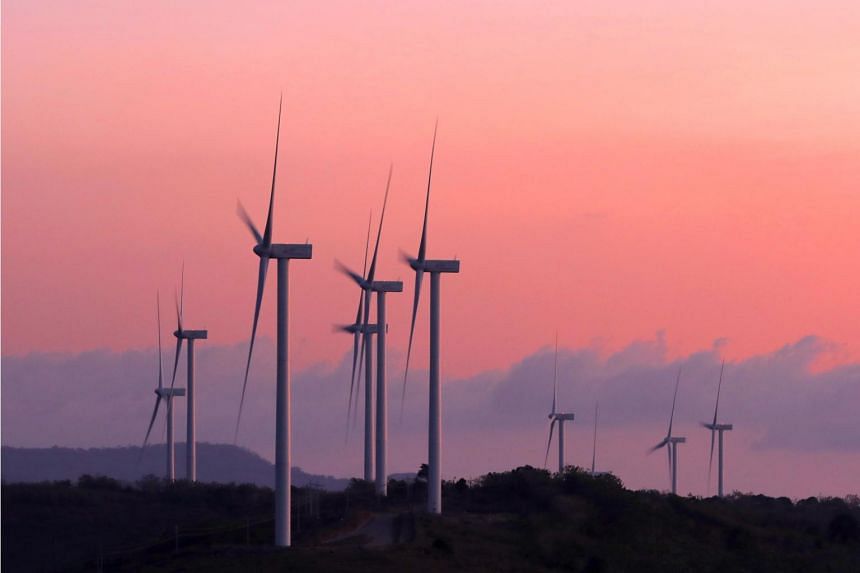 The energy crisis roiling other parts of Asia has had little impact on most of South-east Asia so far, but there is nothing to celebrate.

Much of the region is still deeply reliant on fossil fuels to drive economic growth and renewable energy investments need a massive lift to make a dent in demand for coal, oil and increasingly gas.

South-east Asia has yet to embrace the large-scale investment in green energy seen in Europe, China, Australia and the United States. Most Asean nations are fossil fuel producers too, further entrenching this polluting energy source despite the growing environmental and health risks, especially from air pollution.