Most people airlifted from Afghanistan to Qatar now in Europe, US

The United States has moved most of more than 57,000 people it evacuated from Afghanistan to Qatar out of the Gulf state, with some now in the United States while others are being processed in Europe, a US general said on Saturday.

Roughly 124,000 people were evacuated last month from Kabul in a massive US-led airlift of US and other foreign citizens as well as vulnerable Afghans as the Taliban took control there.

Many of those, including some with no documentation or pending US visa applications, were evacuated through military bases in the Middle East, including Al Udeid in Doha, Qatar.

There were now fewer than 1,400 evacuees on the base, with many scheduled to be flown out on Saturday while a small group needing medical care would remain until they can travel, Brigadier-General Gerald Donohue told reporters. 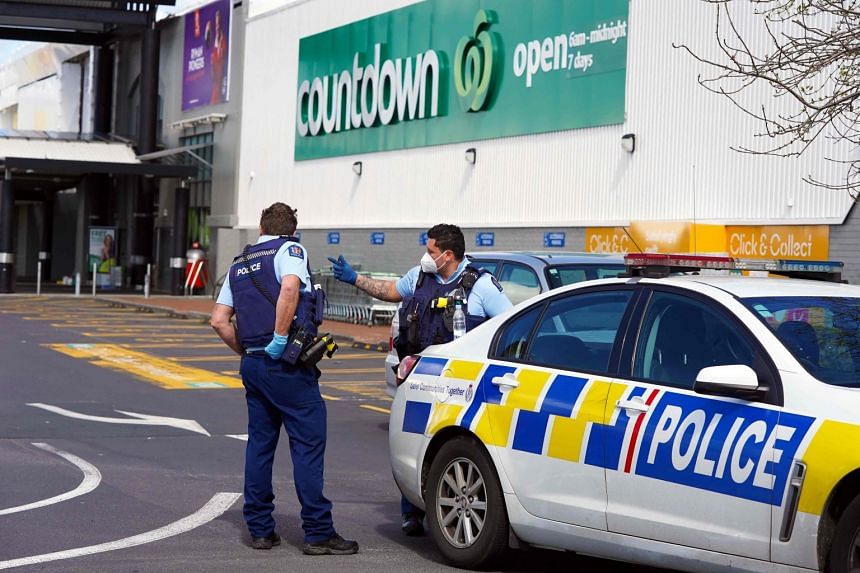 A Sri Lankan man who went on a knife rampage in a New Zealand mall was "brainwashed" by neighbours from the Middle East, his mother said on Saturday.

Ismail Fareeda spoke to a local TV channel about her son as the Sri Lankan government promised to work with New Zealand authorities to investigate Friday's attack.

Ahamed Adil Mohamed Samsudeen, who was shot dead by police after stabbing seven people, had been on a terror watchlist and was under surveillance. New Zealand authorities said he had been inspired by the Islamic State militant group. 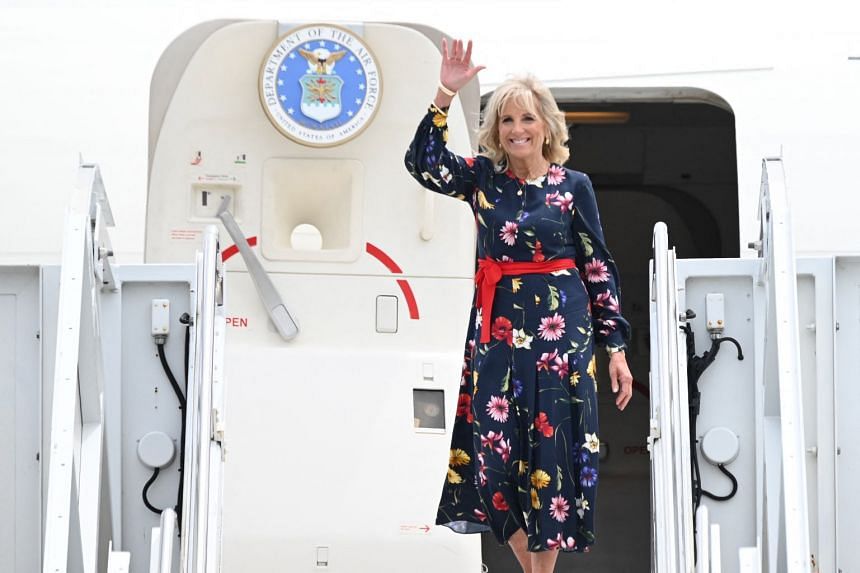 First Lady Jill Biden, who holds a doctorate in education, will resume teaching next week, the White House said Saturday.

She will do so in person, after a year of remote teaching because of the Covid-19 pandemic, The Washington Post reported.

"Can confirm that she starts teaching a new semester next week," a spokesman for the first lady said in an email. 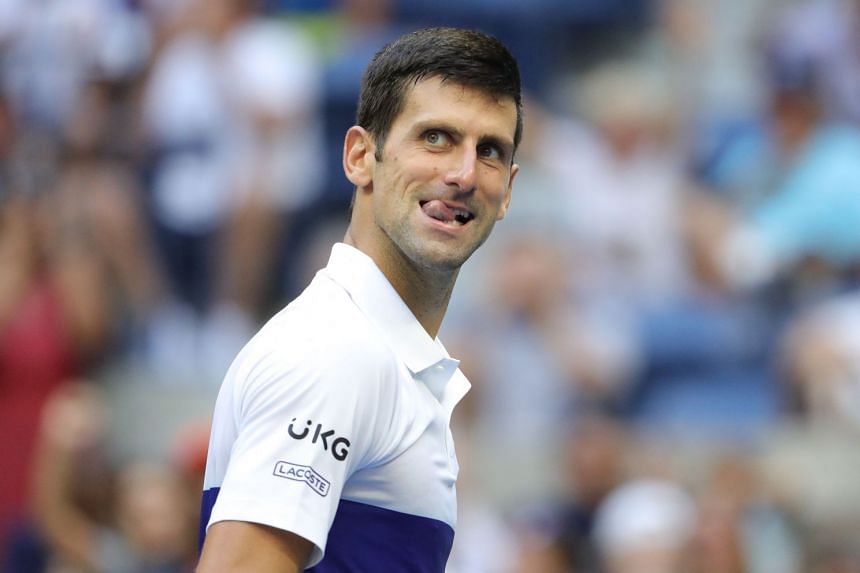 Novak Djokovic moved within four matches of completing the first men's singles calendar-year Grand Slam in 52 years on Saturday, rallying to beat Japan's Kei Nishikori at the US Open.

With a fourth career US Open trophy, Djokovic would complete the first men's singles sweep of major titles in the same year since Rod Laver in 1969. 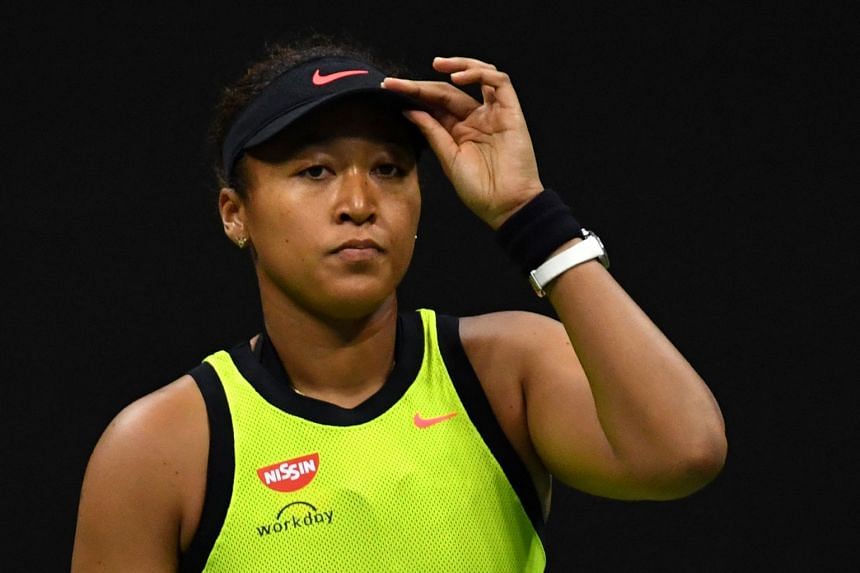 Retired athletes voiced their support for four-time Grand Slam winner Naomi Osaka on Saturday after she said she would take a break from tennis having lost her enthusiasm for competition.

The world number three suffered a stunning defeat in the third round of the US Open on Friday before tearfully telling reporters she planned to take an indefinite break from the sport.

"I feel like for me recently, like, when I win I don't feel happy. I feel more like a relief," said Japan's Osaka, months after publicly disclosing that she had suffered from depression.